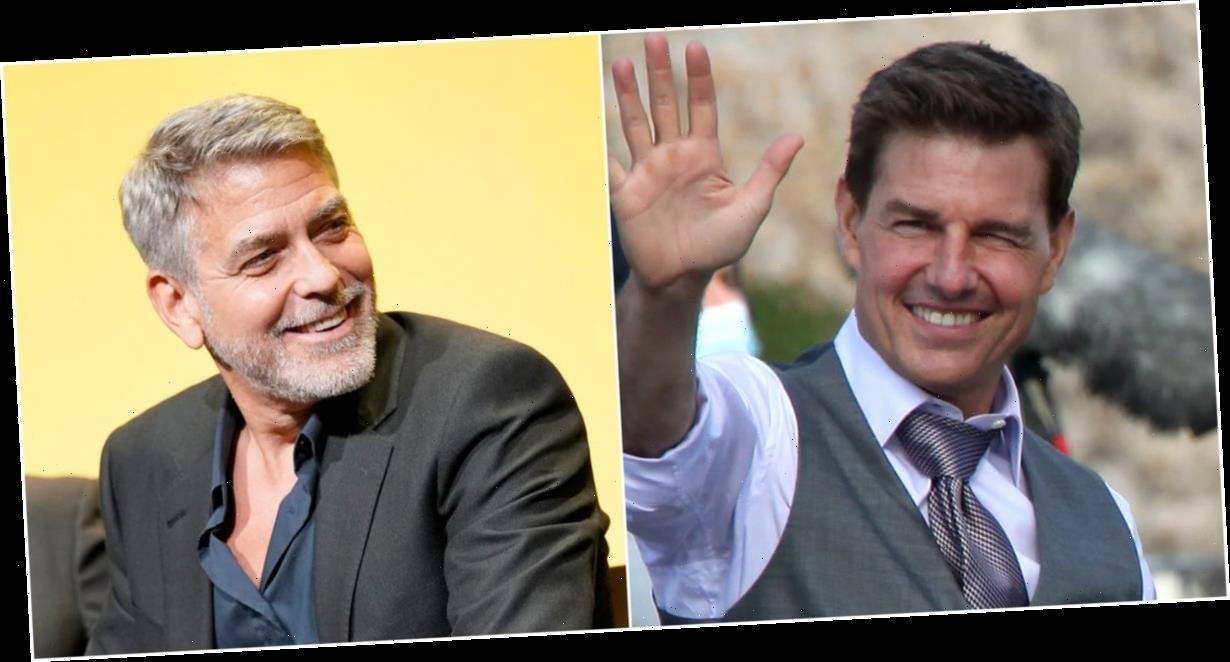 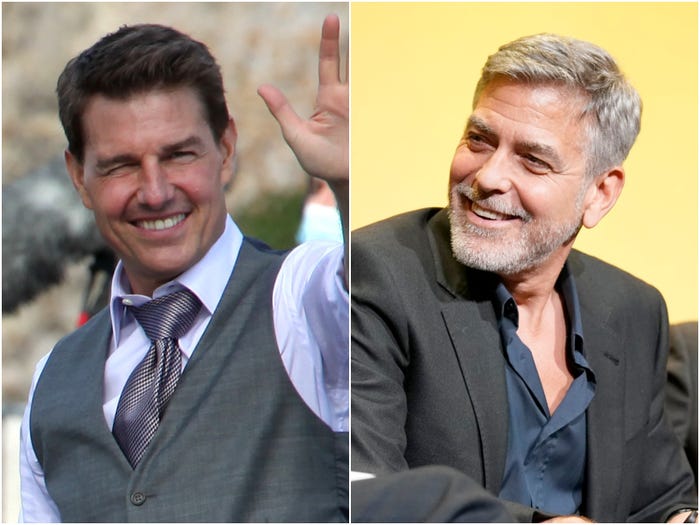 George Clooney defended Tom Cruise's expletive-filled rant on the set of "Mission: Impossible 7," which was leaked on December 15.

Cruise lost his cool when he saw people breaking COVID-19 protocol, and people's reactions to the leaked audio were mixed. Fellow A-lister Clooney, however, told Howard Stern on his SiriusXM radio show that he thinks Cruise was in the right.

"He didn't overreact because it is a problem. I have a friend who's an AD [assistant director] on another TV show who just had the almost exact same thing happen with not quite as far out a response," Clooney said.

"You're in a position of power and it's tricky. You do have a responsibility for everybody else and he's absolutely right about that. If the production goes down, a lot of people lose their jobs. People have to understand that and have to be responsible. "

Clooney did say, however, that it isn't his style to "take everybody to task" in the confrontational manner that Cruise did. Netflix's "The Midnight Sky" director thinks that it doesn't help to call specific people out in the way Cruise did, but insists that everybody has their own style in which they deal with these incidents, and gets why Cruise lost his temper.

Clooney said: "I understand why he did it. He's not wrong at all about that. You know, I just, I don't know that I would have done it quite that personally, but I don't know all the circumstances so maybe he had it 10 or 15 times before."

The leaked audio revealed Cruise shouting and swearing at several employees on the set of the seventh "Mission: Impossible" movie, which is currently filming in the UK, after they were reportedly gathering around a monitor too close together.

In Cruise's rant, he threatened to fire the employees several times, and attempted to impress upon them the severity of the issue: "I'm on the phone with every f—ing studio at night, insurance companies, producers, and they're looking at us and using us to make their movies. We are creating thousands of jobs you motherf—ers."

Cruise continued: "And if you don't do it, you're fired. I see you do it again, you're f—ing gone."

The Sun, who obtained the audio in the first place, reported on December 16 that Cruise had a second outburst at staff after the initial story broke, again for the same reason. The Sun reported that this led to five employees quitting the production altogether.