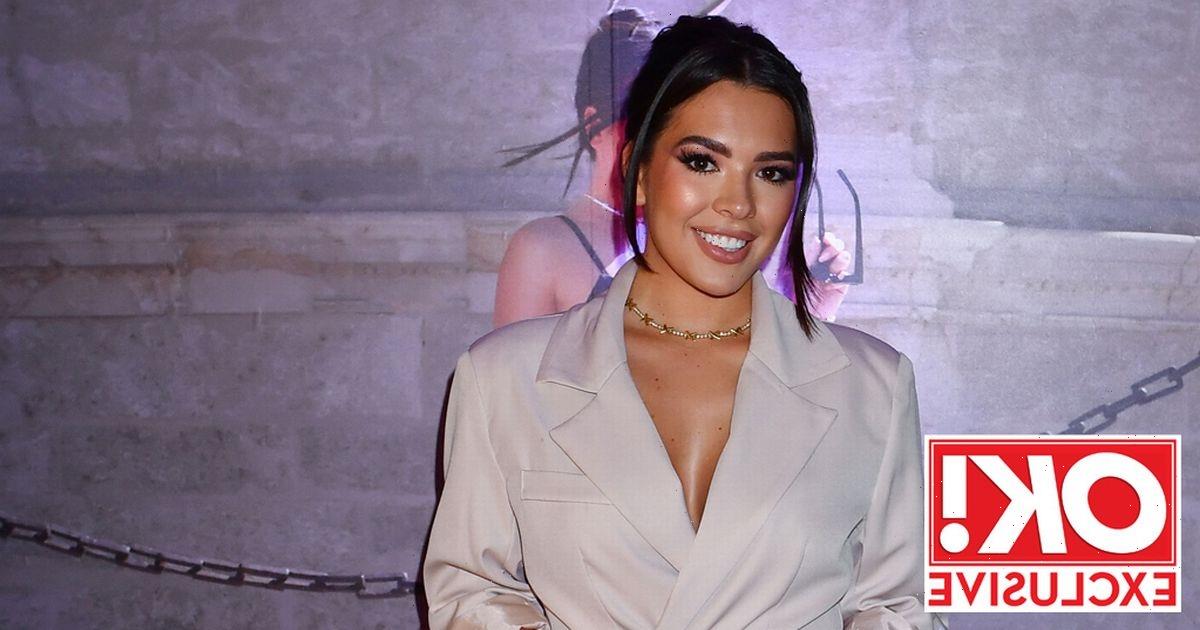 Celebrity psychic Sally Morgan believes Gemma Owen could be set to recover from her recent break-up with Love Island ex-boyfriend Luca Bish much faster than expected.

As part of OK! 's annual catch-up with psychic to the stars, Sally reveals to us what she believes the New Year will bring around for some of the biggest names in UK entertainment.

And when it comes to what 2023 has in store for former Islander Gemma, 19 – daughter of footballing legend Michael Owen – Sally believes a new romance could be on the horizon.

"Following her split from Luca, Gemma will meet The One in 2023," Sally predicts. "And it’ll be someone that can really provide her with the extravagant and expensive lifestyle that she wants. "He’ll be older than her – as much as five years older – and incredibly wealthy with an extremely successful business."

According to an source that caught up with OK! last month, international dressage rider Gemma ended her three-month relationship with co-star beau Luca after "nothing changed" following a make or break trip to Dubai.

Fishmonger Luca joined Gemma on a family holiday to Dubai just weeks ago and the pair shared a series of snaps from their getaway.

But their rocky romance didn’t improve, with our source explaining that things came to an end after things didn’t change following the break. They told us: "It was Gemma who ended things. Things had been rocky for weeks and the split didn’t come as a shock.

"It had been going on for weeks and they had brushed over things and then they went to Dubai and nothing really changed so things came to an end."

They added: "On the outside after a couple of months it didn’t work out."

But Sally believes Luca will take longer to process his split from Gemma, telling us: "Luca will continue to feel very scattered in 2023. "His break-up with Gemma happening so soon after Love Island will leave him feeling lost and unsure what he’s to do with his career.

"He’ll be offered minimal work over a long period of time, which will prompt him to go travelling in an attempt to find his place within the world."

The pair, who finished in second place on the ITV2 dating show in the summer, announced their split on Instagram last night with two separate statements.

Gemma, 19 wrote: "To all my followers, I wanted to let you know that Luca and I are no longer in a relationship. It wasn't an easy decision but ultimately this is what is best for us both right now." She continued: "Many of you have been on this journey with us from the beginning, and I wanted to thank you for your continued support as we start our new chapters."

A few hours later Luca, 23, took to his Instagram Stories to share: “Switched my phone back on after taking some time out to clear my head after an emotional afternoon to thousands of messages and news articles about my breakup.

"I would have liked some time to process this privately but as you all already now know sadly Gemma and I made the mutual decision earlier today to go our separate ways.

He continued: "We have been on such a journey together and have made some amazing memories which I will treasure. I can’t thank everyone enough for their support for us as a couple during and after Love Island. We will remain good friends and I wish nothing but the best for her."