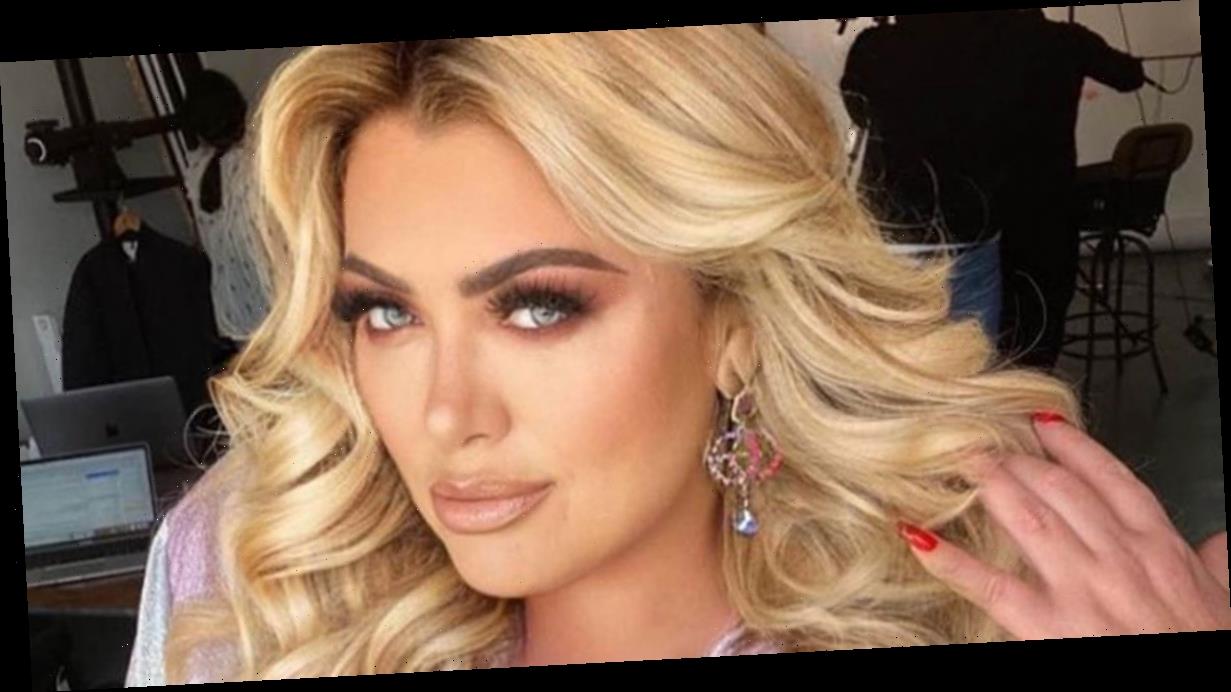 Gemma Collins has revealed that the new rules regarding local lockdown have left her so stressed she had to "panic eat" a McDonald's.

The 39 year old resides in Essex, which will be raised to tier two at midnight on Friday meaning that different households are not allowed to mix indoors, including in pubs and restaurants.

Former The Only Way Is Essex star Gemma has now taken to Instagram to share the effect the announcement had on her, leaving her to wolf down a McChicken Nuggets meal.

She was not seen in the video clips she shared with her two million followers, instead focussing the camera on her tasty purchases.

Gemma told her followers: "Right, guys, I've just got a… I've not been on the gram much lately personally, but I've just had to take to the gram because with the stress of the new announcement, I've had to get McDonald's.

"So it's drove me to have chicken nuggets and chips," she continued to tell her fans. "Panic eating!

"Guys, I hope you're all having a good day, I just wanted to share how I'm feeling with you, better to share it.

"I love you all and let's just do what we need to be doing and just hopefully these chicken nuggets will get me over the shock."

Gemma's cheat meal comes after she vowed to lose another three stone as she returned to controversial SkinnyJab injections.

She told new magazine: "I've lost about three stone in weight. I've been back using the Skinny jabs again.

"Since lockdown's been lifted, I've been out to every single restaurant going.

"I'm paranoid that there's going to be another lockdown, so I’ve been to every restaurant on my bucket list. But I've had a good time.

"And now with Christmas coming up, I’m back on the Skinny Jabs for good now.

"I use the pen every week and it just really curbs your appetite. It's well needed for me after the lockdown. Basically, since the restaurants have been open again, I’ve been back on them.

"It's been a great amount of weight to lose. But I've still got a bit of a way to go if I'm being honest. I still want to lose another two or three stone, you know."