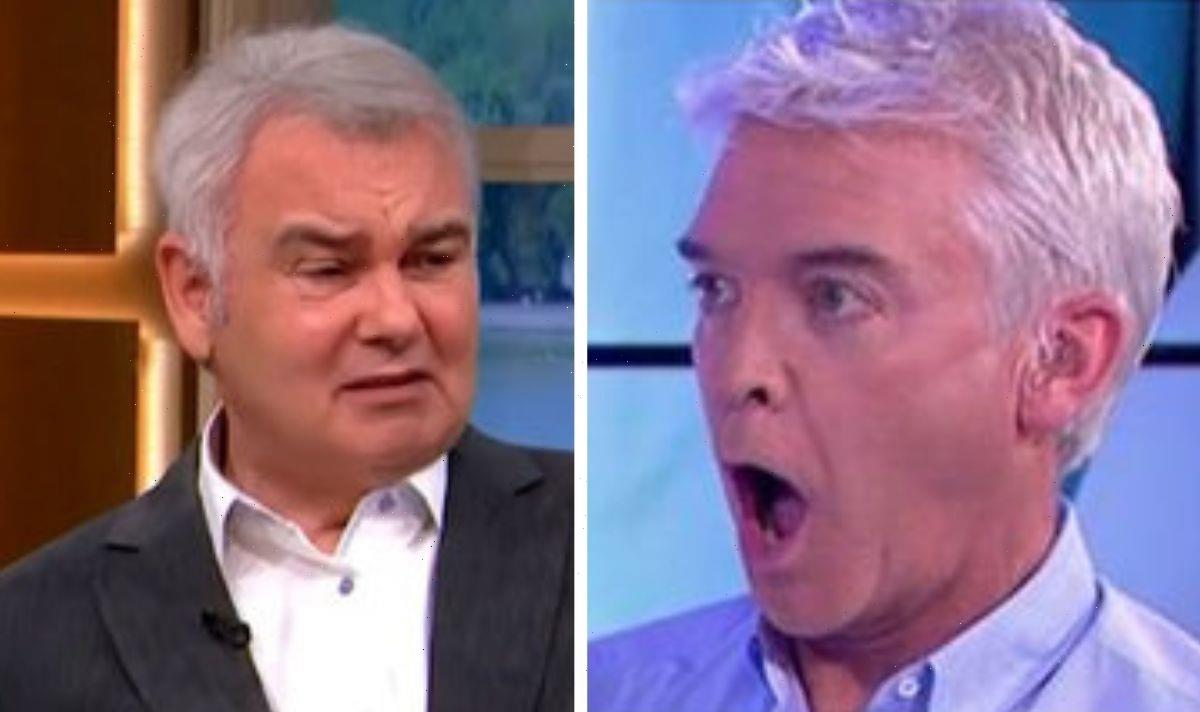 GB News host Eamonn Holmes, 62, had been enraged when he heard jibes that he was “male, pale and stale” and denied any allegations that ratings at This Morning were suffering during his time on the show. He has since claimed that he was dropped by ITV, sparking his move to GB News, but that he has survived the attack on his reputation.

“I left This Morning with my reputation damaged, but my confidence didn’t suffer,” the feisty broadcaster declared.

“I won’t have propaganda and lies said against me, you know – ‘Oh, Eamonn’s got old, Eamonn’s male, pale and stale.’

“One person in authority didn’t like me and had an agenda, and that was it,” he added to the Telegraph.

He then jibed that presenters “don’t have to be any good in TV” and they just have to have “someone in authority that likes” them. 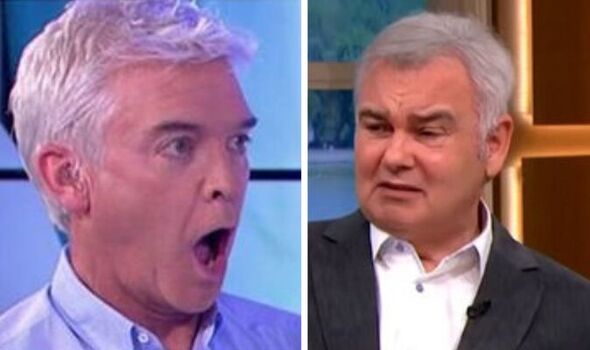 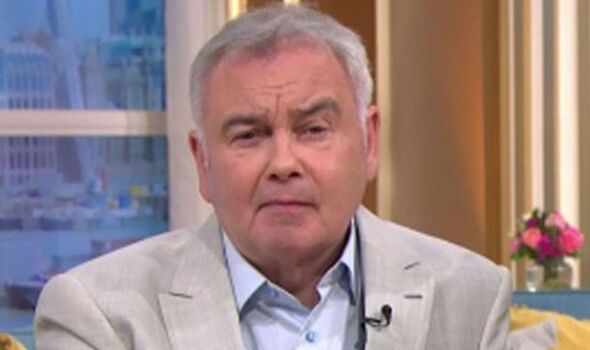 Meanwhile, Eamonn’s confrontations with co-stars have been anything but stale.

The nation watched on tenterhooks earlier in the year as he confessed that he had a “Belfast street fighter” streak in him and that he planned to use that energy if former co-host Phillip Schofield insulted his wife.

Eamonn and beloved wife Ruth Langsford had been favourites on the show, alongside Phillip and Holly Willoughby, for years – but Eamonn was enraged when Phillip “talked over” Ruth mid-broadcast.

Dubbing his rival “passive-aggressive”, Eamonn told the Daily Mail of his discontent and his feeling that Ruth had been disrespected. 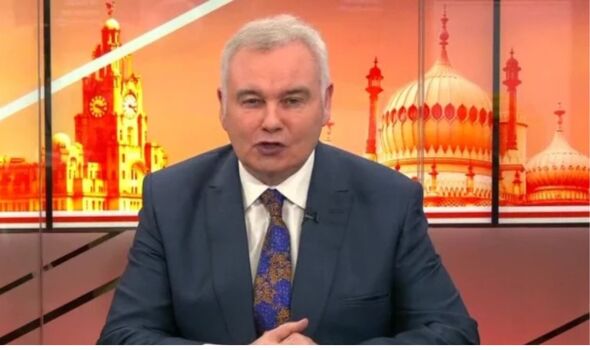 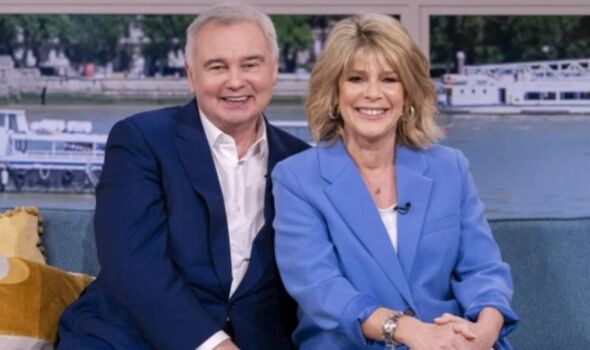 Meanwhile Eamonn also told the publication’s Weekend magazine: “I’m all for TV companies being able to choose who works for them, but it would be nice if you were told why you were going.

“They’re sly. They didn’t want to announce that I’d been dropped because it would adversely affect audience figures, so they made it look as if I’d walked away from them rather than the other way round,” he exclaimed.

Eamonn claimed that ITV bosses “had a chat with his agent” and made the announcement that he was going to GB News despite the fact that he had only been asked whether he was “interested in joining them”.

He also stated that he didn’t feel ITV had given adequate support to him when he developed an injury.

However, the station firmly denied Eamonn’s claims, saying in an official statement that his account “isn’t a version of events we recognise”.

This isn’t the first time the presenter, who has been in the industry for decades, has caused a stir.

He recalled that in the mid 1990s he had made front page headlines in the newspapers for a “falling out” he had with Anthea Turner.

Eamonn had publicly branded her “Princess Tippy-Toes” in a scandal that he says could have “cost both of us our jobs”.

However, he mischievously told the Telegraph: “The station probably secretly relished the publicity.”

In more recent times, he has taken a swipe at woke culture, claiming: “There’s so many things you can’t say”.

Though Eamonn was shocked to find that baldness was not included in the list of the protected topics.

He referenced a newspaper headline about Prince William that had quipped the “hair is unapparent” in a wordplay on his royal status.

“It always amazes me in this “woke” world we live in that so many things are unacceptable,” Eamonn mused, “but yet you can make jokes about people who are bald.”