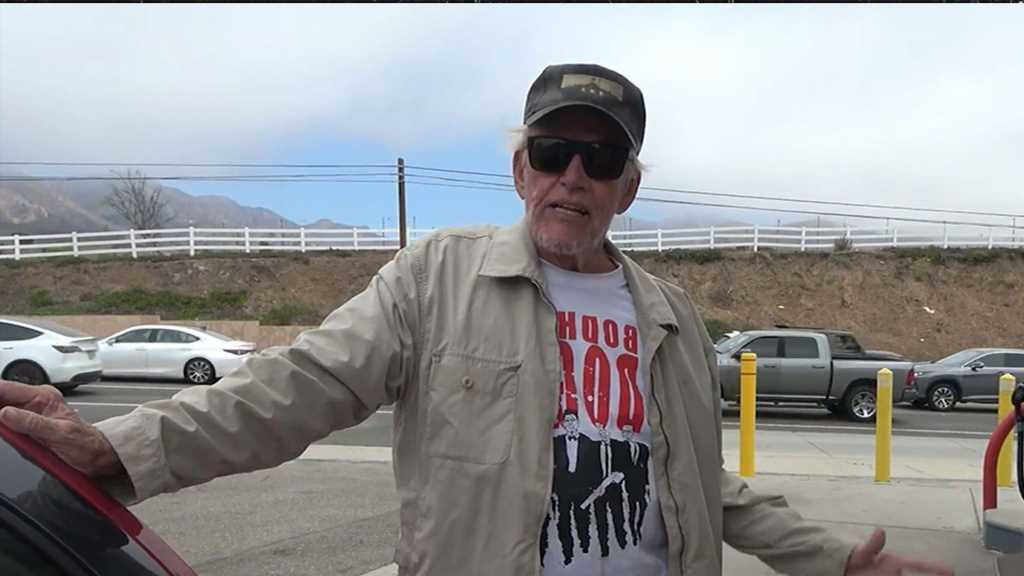 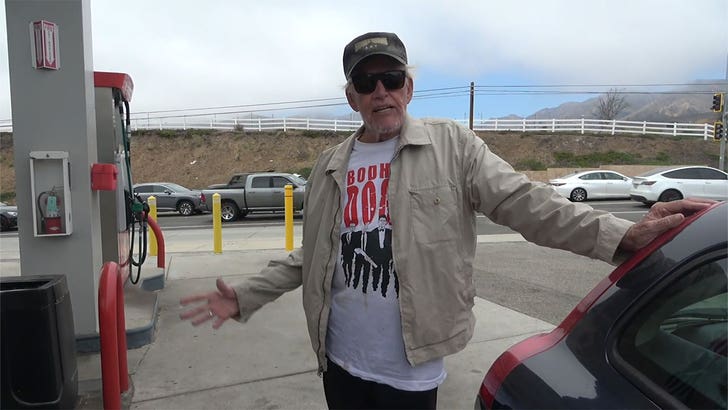 Gary Busey flatly denies he sexually assaulted anyone, and believes his accusers made up the entire story.

Busey was in Malibu Monday and the photog asked if he had any regrets about how he acted during the Monster Mania convention in New Jersey over the weekend, Busey said he had zero regrets, because he did nothing wrong.

Busey was charged with several counts of criminal sexual contact and harassment … this after he allegedly put his face close to a woman’s breasts and asked where she got them. The woman claims he attempted to unlatch her bra strap. Another woman claims he grabbed her butt. Cops also got a call from a man who claimed Busey grabbed his daughter’s butt as well.

Busey told the photog “nothing happened.” He said the whole interaction with the women lasted less than 10 seconds and they made up the story after the fact.

Busey also claims he has witnesses … a photog and another person, his partner, who will back up his story.

The photog asked if it’s possible he could have acted inappropriately but was unaware … he said there was no chance of that.

Busey is supposed to be arraigned August 31.