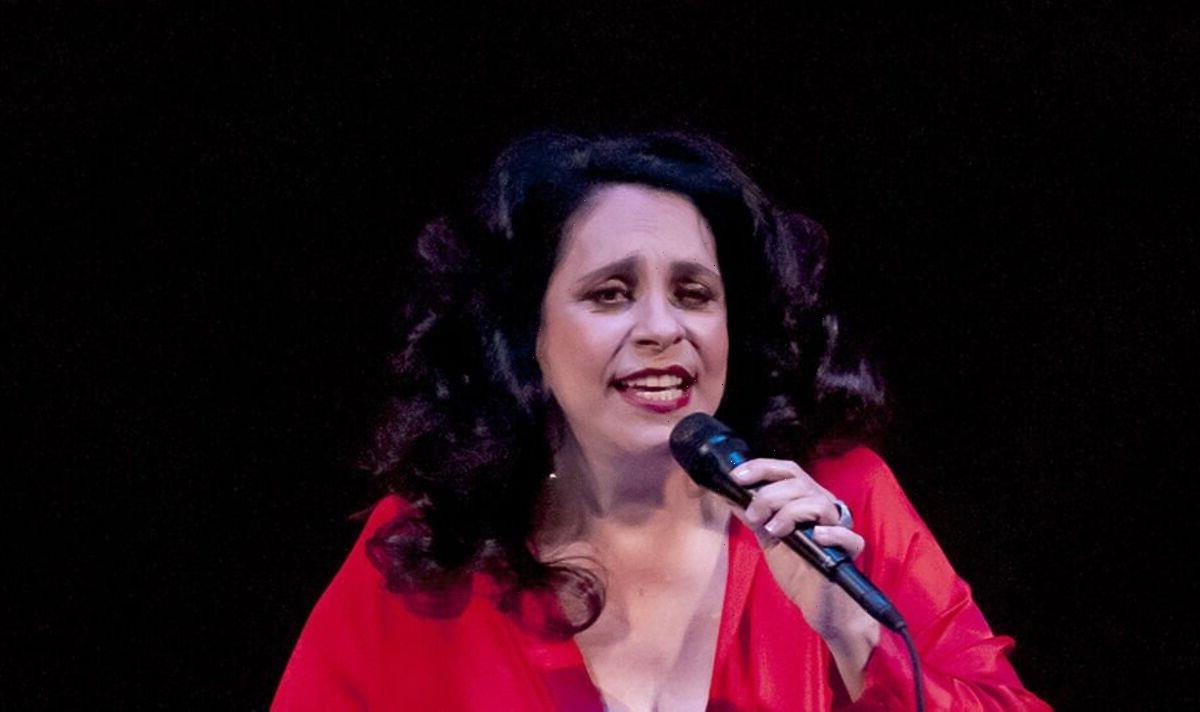 Gal Costa, a Brazilian singer recognised as one of the best, died this morning at the age of 77 The singer recently cancelled a concert in Sao Paulo due to medical orders.

Gal’s public relations agency confirmed the sad news of the singers passing to AFP, with the short statement: “Unfortunately, we confirm.”

A cause of death has not been immediately disclosed, however, the singer had to cancel a planned performance at the Primavera Sound festival in Sao Paulo.

This was due to medical orders after she was told to rest following an operation where she had a nodule removed from her nasal cavity.

Gal also had planned to return to touring next month, with her next concert listed to be on December 17 in Sao Paulo.

News of her death brought an emotional outpouring of grief in Brazil, including from some of the biggest names in music.

Singer and former culture minister Gilberto Gil said on Twitter: “Very sad and impacted by the death of my Gaucho sister @GalCosta.”

Social media users alike rushed to the micro-blogging site to share their condolences for the late singer.

Iueanapieces said: “One of my favorite Brazilian singer Gal Costa died today, a loss for Brazil and Brazilian music.” (sic)