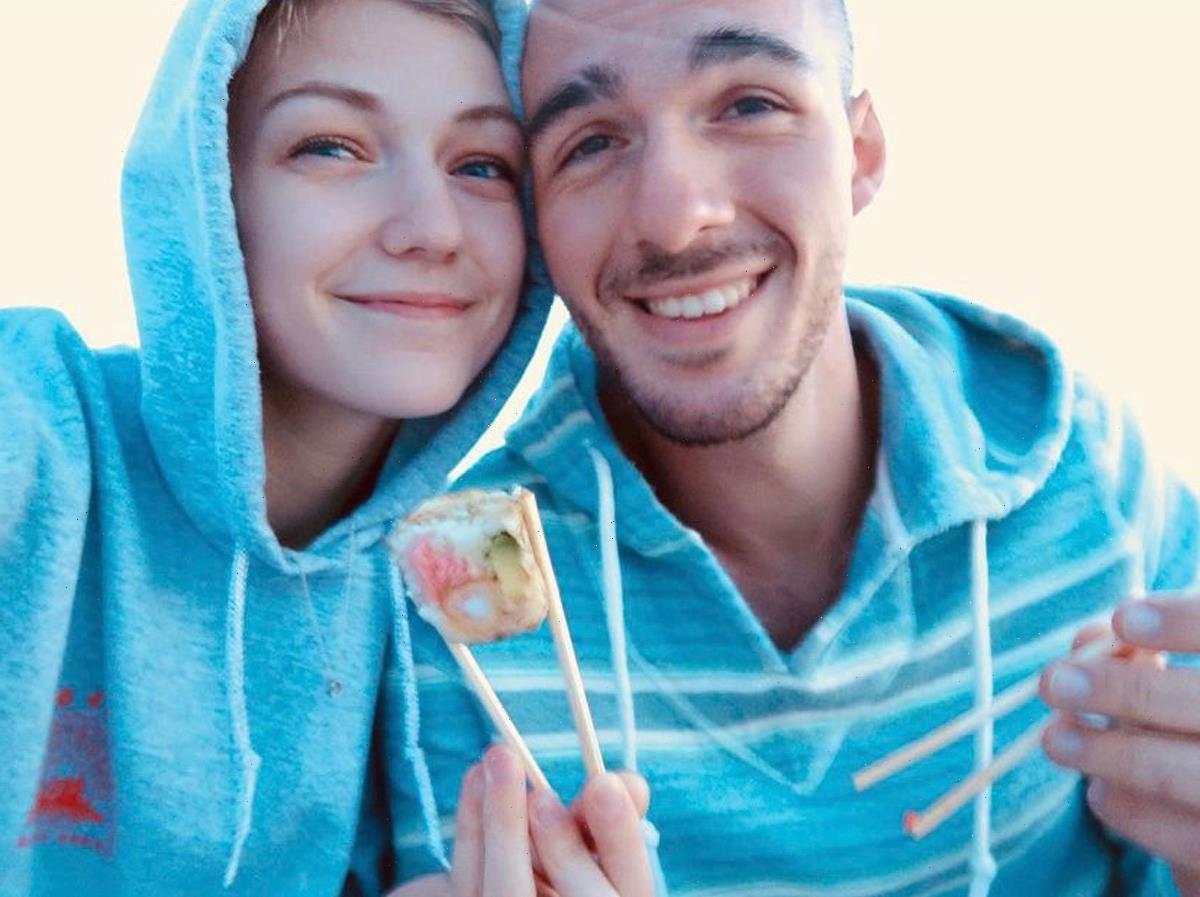 The Gabby Petito case is getting more and more complicated — and more shady.

As we’ve been reporting, the YouTuber was reported missing on September 11 after several months of traveling the country by van with her boyfriend Brian Laundrie. That same day, police in North Port, Florida discovered Gabby’s van, which Brian had apparently driven to the Sunshine State, alone, 10 days prior. Though Brian had seemingly been the last person to see his girlfriend before she went missing, he has so far refused to speak with police or aid the investigation in any way.

The Petito family has publicly encouraged Brian, who has been named a person of interest in the case, to share what he knows. Her stepfather James Schmidt even referred to the 22-year-old as “the love of your life” in an emotional plea for Brian to come forward. But now, the family has apparently been forced to go silent on the subject. An attorney for the family released a statement to CBS News saying:

“Gabby’s family was instructed by law enforcement to not discuss the details of Gabby and Brian’s relationship.”

What could that mean for the investigation? Even the family is in the dark, as Gabby’s godmother Flora Rocco told NewsNation “We don’t know why” the request was made. It doesn’t mean Brian is off the hook, though. On Thursday night, North Port Police Chief Todd Garrison told CNN:

“We are conducting a missing person investigation. Two people went on a trip, and one person returned. And that person is Brian. And we’re looking for Gabby, and he is not willing to provide us any information.”

If you’re like us, you may be wondering: if Brian is officially a person of interest, why TF haven’t the police brought him in for questioning?! Well, Garrison explained:

“In order to get a search warrant, you have to be tied to a crime. Right now, we don’t have a crime.”

Umm… at the very least, he seems to have stolen her van, right??? Is that not enough???

Speaking of the vehicle, Josh Taylor, a spokesperson for the police department, confirmed during a Thursday news briefing that law enforcement is “investigating some materials they found in the van after they processed it,” per CNN, but he didn’t provide any further details. He reiterated that Brian and his family had directed authorities to their lawyer for any communications, saying:

“That is the extent of our conversation with them. It’s my understanding we have had some conversations with his attorney but certainly nothing to the level of providing us the details that we would like.”

Over on CNN, Chief Garrison revealed that Brian had invoked his Fifth Amendment right, meaning he can’t be forced to make any statement that could be used against him. (The right must be “affirmatively waived.”)

“So I can’t compel him to speak. All of our information has been directed through an attorney. That can change. The attorney can come forward and say, ‘listen, Brian wants to provide a statement now.’”

Clearly, Brian is NOT going to come forward of his own accord. And of course, the longer he takes to come forward, the more guilty he looks. At what point does his silence become obstructing justice, we wonder??? It seems the investigators need to find some evidence that definitively ties Brian to this situation ASAP, or we may never hear his side of the story. 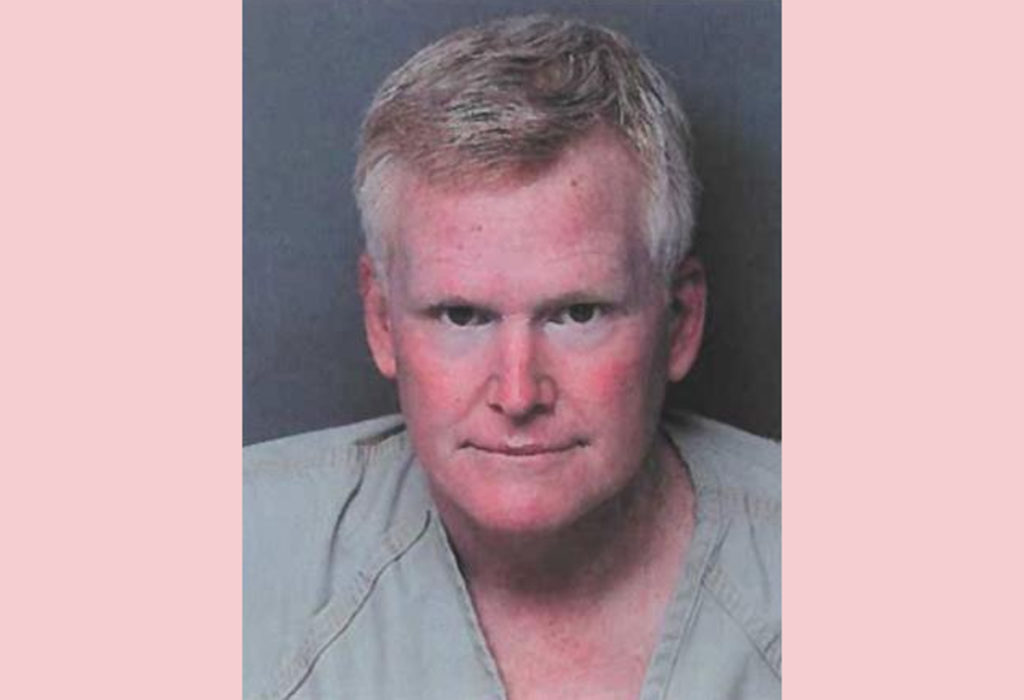 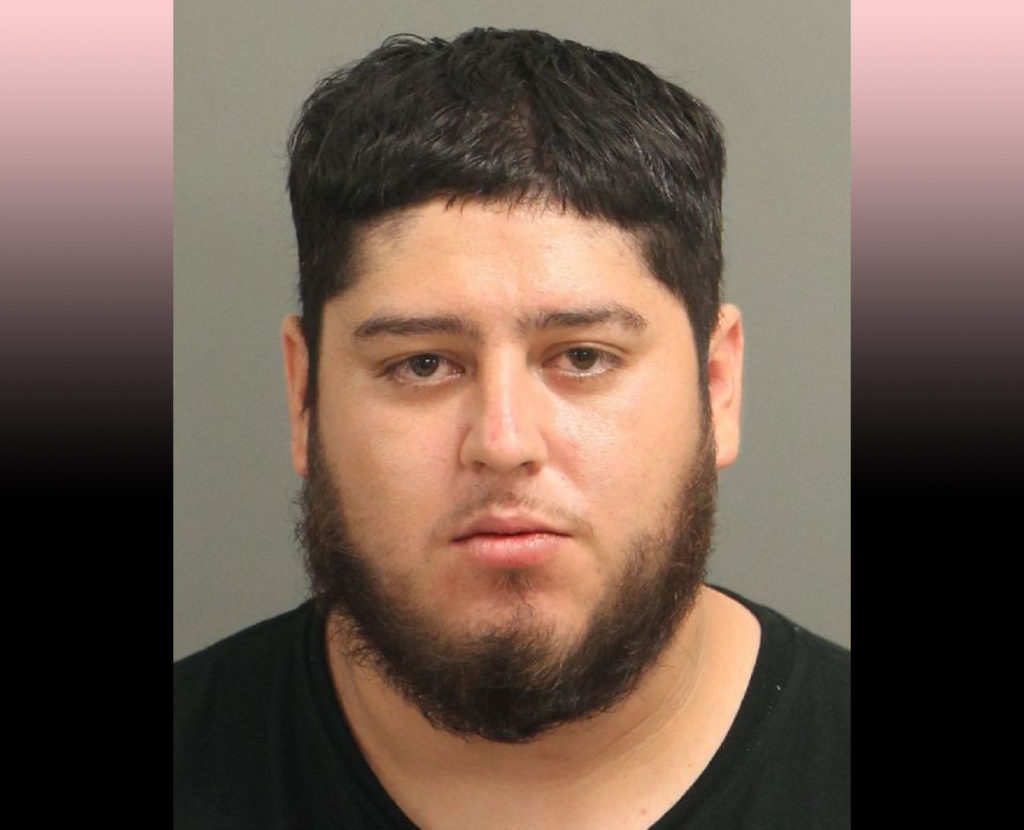 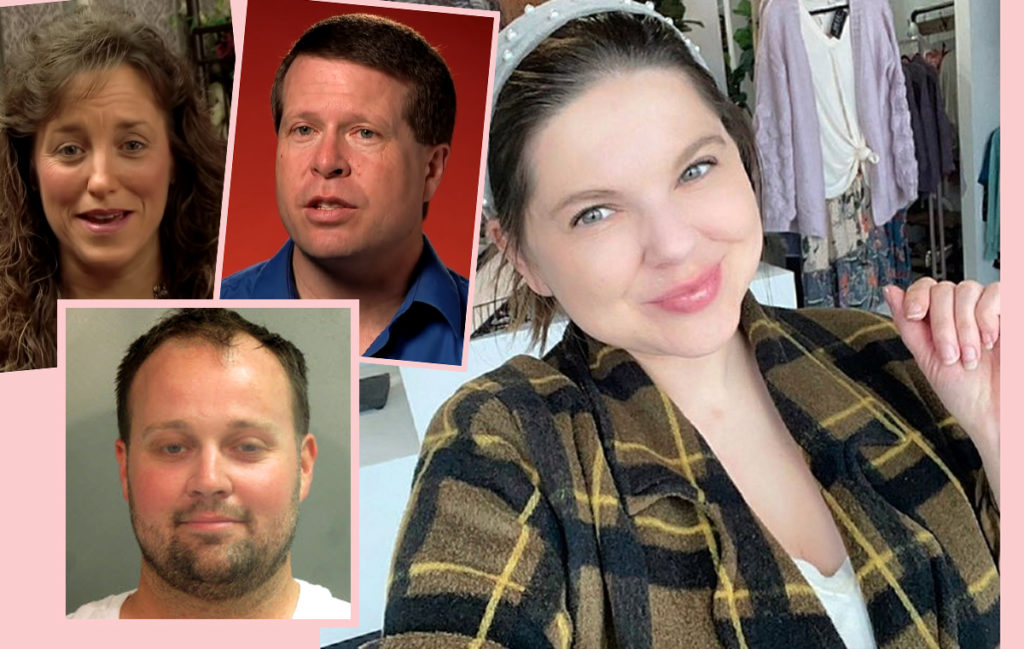 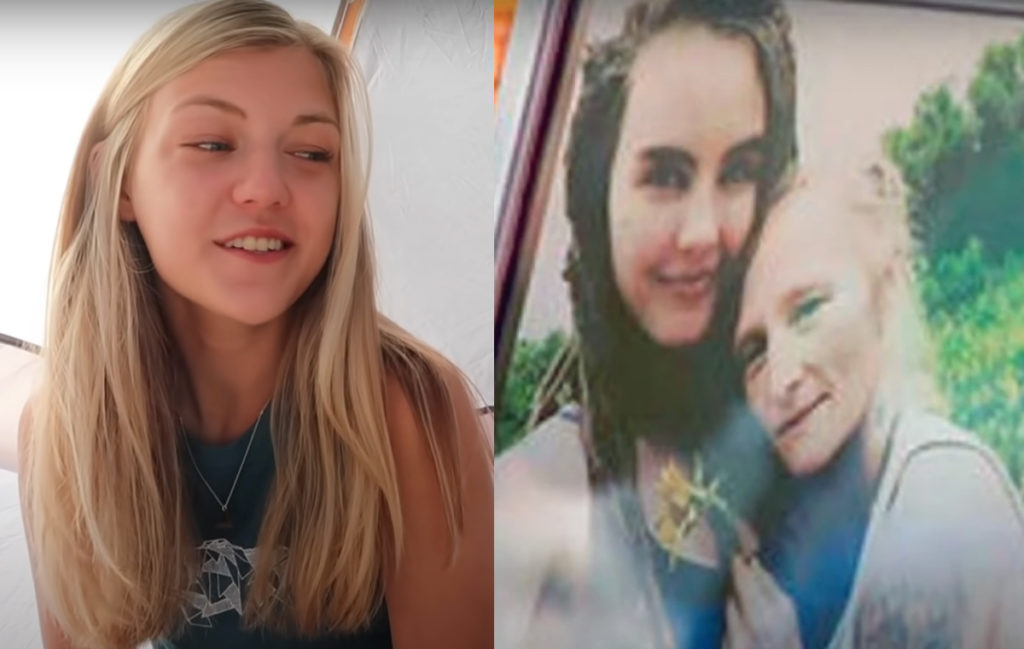