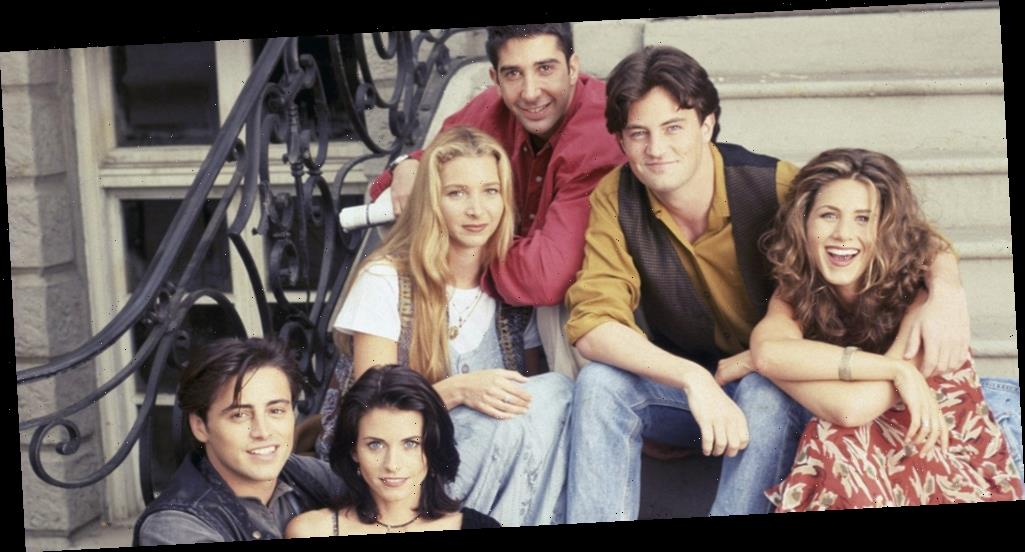 You might recognize Jane Sibbett as Ross Gellar’s ex-wife Carol from Friends, but she was actually in the running to play another character on the show.

In a new interview with Australia’s News.com.au, the actress revealed that she almost played Rachel Green.

“I actually was up for another character,” she shared. “They wanted me to be one of the main six. It was actually Rachel, but I usually don’t tell people that because Jen [Aniston]… There’s no-one who could’ve done it like Jen.”

Jane also revealed the reason why she didn’t get the role was because she was pregnant in real life.

“I asked them [my agents] if they’d told the producers I was pregnant [at the time] and they said, ‘Oh no, we thought we’d tell them later.’ And I said, ‘No, you’ve got to tell them now,’” she insisted. “So obviously [producers] said it wouldn’t work out.

Jane admits that there’s no other Rachel Green than Jennifer Aniston.

“I have no regrets, my goodness, there’s no way anybody could have come close to what Jennifer Aniston did with Rachel. She was so perfect.”

While she lost out on playing Rachel, Jane did welcome her son, Kai, and two days later, was on the set as Carol.

Jane Krakowski and even Courteney Cox were also considered to play Rachel, too.

If you missed it, there was an all-Black cast live reading of the Friends episodes this week. See it here!