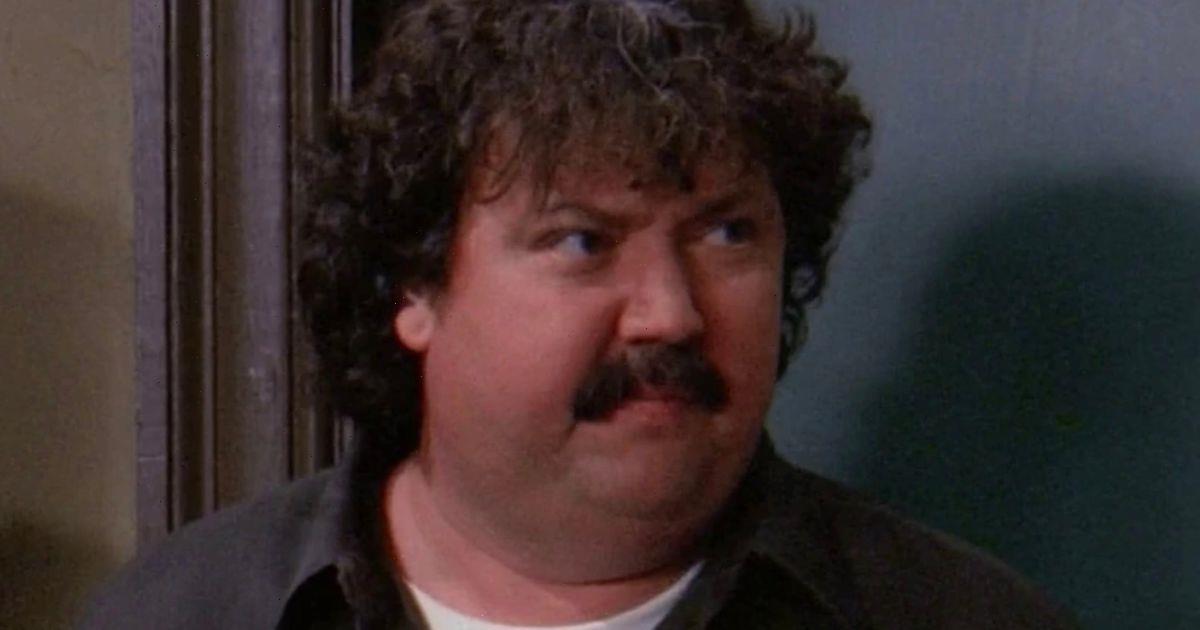 Friends actor Mike Hagerty tragically passed away after suffering from an adverse reaction to an antibiotic, TMZ reported on Sunday.

According to the outlet, the 67-year-old had been recovering from an infection in one of his legs but hadn’t been feeling well.

With filming on season two of his show Somebody Somewhere due to start soon, his doctor sent him to the hospital to receive further treatment for the infection with an antibiotic.

Unfortunately however, the drug caused Mike to suffer a seizure, which left the star in a coma from which he sadly never recovered.

Bridget Everett from the HBO show Somebody Somewhere was the first to announce his shocking death on Friday May 6 but up until now, no cause of death had been officially confirmed. A comedic actor by trade, Mike had appeared in a number of hit shows including Seinfeld, but it was his portrayal as Mr Treeger on Friends that many found the most iconic.

Mike appeared on the show between 1994 until 2004, playing the superintendent at Monica Gellar and Rachel Green's New York City apartment building.

Following the shocking news of his passing, many friends, fans and colleagues rushed to pay tribute to the star, including his co-star Bridgett Everett and Sex and the City star Sarah Jessica Parker.

“A beloved character actor, his love of his hometown of Chicago and his family were the cornerstones of his life.

“Mike, a devoted husband, is survived by his wife Mary Kathryn, his sister Mary Ann Hagerty [and] her wife Kathleen O’Rourke, and their daughter Meg."

"I loved Mike the instant I met him. He was so special. Warm, funny, never met a stranger.

"We are devastated he has passed. Mike was adored by the entire cast and crew of Somebody Somewhere. Our thoughts are with his wife and family."

Sarah Jessica Parker – who is best known for playing Carrie Bradshaw in Sex And The City – also paid tribute to the star while admitting how much she had admired his work. She said: “Heartbreaking. Admired him for years. X.”

A familiar staple in many much loved TV shows and films, Mike starred alongside Mike Myers in Wayne’s World and So I Married An Axe Murderer, alongside his fellow comedian.

He also gave an unforgettable performance in 1987 comedy Overboard, where he played Kurt Russell’s best friend.

For all the latest showbiz stories,sign up for OK! 's daily newsletter here .