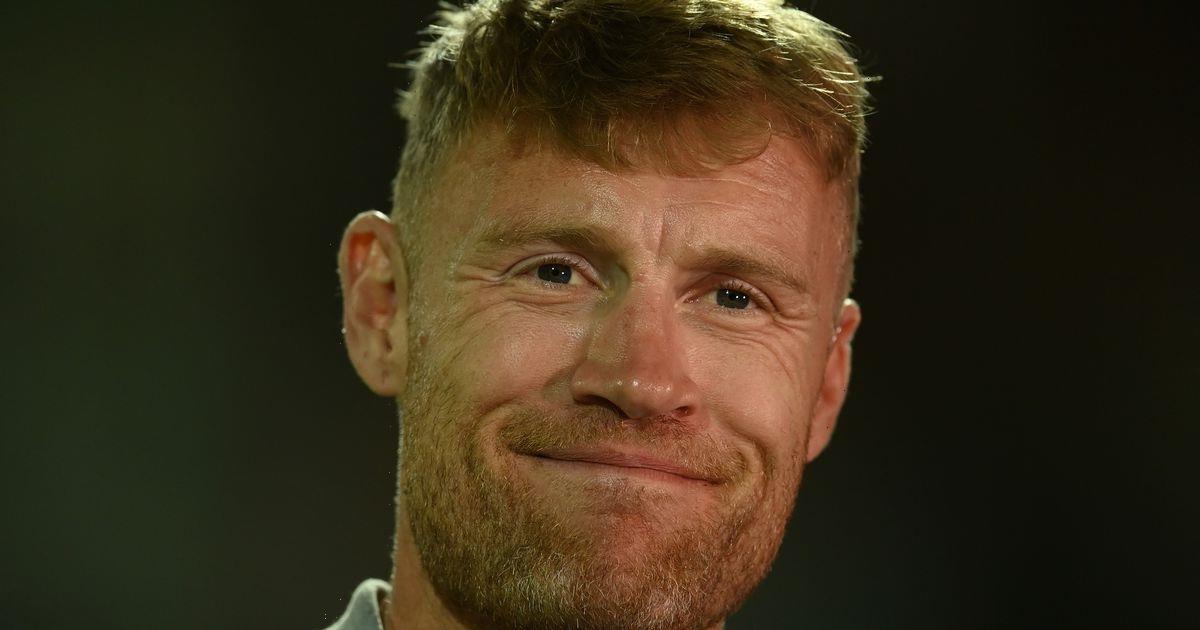 Freddie Flintoff would like to explore the divisive theory that the earth’s surface is flat – and wants to head into space to prove it.

The Top Gear presenter is returning to BBC screens this month for the new series, appearing alongside Paddy McGuinness and Chris Harris, as the trio take on thrilling stunts and death-defying shenanigans.

A trailer released for the show highlights the co-hosts participating in adrenaline-filled activities which include zorbing and a vehicle bursting through a ring of flames incredibly.

Freddie however, is looking to go yonder earth’s territory and trek into space as he revealed in a recent interview, putting a request out to Amazon CEO Jeff Bezos to help with his journey following his visit this year.

"I am actually desperate to go into space. 'Oi, Bezos, get the first Prestonian into space! I’ll prove the Earth is flat,'” the 43 year old told The Sun.

The former cricketer also jabbed at his fellow presenters’ looks in the interview – claiming he’s the most attractive, giving a glimpse of the jokey dynamic he shares with them while filming Top Gear.

"Usually, I have to work with Jamie Redknapp and I have to really try to look good, but with this pair it doesn’t matter," he said mentioning his other hosting gig on A League of Their Own where he works with the ex-footballer.

“We are just like trolls next to Freddie,” Paddy said, backing Freddie's comments as Chris added: “We’re not under pressure in that regard.”

“Every time we do a photo, Freddie has to stop and look at it,” Paddy continued.

In the new series of Top Gear, the trio will be taking turns trying out impressive cars Aston Martin V8 Vantage F1 Edition, Lamborghini Huracan, and a Rolls Royce Dawn.

The chemistry between the three has proved successful for the show as it returned to BBC and ratings have increased. When asked earlier this year what makes audiences interested still in Top Gear, Freddie replied: “The three of us, but also the producers, the crew and everyone has an understanding of what makes people tick; what people don't like; where to niggle people when you need to.

“I think we're going in the right direction. We can still improve obviously, but we're getting there."