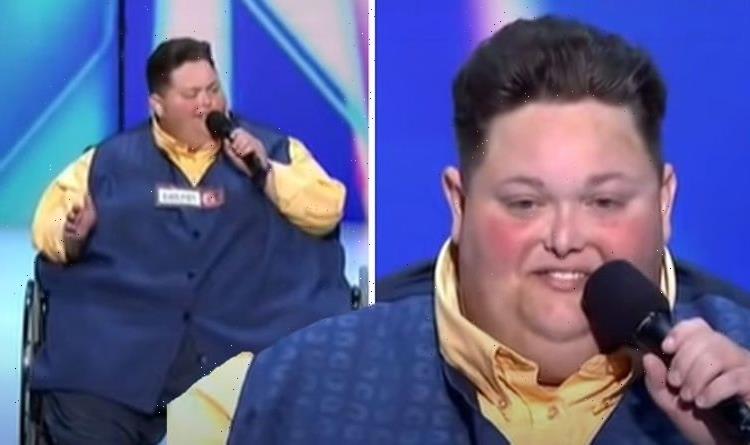 Freddie Combs performs on the US X Factor in 2012

Freddie Combs, who was a contestant on the US version of The X Factor, has died at the age of 49. The news was confirmed by his wife Kay earlier today.

She shared that her husband had died last Friday, September 10 in a Florida hospital.

The singer had died from kidney failure, she confirmed to TMZ in the US.

Kay said: “I have so much gratitude to be his wife for 25 years and to be his best friend.”

Freddie appeared on the second season of The X Factor in the US back in 2012.

He performed an emotional version of Bette Midler’s Wind Beneath My Wings in his first audition.

All four voted for him to go through to the next round after his performance.

The minister didn’t win the talent show but Simon vowed to have him return if he managed to lose weight.

The singer struggled with obesity and opened up about his weight struggles when he appeared on the series.

His wife Kay said in recent years her husband had been working hard to lose weight.

The couple also featured in the 2010 TLC special called Heavily Ever After.

This had followed the pair as they attempted to slim down as it followed everyday struggles of overweight couples.

Freddie was born in Jonesville, North Carolina and had been married to his wife since July 1996.

Following the news of his death, many users took to social media to pay tribute.

Freddie’s friend Barron Duffy penned: “Just got word a friend and Evangelist Bro Freddie Combs has made his transition.

“I’m covering Sis Combs in prayer during this very difficult time in her life!”