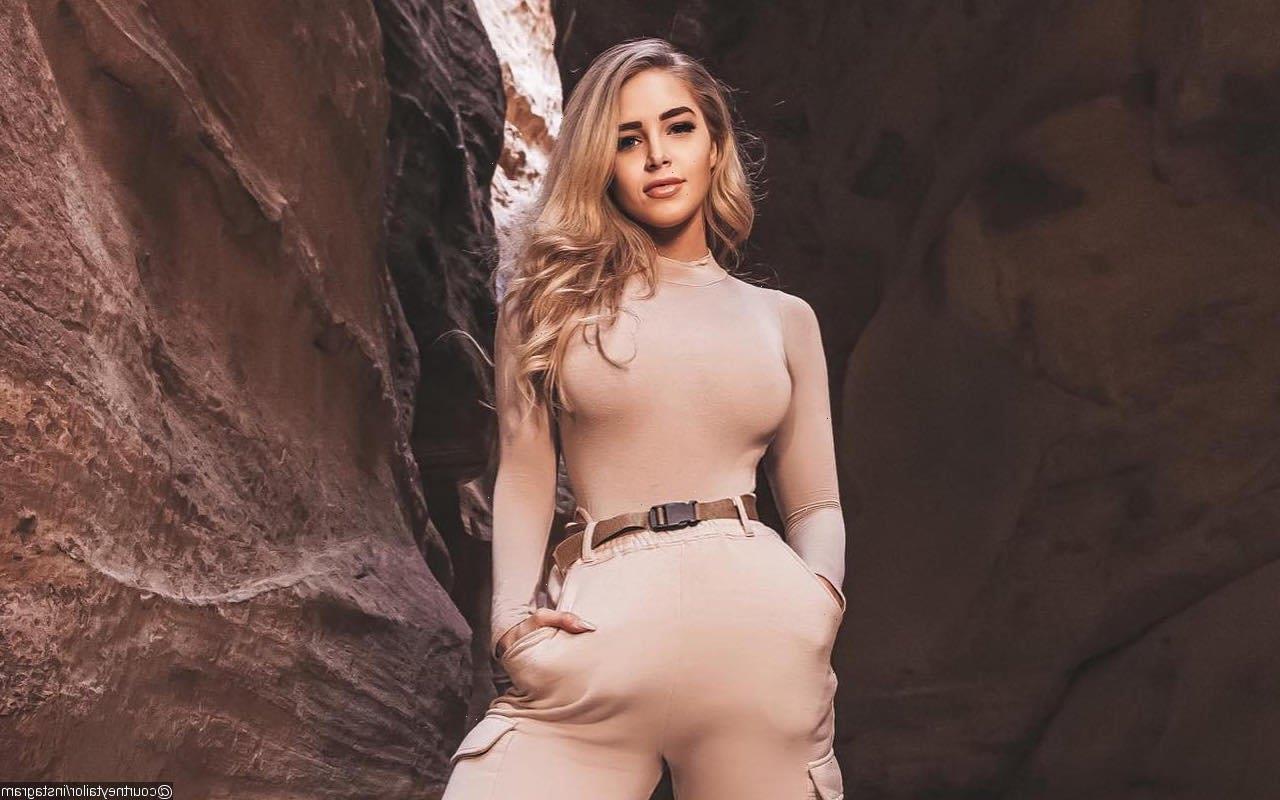 In August, the social media influencer was arrested while she was at a Miami rehabilitation center for substance abuse and post-traumatic stress disorder and charged with second-degree murder.

AceShowbiz -A frantic 911 call from Courtney Clenney a.k.a. Courtney Tailor after she fatally stabbed her boyfriend Christian “Toby” Obumseli has been uncovered. In the newly-released audio, the OnlyFans model could be heard apologizing to her beau.

On April 3 at around 5 P.M., Courtney dialed 911. “I can’t feel my arm. I can’t feel my arm,” Christian could be heard saying in the 911 call she made to ask for help after she stabbed him in the torso with a 3.5-inch kitchen knife in self-defense.

“My boyfriend is dying of a stab wound!” Courtney said in the call, before apologizing to Christian as saying, “Baby, I’m so sorry!” She later said, “Please God, please. Come save my boyfriend!”

Larry Handfield, an attorney who represents the Obumseli family, said the 911 call speaks for itself and “shows her state of mind.” He further claimed, “She’s saying she’s sorry because she’s realizing what she’s done. She’s not saying, ‘I was defending myself.’ “

However, Courtney’s defense attorney said the audio showed she was thrust into a situation she didn’t want to be in. “This is not someone that stabbed somebody and didn’t care. Obviously, you can hear from her emotions she’s asking for somebody to come quickly to help,” Sabrina Puglisi insisted.

Courtney’s other attorney, Frank Prieto, added, “I think her statements on the 911 call are completely and totally consistent with a victim of domestic violence.” He further noted, “She had to defend herself that night. She was in a fight for her life. Did she want the outcome? Absolutely not, hence, ‘I’m sorry baby.’ “

In addition to the 911 call, prosecutors have released police body cam footage of cops speaking to Courtney days before the fatal incident during a domestic disturbance call at the couple’s luxury apartment in Miami.

Courtney’s legal team has argued that the 26-year-old model was acting in self-defense. “It’s very clear from the video that she looks upset. She’s emotional. She’s crying. She’s upset that she can’t even walk her dogs all day for fear of being followed by [Christian],” her lawyer Sabrina stressed.

Her other attorney Frank also maintained that Christian was the abuser and Courtney was a victim in the volatile relationship. “She was in a struggle for her life,” Frank said. “She defended herself, and unfortunately, he’s deceased, but she defended herself with every ounce of energy she had left.”

Courtney was arrested in August while she was at a Miami rehabilitation center for substance abuse and post-traumatic stress disorder. She was also charged with second-degree murder. As for now, the social media influencer, who has more than 2 million Instagram followers, remains behind bars without bond in Miami-Dade while she awaits trial.