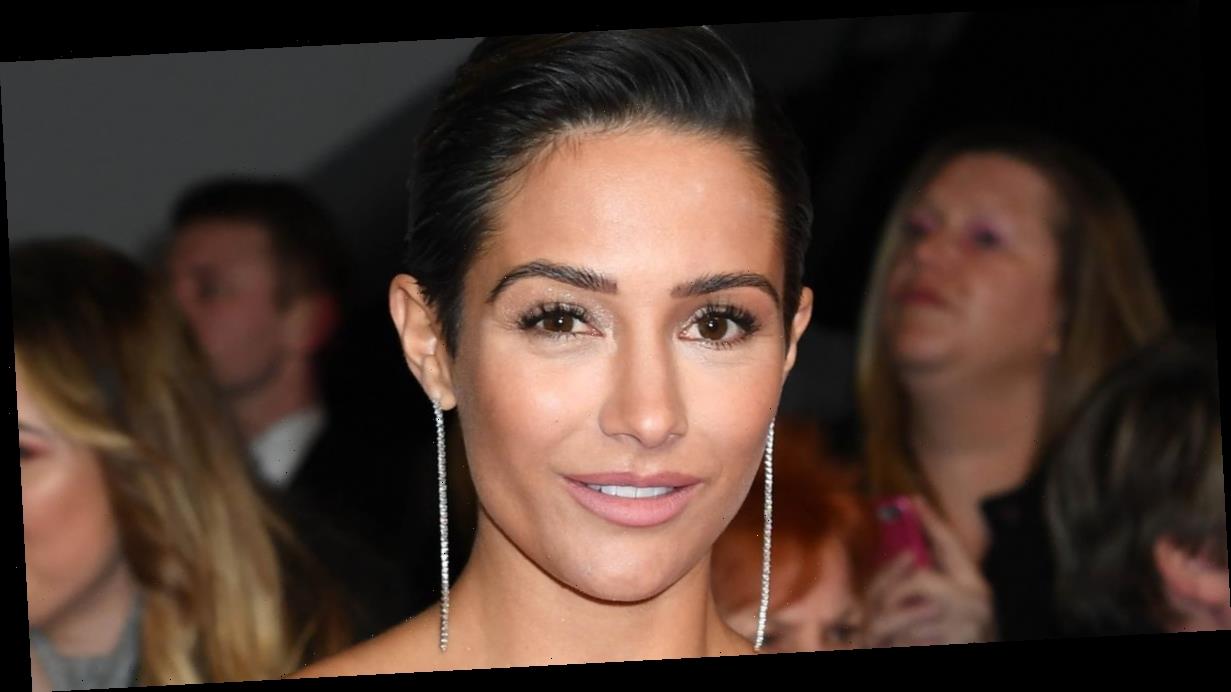 Frankie Bridge has revealed she spent the night in A&E with her son Parker after another croup attack.

The 31 year old opened up about her son's experiences with the infection last year and has now told fans he was left struggling to breathe overnight.

Former The Saturdays singer Frankie shared an image of herself cuddling her seven year old son to social media to announce the news.

She is seen tearfully looking at the camera in a red jumper as Parker rests his head on her chest, wearing a black dressing gown.

Frankie wrote to her 1.2million Instagram followers: "Was in a&e last night with this little guy… with yet another croup attack…

"Doesn't matter how many times it happens… To see someone grasping for air is always terrifying. Breaks my heart.

Frankie went on to share adorable footage of her youngest son Carter, five, blissfully unaware that his mum and big brother had a hospital dash overnight.

"Had no idea what happened. So had me up after 3 hours and is full of beans."

Last winter, Frankie tearfully filmed herself recalling the terrifying moment her son began to have symptoms of a croup attack in November.

She told fans: "The volume wasn't on that high of the monitor and I'm a really light sleeper but I didn't hear him this time. Luckily, Wayne's mum was awake and she heard him so that was lucky.

"We did our usual, brought him in our room, wrapped him up in a duvet, sat him by the open doors in our bedroom to get him the cold air, gave him his inhaler.

"And then, really luckily because he's been in hospital with it so many times, his doctor now gives us the little five syringes of steroids that they would usually give him.

"So, we give him that straight away when he gets it and it normally sorts him out. He's now shattered and straight back to sleep."