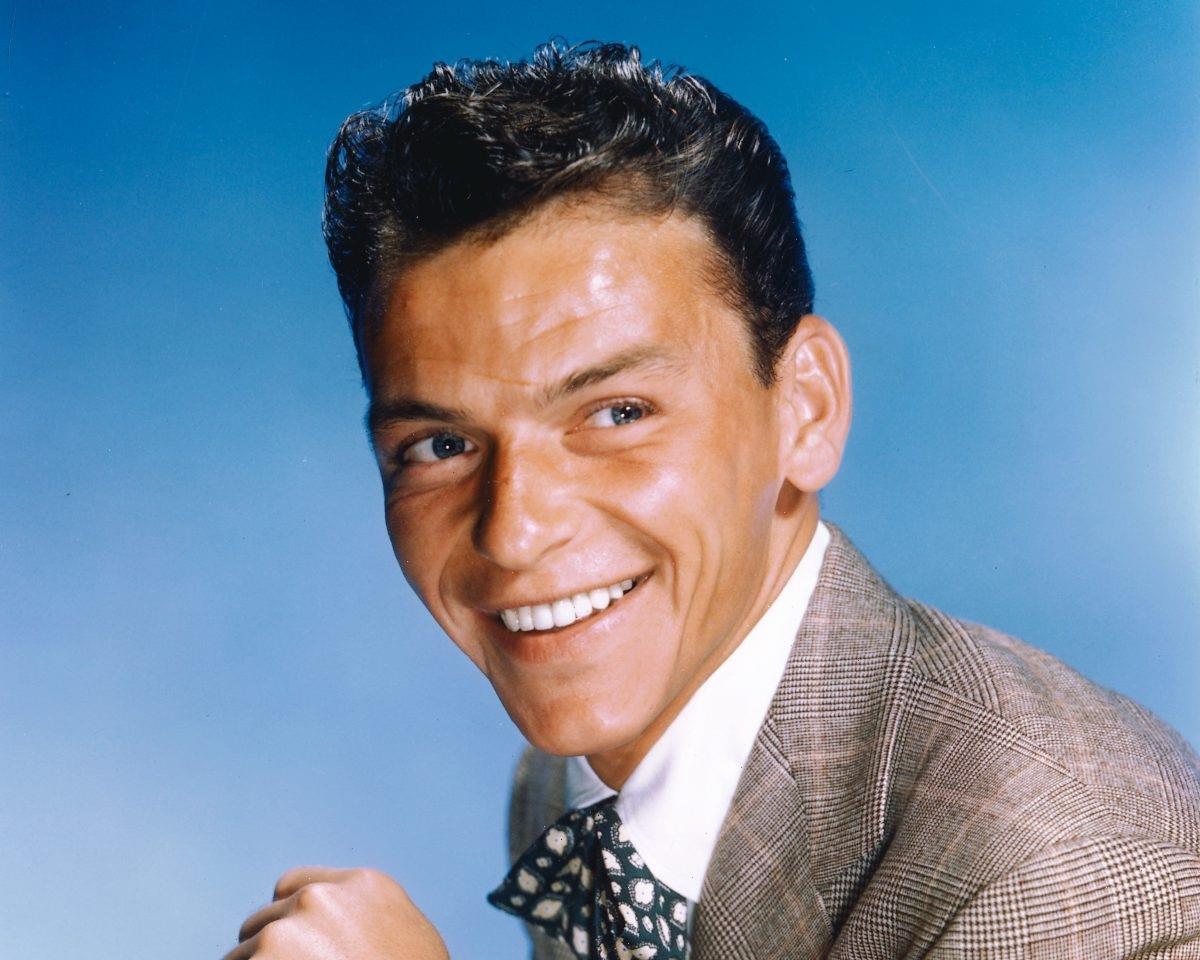 Frank Sinatra was an award-winning actor and singer, but he also took on the surprising role of major league baseball manager, albeit briefly. During a 1968 spring training game, Sinatra walked on the field. Instead of being chased off by security, the Chicago Cubs’ manager welcomed Sinatra into the dugout. Here, he briefly managed the team.

Frank Sinatra was a baseball fan

Sinatra was born in Hoboken, the birthplace of modern baseball. His parents raised him to like the sport. Per New Jersey.com, the Sinatras were season ticket holders for the Jersey City Giants. As he grew up, though, he became a fan of the New York Giants, a baseball team that relocated to San Francisco in the 1950s.

In 1949, Sinatra starred in Take Me Out to the Ballgame, in which he acted as a baseball player who worked in vaudeville in the off-season. Sinatra used his connection to Giants manager Leo Durocher to score private lessons from New York Yankees shortstop Phil Rizzuto in order to look believable as a professional baseball player. He also recorded the song “Take Me Out to the Ballgame” with co-star Gene Kelly.

He once stepped in to briefly manage the Chicago Cubs

Sinatra and Durocher remained friends even as Sinatra switched his allegiance to the LA Dodgers and Durocher managed other teams. In 1968, Durocher served as the manager of the Chicago Cubs. Sinatra attended a spring training game to watch his friend’s team.

According to former Cubs player and Hall of Famer Fergie Jenkins, Sinatra decided mid-game that he wanted to be closer to the action than the bleachers.

Durocher welcomed Sinatra into the dugout with the team.

“Leo Durocher waves Sinatra into the Cub dugout, and Sinatra managed for 2 innings,” he wrote.

Though it’s not clear how well the team fared under Sinatra’s leadership, he got to add baseball manager to his resume.

Even after his death, Sinatra continues to make a mark on the sport. He covered the song “(Theme From) New York, New York,” which was originally written for the Liza Minnelli and Robert De Niro film of the same name. It became one of his signature tunes.

“The song meant so much to him on so many levels,” his biographer James Kaplan told The New York Times. “It described his own sense of triumph in what he had become.”

“The song is an anthem to the city, and the hardworking people who live in it,” said Randy Levine, the current president of the Yankees.