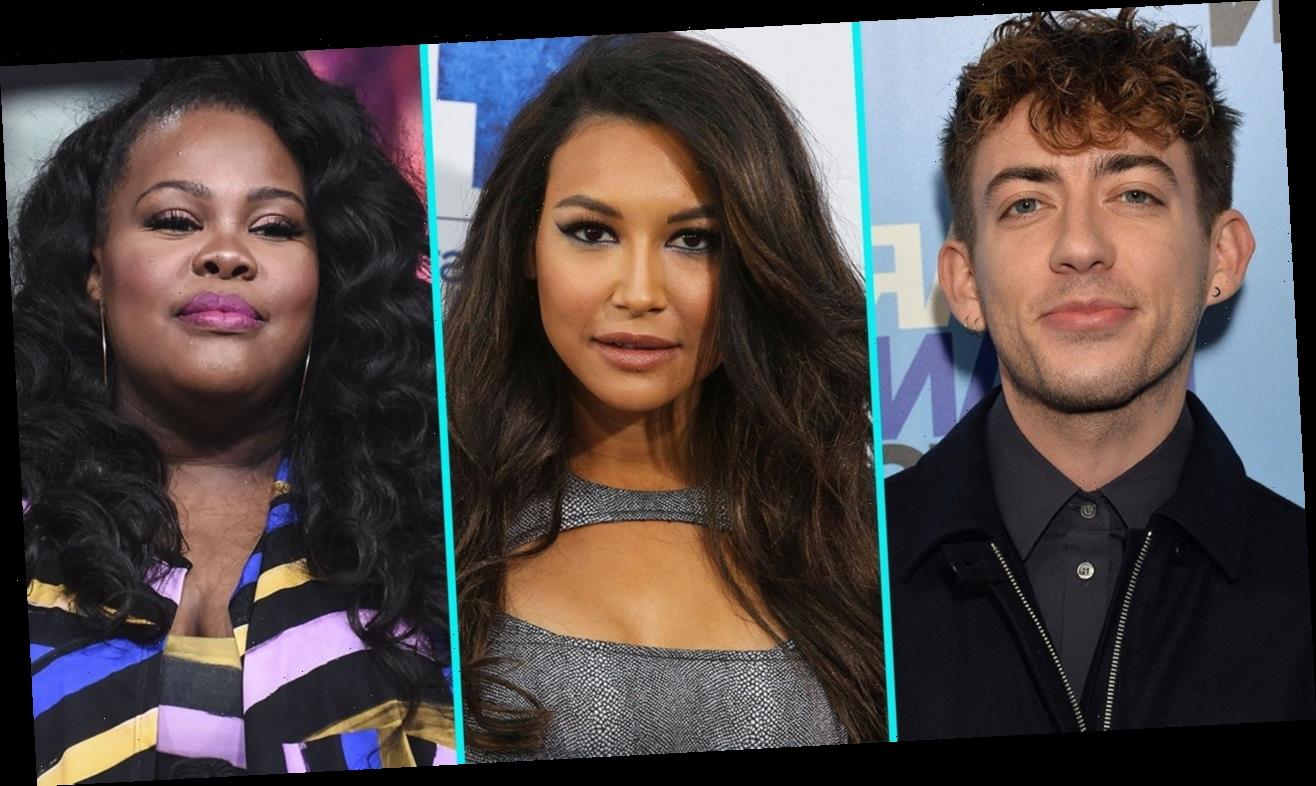 Some of Naya Rivera’s former co-stars are defending themselves against online critics. Glee alums Kevin McHale and Amber Riley took to Twitter on Sunday to ask fans to focus on Rivera and to show respect to her family and friends during this difficult time.

In the wake of Rivera’s disappearance at Lake Piru in Ventura County, California, McHale and Riley were targeted by some on social media for not commenting or posting messages about the situation.

Riley defended her silence in a passionate post, writing, “Show some respect. All our energy is going toward helping find Naya and praying for her safe return and for her family.”

“No one owes anyone online a performance of grief. This is very real and devastating,” Riley continued. “Focus on Naya and her family. Not us. We don’t matter right now.”

McHale reiterated Riley’s remarks, and shared his respects for Rivera’s family — including her 4-year-old son, Josey, who was with his mother on a rented pontoon boat when she disappeared on Wednesday.

“I cannot begin to understand what Naya’s family must be feeling. I know the rest of us are completely shattered, but not without hope,” McHale tweeted. “Please respect her family & their privacy in this moment.”

The actor added, seconding Riley’s tweet, “Please refrain from judging those who don’t show their pain on social media. ♥️”

Michele’s decision to deactivate her account comes on the heels of a slew of accusations — leveled by some of her Glee co-stars back in May — claiming Michele was meanspirited and aggressive on the set of the Fox dramedy.

Since the controversy, for which Michele later posted a public apology, the pregnant actress has kept a low profile on social media.

Rivera has been missing since Wednesday when her son — whom she shares with her ex-husband Ryan Dorsey — was found alone in a boat on Lake Piru. Local and state authorities have been searching the area day and night since.

The Ventura County Sheriff’s Department believes it’s likely she may have drowned in the lake, and have expressed doubts about recovering her body given the low visibility and trees and shrubbery underwater at Lake Piru. However, rescue and recovery efforts are still ongoing.

See the video below for more on Rivera’s shocking disappearance.