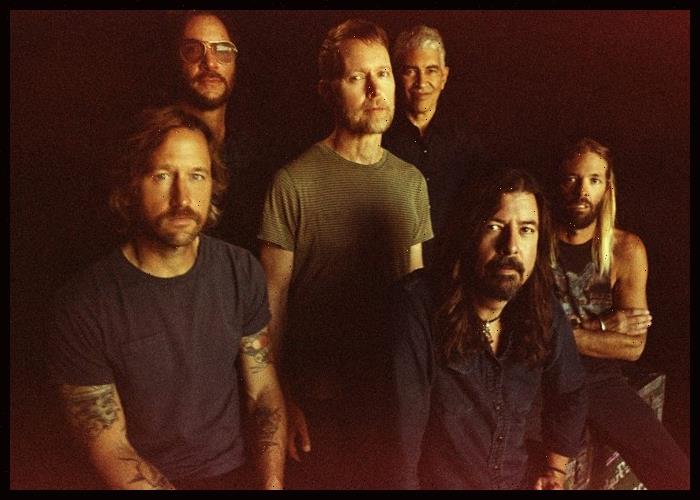 “As we say goodbye to the most difficult and tragic year that our band has ever known, we are reminded of how thankful we are for the people that we love and cherish the most, and for the loved ones who are no longer with us,” the rock band wrote on social media.

“Foo Fighters were formed 27 years ago to represent the healing power of music and a continuation of life. And for the past 27 years our fans have built a worldwide community, a devoted support system that has helped us get through the darkest of times together. A place to share our joy and our pain, our hopes and fears, and to join in a chorus of life together through music,” they added. “Without Taylor, we never would have become the band that we were — and without Taylor, we know that we’re going to be a different band going forward.”

Foo Fighters concluded the message by telling fans that Hawkins will be with them in spirit.