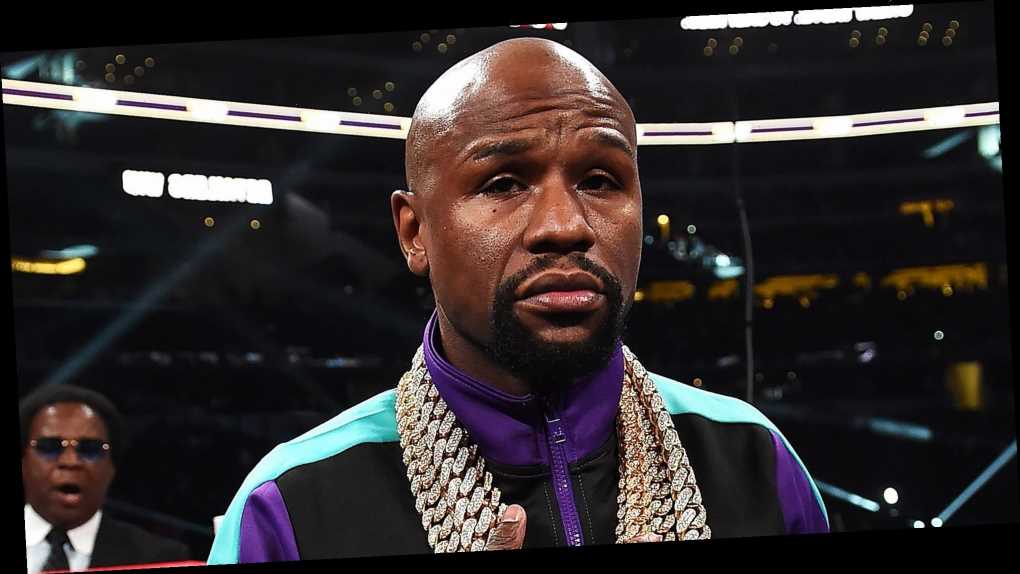 Boxing champ Floyd Mayweather has offered to pay for the funeral of George Floyd, whose death in police custody has sparked protests across the U.S.

Hollywood Unlocked reported on Monday, June 1, that the boxing champ, 43, said he was “distraught” after learning of the third-degree murder charge for Minneapolis police officer Derek Chauvin, who was fired after footage went viral of the lawman holding his knee down on Floyd’s neck for more than eight minutes as he pleaded for help and said he couldn’t breathe before passing out and subsequently dying on May 25. 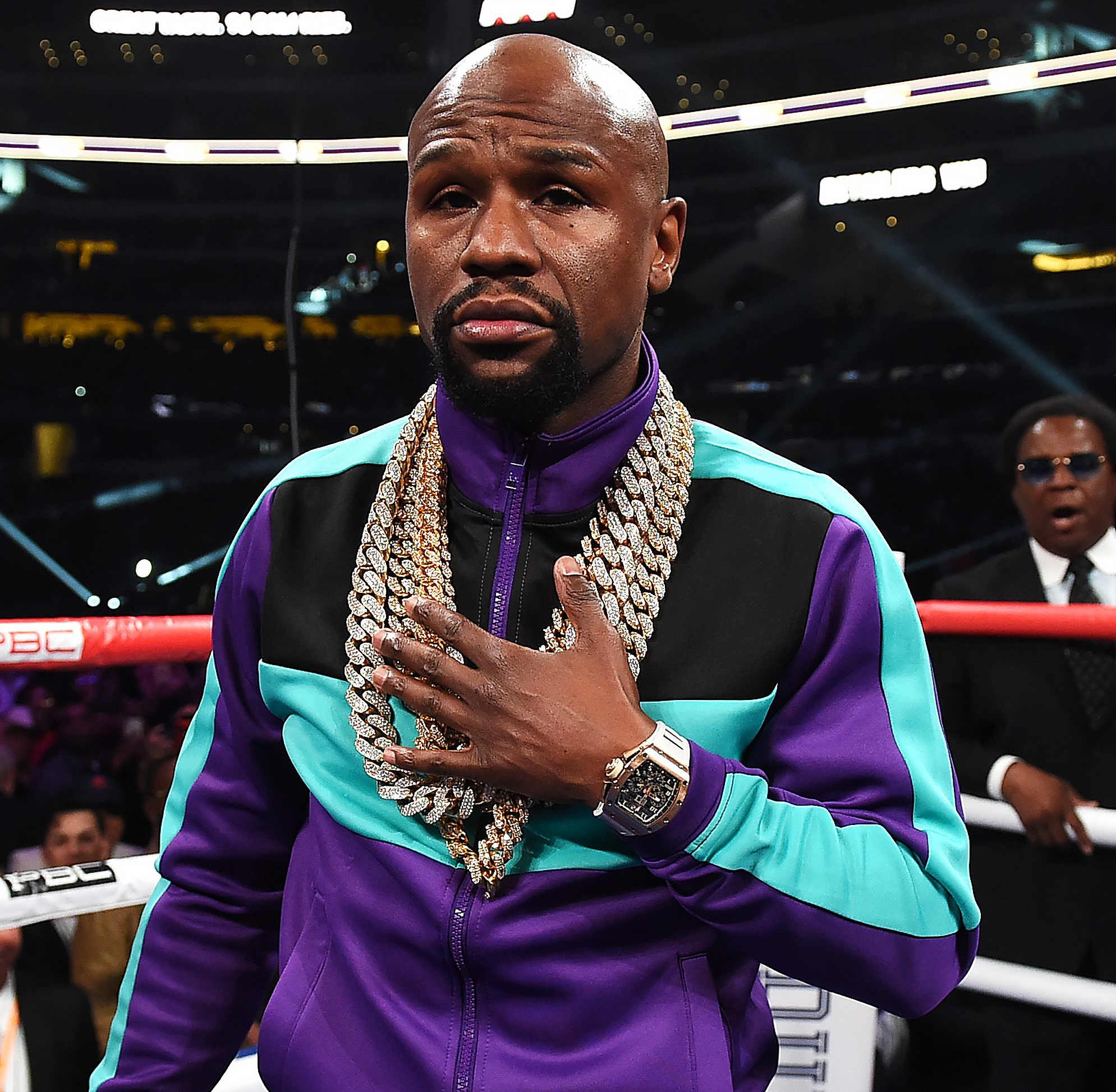 The website reports that Mayweather has committed to paying for three funeral services, in Floyd’s hometown of Houston as well as Minnesota and Charlotte. He has also offered to cover the expenses for a fourth service in another location. A Minneapolis memorial service will be held on Thursday, June 4, while the Houston funeral is set for Saturday, June 9.

The news came as the Hennepin County Medical Examiner released a report on Monday in which it listed the 46-year-old’s manner of death as homicide.

His cause of death was listed as “cardiopulmonary arrest complicating law enforcement subdual, restraint, and neck compression” and stated that Floyd suffered a heart attack “while being restrained by law enforcement officer(s).”

The report also revealed that Floyd suffered from heart disease and had the opioid pain reliever fentanyl in his system and recent methamphetamine use.

Earlier on Monday, an attorney for the Floyd family said an independent autopsy on the truck driver concluded that he died of asphyxiation due to neck and back compression from being subdued by more than one police officer.

While Chauvin was arrested and charged with third-degree murder and second-degree manslaughter, the other three police officers, who were also fired, have not been charged. Floyd’s family is seeing a first-degree murder charge against Chauvin, who is being held at a maximum-security prison.

Protests were held across the U.S. and worldwide in the wake of Floyd’s death, with celebrities including Beyoncé, Kim Kardashian and former president Barack Obama calling for justice as nationwide unrest escalated.

After chaos erupted at several of the protests and police fired tear gas and rubber bullets at protesters, President Donald Trump threatened on Monday to use military force if the violence isn’t stopped.