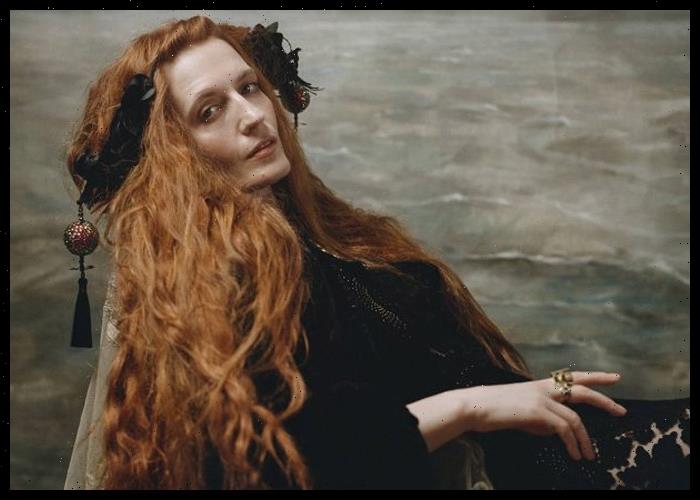 Florence + The Machine have shared a new Glass Animals remix of their recent single “My Love.”

“Wavey Davey did SO GOOD here,” Welch said while announcing the remix.

Upon its release last month, Welch explained that “My Love” was initially written as an acoustic “sad little poem” in her kitchen, before being transformed into a floor-filling anthem reminiscent of “Nick Cave at the club”.

Dance Fever is set to drop on May 13 and is a follow-up to Florence + The Machine’s 2018 record High As Hope.