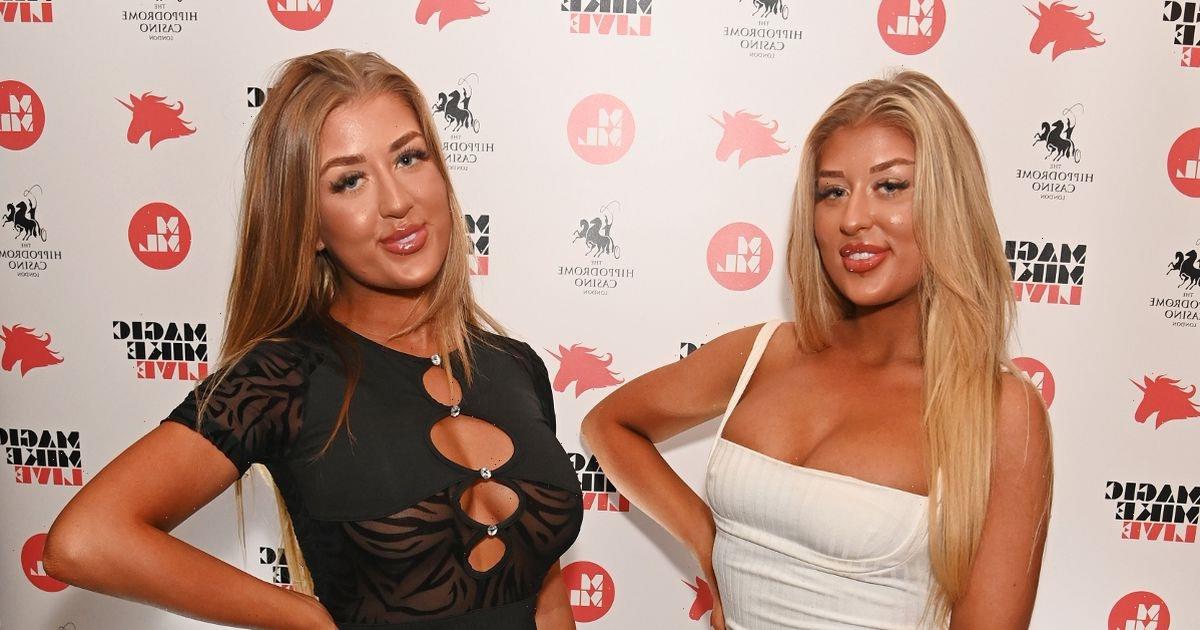 A number of ex Love Islanders have been placed on the naughty list by the Advertising Standards Authority after being caught breaking advertising rules on Instagram.

Five Islanders, Eve Gale, Jess Gale, Belle Hassan, Francesca Allen and Anna Vakili have all been placed on a dedicated page on the ASA website for celebrities who often break the rules.

The rules require that it must be clear to consumers that the content is an advert before they read, “like” or otherwise interact with a social media post.

Many of the stars featured of the list have failed to list something as an ad when posting to social media, potentially misleading fans into believing they were not paid for the promotion.

Other stars to have graced the list include model Jodie Marsh and Geordie Shore's Chloe Ferry.

The Islanders will remain on the list for three months as the ASA keeps an eye on their social media accounts to make sure their content fits within their guidelines.

If celebrities on the list fail to maintain social media advertising standards then they may be sanctioned by the ASA and required to pay a fine.

The organisation discovered that only 33 per cent of 122 UK based social media influences abide by the correct guidelines within social media advertising, with Love Islanders being a frequent call for rule breaking.

In an online statement the ASA wrote: "Love Island may be over for another year, but as the new stars leave the villa they need to make sure they’re treating their followers fairly by being upfront and clear with them about when their posts are ads."

The ASA have partnered with ITV in order to create a cheat sheet for Islanders as they leave the villa but will not be lending any slack when it comes to advertising regulation.

Director of advertising policy and practice at the ASA, Shahriar Coupal, said: “We prefer to work with influencers and brands to help them stick to the rules but the latest cohort to be added to our wall have repeatedly failed to be upfront and clear when their social media posts are ads.

“Ignorance of the rules is not an excuse, particularly given we created dedicated guidance for Love Island contestants and we’ve given them every opportunity to get their houses in order. It’s not difficult: disclose when your content is an ad.

“If these influencers fail to do better, we won’t hesitate to consider further sanctions.”

The Islanders now on the list have been contacted by the ASA and asked to provide assurances that they will be upfront about any advertising within their online content.

For the latest news on your favourite islanders, sign up to OK!'s daily celebrity newsletter.