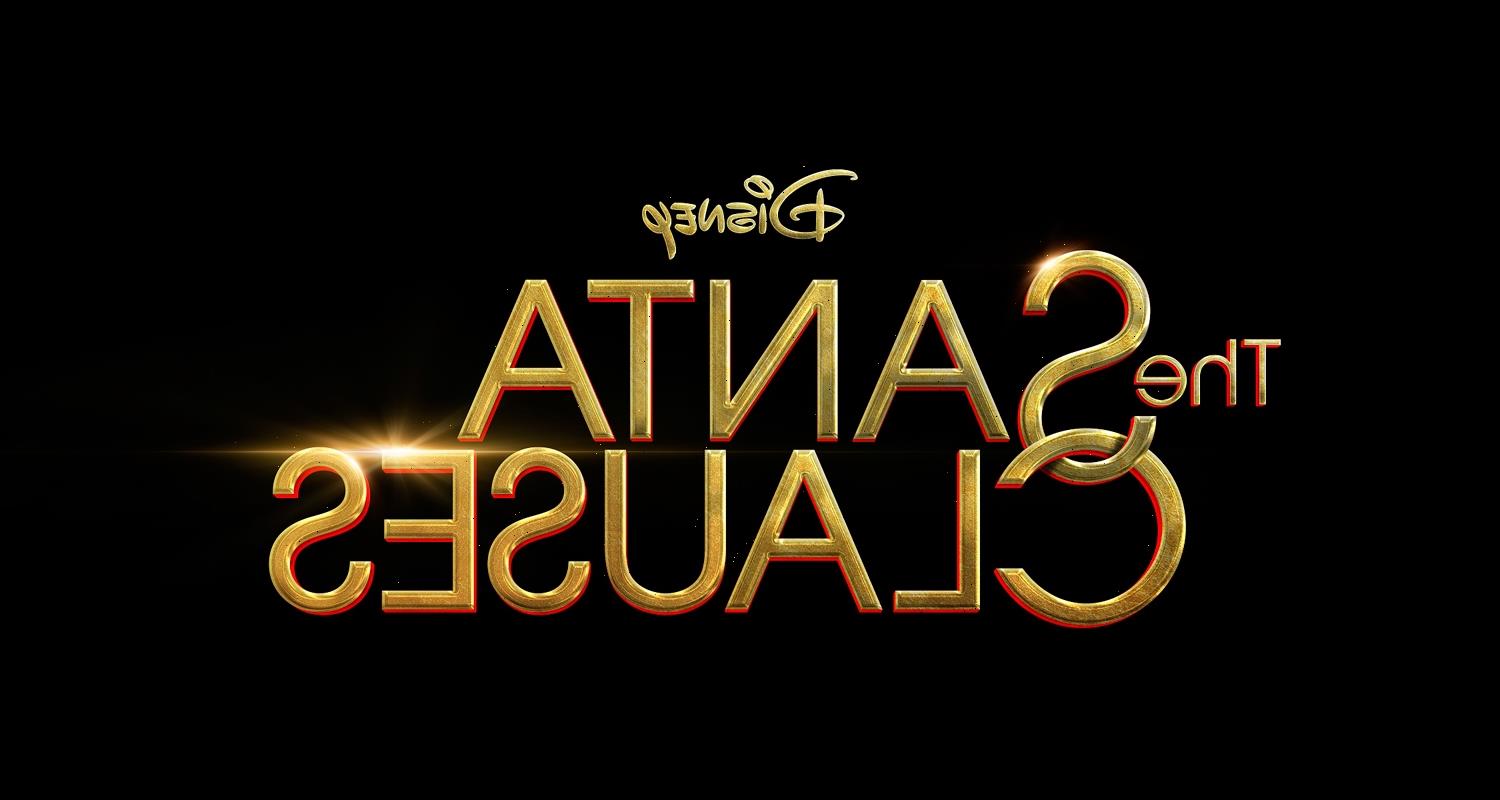 Check out the first official look at the upcoming new The Santa Claus series!

Tim Allen is reprising his role as Scott Calvin/Santa Claus, alongside his Mrs Clause/Carol Elizabeth Mitchell.

The first look was debuted as part of Disney’s Halfway to Holidays celebration, and the show got an official title – The Santa Clauses.

Find out more and see the full photo inside…

The upcoming series picks up as Scott Calvin is on the brink of his 65th birthday and realizing that he can’t be Santa forever. He’s starting to lose a step in his Santa duties, and more importantly, he’s got a family who could benefit from a life in the normal world, especially his two kids who have grown up at the Pole.

With a lot of elves, children, and family to please, Scott sets out to find a suitable replacement Santa while preparing his family for a new adventure in a life south of the pole.

Also starring in the series is Tim‘s real life daughter Elizabeth Allen Dick and Austin Kane as Scott and Carol’s children Sandra and Cal, and Kal Penn as Choski, a single father, ambitious game inventor and product developer whose visit to the North Pole makes a big impact on the direction of his life.

The Santa Clauses is coming soon to Disney+!