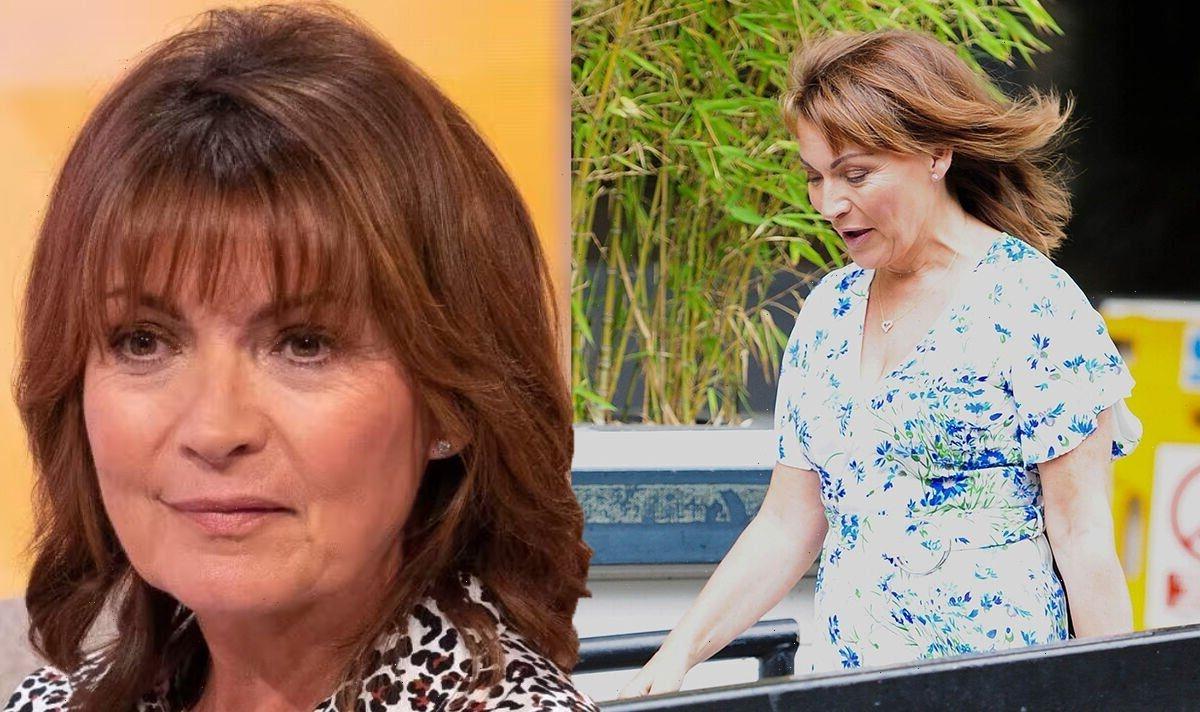 Lorraine Kelly, 62, has announced this morning that Carol Vorderman will be presenting her breakfast show after Covid “finally got me”. The presenter reassured her fans that she wasn’t “too bad”, as she shared the news that she would be absent from her show for the foreseeable.

Well the Covid has finally got me!

Lorraine, sadly warned her 707,600 followers: “Well the Covid has finally got me and I tested positive at the weekend.

“Thanks to the vaccine it’s not too bad and I hope to be back at work very soon.

“Huge thanks to @carolvorders who will be hosting @lorraine until I’m back.”

Many social media users rushed to the comments to share their sadness as she misses her ITV show, while also wishing her well. 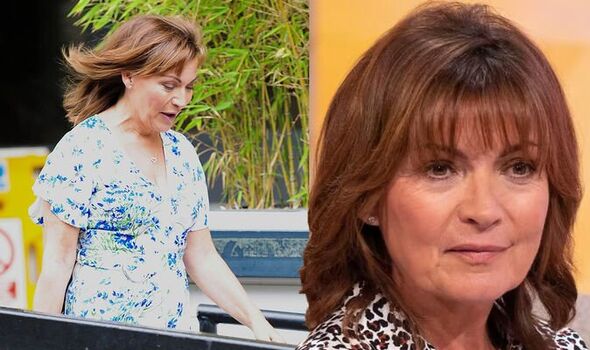 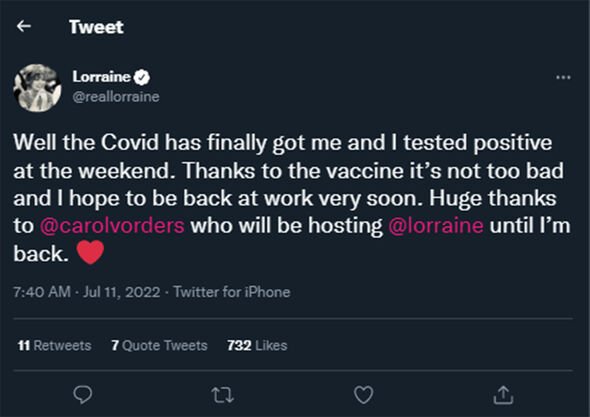 Mooncaz said: “Aww poor you Lorraine! Hope you’re ok and it’s not too severe with the vaccines helping.

AdmiralSlogs added: “Sorry to hear that Lorraine. Take good care of yourself – your show is in good hands with Carol.” 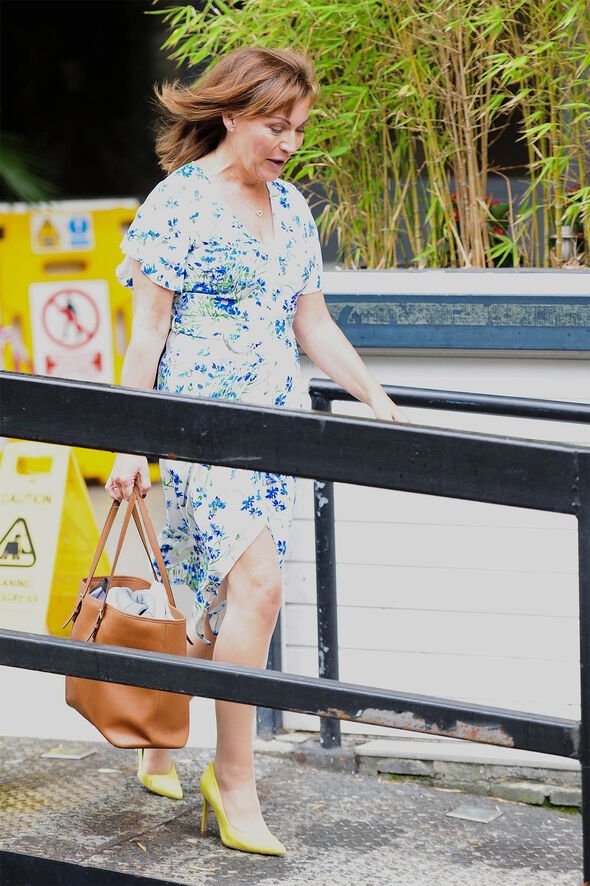 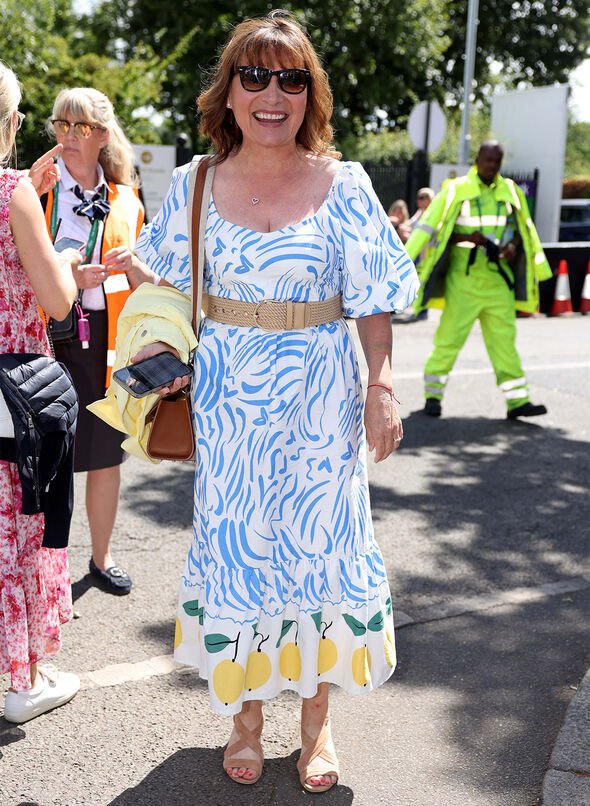 “Even with the vaccines I’ve still been poorly, but without them I could have possibly been worse. Take care Lorraine!”

This comes after Lorraine’s ITV daytime show was pulled off air last week when Boris Johnson announced his resignation as Prime Minister.

Lorraine had just begun an interview with JLS star Aston Merrygold when the presenter was told in her earpiece that her show was being cut-off to cover the breaking news.

It comes after over 50 members of Mr Johnson’s cabinet resigned, leading to increased pressure for him to also step down from his post.

Viewers raged on social media about the show’s abrupt finish, with Lorraine responding to one angry viewer.

Amyhard66665905 said: “Shocking that your show was cancelled Lorraine.”

Lorraine took to Twitter to reassure her fans about what had happened, while also admitting it wasn’t her decision.

She replied: “Not my decision Amy. Back tomorrow as usual at 9am – hope to see you then.”

After speaking to Aston for less than two minutes on the show, Lorraine interrupted: “Now, I tell you what, we’ve got more on that news from Westminster.

“We’re going to hand you over to ITV News with all of the breaking news about the imminent resignation of Boris Johnson.”

Boris previously sparked backlash when he snubbed the morning presenter on live TV during an interview with Susanna Reid.

Susanna told the Prime Minister that Lorraine was waiting to start her show, trying to terminate the interview, with Mr Johnson responding: “Who’s Lorraine?”

Lorraine brushed the comment off, as she replied: “Wow, thank you Susanna, a masterclass in a political interview, excellent stuff.”