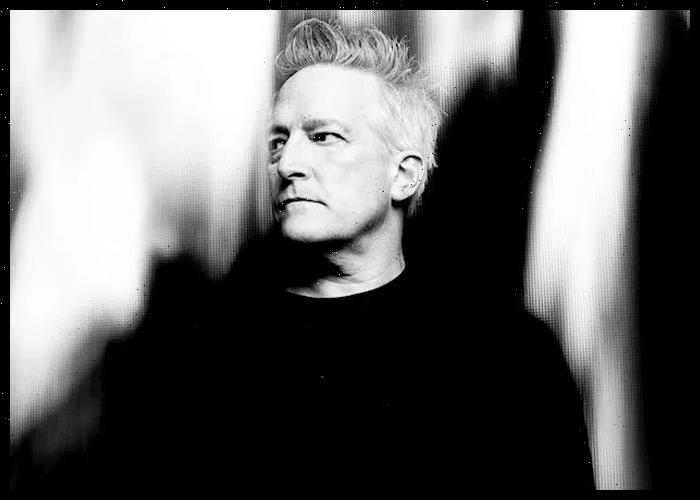 The band said the exclusive set, which will be numbered for authenticity, will be out early next year via Golden Robot Records and be available in purple and gold.

Filter founder Richard Patrick describes “For the Beaten” as “dynamic, dark, and heavy, just like the moment we are in.”

The vinyl edition’s B-side includes “The Killing Field,” the debut track from A Place To Kill, a new project from Patrick and vocalist Jim Louvau.