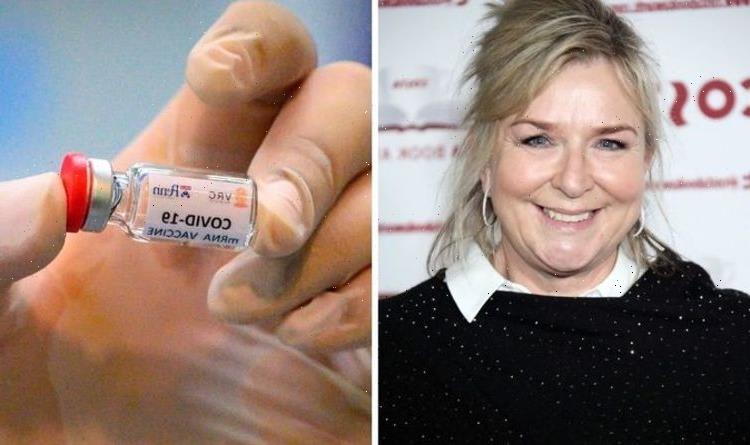 Today the presenter, 64, who is an active twitter user today sent fans into a frenzy after she posted a heart-warming picture of a kitten. The tweet caption simply read: “I’m in love”. Fern is one of Britain’s best known broadcasters, having fronted Ready Steady Cook between 1994 and 2000 and presented ITV’s This Morning from 1999 to 2009.

However she received backlash in January this year after posting a controversial coronavirus tweet to her 92,000 followers.

The former This Morning presenter stressed that “Covid is real”, but opened up a conversation as to why people may believe in conspiracy theories, as Britain returned to lockdown.

Fern tweeted: “I believe Covid is a real and dangerous virus running amok amongst the world’s population and ruining the economy.

“However if this is all a con to control us, what is the end game?

“This is an authentic question.”

One fan, Grant Morris, responded that he was “not coping” with the state of the things, before Fern replied “Me neither.”

However, the TV presenter received backlash from many who engaged with the tweet.

Russellbln replied: “You believe Covid is real & dangerous but ‘however if this is all a con…’! Make up your mind.”

“I’m a deputy at a school where seven of the staff team struggled over Xmas with it.

“School safe? We try our hardest but it takes no prisoners. Nowhere is safe.”

Deborah Williamson simply said: “I’ll have what you’re having Fern.”

The presenter was however quick to call out followers who question whether coronavirus has been “man made in China” or that the country would “never know” if the virus was a con.

Fern tweeted out “Why do people believe it’s fake?” and added “What would be the purpose?”

Fern, who is a best selling author, has been living in Cornwall since her split with husband of 20 years Phil Vickery in January 2020.

The mother of four was previously married to television executive Clive Jones who she wedded in 1988, with the pair splitting ten years later.

Fern told the Mirror in November 2020 that though she missed being married, she was not seeking another partner.

She said: “That’s not to say I don’t miss being married, because I have been married to two incredible husbands for over 30 years.

“So I have been married for a very long time ‒ two very interesting men who survived being married to me.

“It’s difficult and it’s painful but let’s skip over that… I am not looking for anybody else.”

She also told the publication she enjoyed having “autonomy” over her time and added she planned to travel the world at 70.