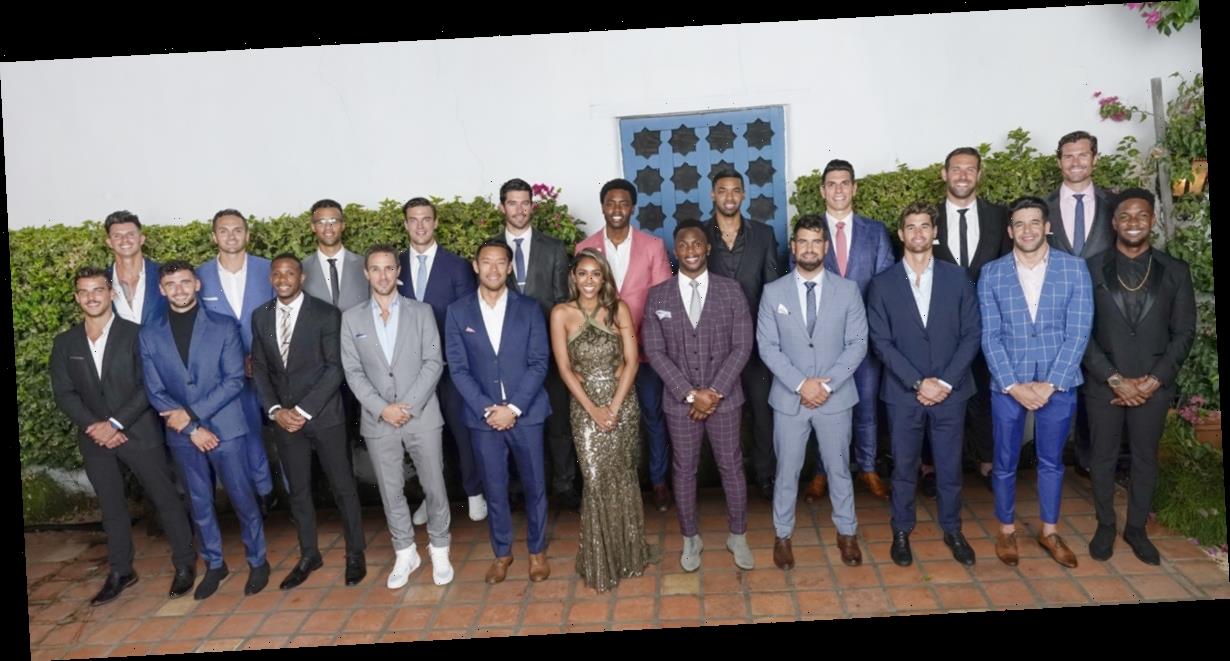 Tayshia Adams has been The Bachelorette for two weeks and we’re just now seeing this hilarious funny fail in the group photo of her with her contestants.

A Bachelorette fan account noticed that one of the contestants in the pic, Jay Smith, was, for some reason, put in the second row. However, he must have felt he couldn’t be seen, so he stood on his tippy toes. Jay was eventually sent home by Tayshia, but at least he has this photo to commemorate!

The fan account posted the pic, and Jay himself saw the photo. He even commented, and you can see his comment (as well as the photo fail) in the gallery of this post!

Click through the gallery to see The Bachelorette photo fail…