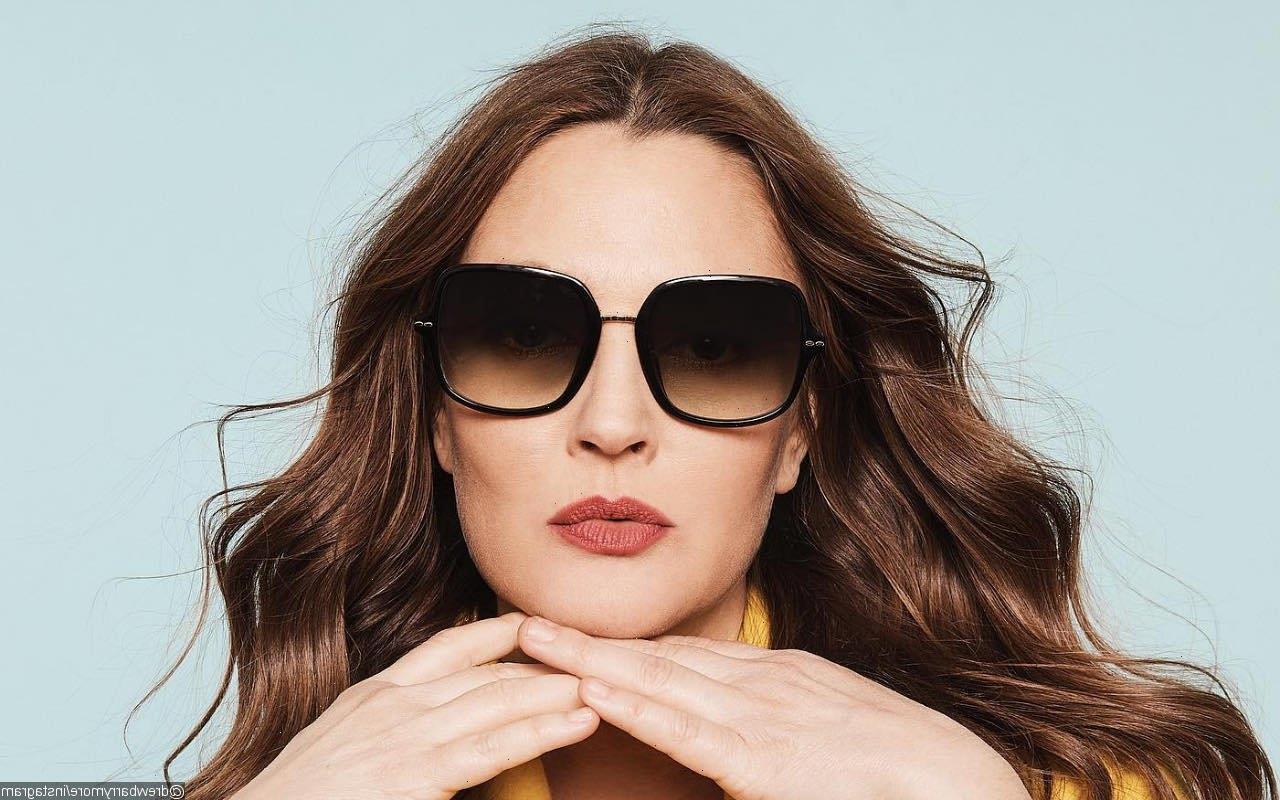 When bringing up the allegation against the actress, one TikTok user argues, ‘[You] cosigned people who just go out of their way to disrespect and dismiss the boundaries that black creators have set.’

AceShowbiz –Drew Barrymore‘s fans have rallied behind her. Many people defended “The Drew Barrymore Show” host after she was accused of racism by a black TikToker for posting a video of herself dancing in the rain.

Bringing up the allegation was a woman with the @amushroomblackly. “You and I both know you are capable of enjoying the rain, frolicking freely, without filming it and posting it to TikTok,” she argued.

“[You] cosigned people who just go out of their way to disrespect and dismiss the boundaries that black creators have set. And now you’re one of those people,” the individual continued. “I guess my question would be, why is it so important to all of you to treat us like we don’t matter?”

Drew has yet to respond to the allegation. However, a number of Internet users were baffled by it as one person sarcastically wrote on Twitter, “Frolicking in the rain is now racist.”

The accuser went on to share some videos explaining why she took issue with Drew’s clip. She even poked fun at the actress’ childhood, saying “Aw poor Drew had a hard childhood, said the white woman to the black woman.”

Drew herself posted the clip back on July 17. In the footage, the 47-year-old let out a laugh as she stepped outside with her bare face and started running out in the rain.

Letting the rain wash over her face, the “50 First Dates” star took off her sunglasses as she appeared to bask in innocent bliss. She then yelled out, “Whenever you can go out into the rain, do not miss the opportunity,” while leaving the clip captionless.