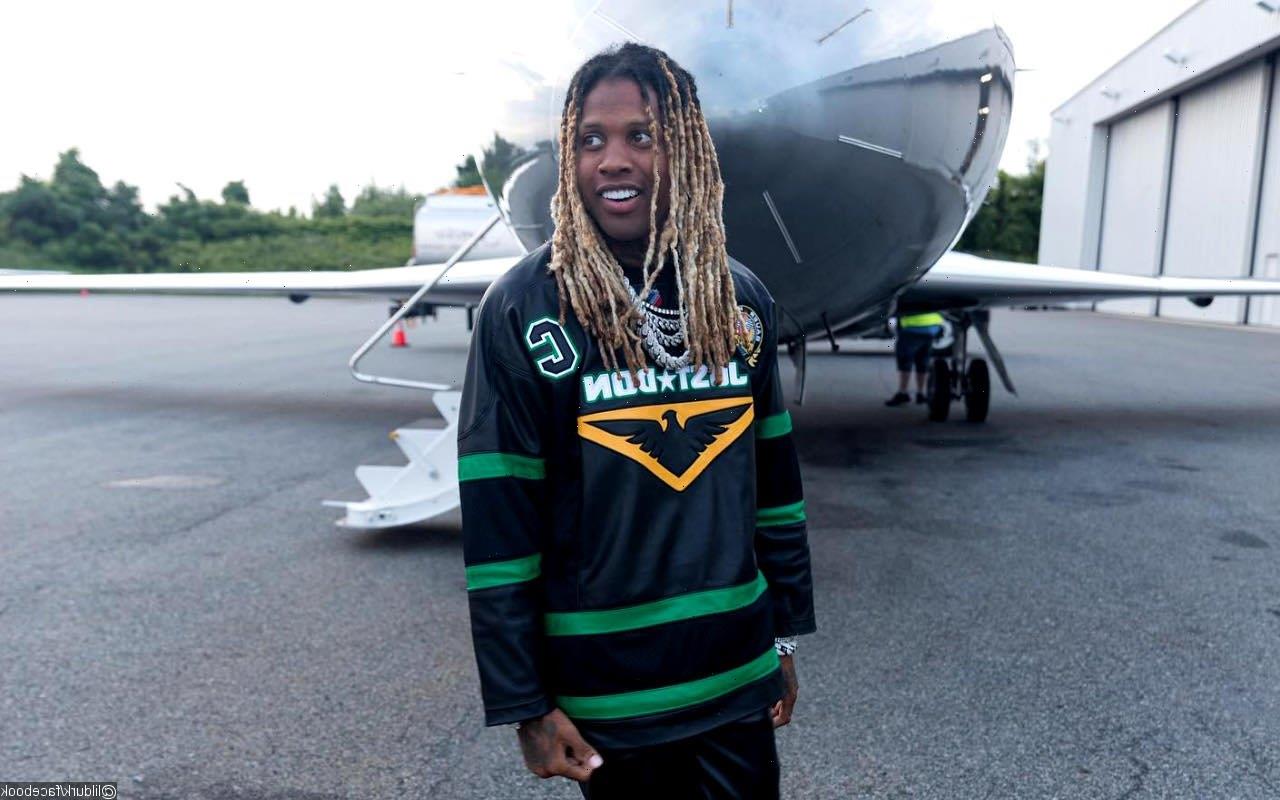 The ‘Turn Myself In’ spitter was previously charged with criminal attempt to commit murder, aggravated assault and more in connection to a shooting incident taking place in downtown Atlanta in 2019.

AceShowbiz –Lil Durk has been cleared of the attempted murder charges that stemmed from his involvement in a 2019 shooting near the Varsity in downtown Atlanta. According to Dismissal of Charges Motion issued by Georgia’s Superior Court of Fulton County, the charges have been now dropped.

District Attorney Fani T. Willis cited “prosecutorial discretion” as the reason. “The facts of this case have been reviewed and, although it appears that probable cause existed for the defendant’s arrest, the decision of the District Attorney at this time is not to prosecute,” the attorney stated in the court documents.

In response to the matter, Durk’s attorney Manny Arora explained, “Choosing not to [pursue charges] is essentially code for ‘we can’t prove our case’. Probable cause is an incredibly low standard…it’s not like reasonable doubt at trial.” The attorney continued, “While it took three years for the State to make the right decision, in the end the right decision was made and Mr. Banks can finally put this event behind him.”

Upon learning of the news, fans on Twitter were convinced that the rapper’s charges were dropped in return of information. Accusing him of snitching on fellow rappers, one person wrote, “He ratted on the dead, told on von, snitch on the dead and drop charges.” Another user tweeted, “He Snitched.” One comment read, “Knew he was gonna tell by the way he was looking at court. Von would never.”

However, some others defended Durk. “It’s clear a lot of y’all in these comments have never been in any real case situations, there’s ALOT that can happen for somebody to beat charges WITHOUT telling & MONEY plays a HUGE part in that,” one person said. “He def didn’t do nun,” another fan wrote.

The rapper, whose real name is Derrick Banks, was previously arrested in connection to a shooting that took place on February 5, 2019, just days after the Super Bowl was held in the city, outside the iconic landmark and restaurant The Varsity. One person was critically injured, and Durk was charged with criminal attempt to commit murder, aggravated assault, being employed by or associated with a criminal street gang to conduct or participate in criminal gang activity, possession of a firearm during the commission of a felony, and possession of a firearm.

Durk decided to turn himself in to the authorities in May 2019 while standing by his innocence. “I have nothing to hide. I have nothing to run from. We found out we had a warrant actually while on tour. Once I heard, I immediately came back,” he said at the time. The hip-hop star also marked his decision to surrender in a track titled “Turn Myself In”.