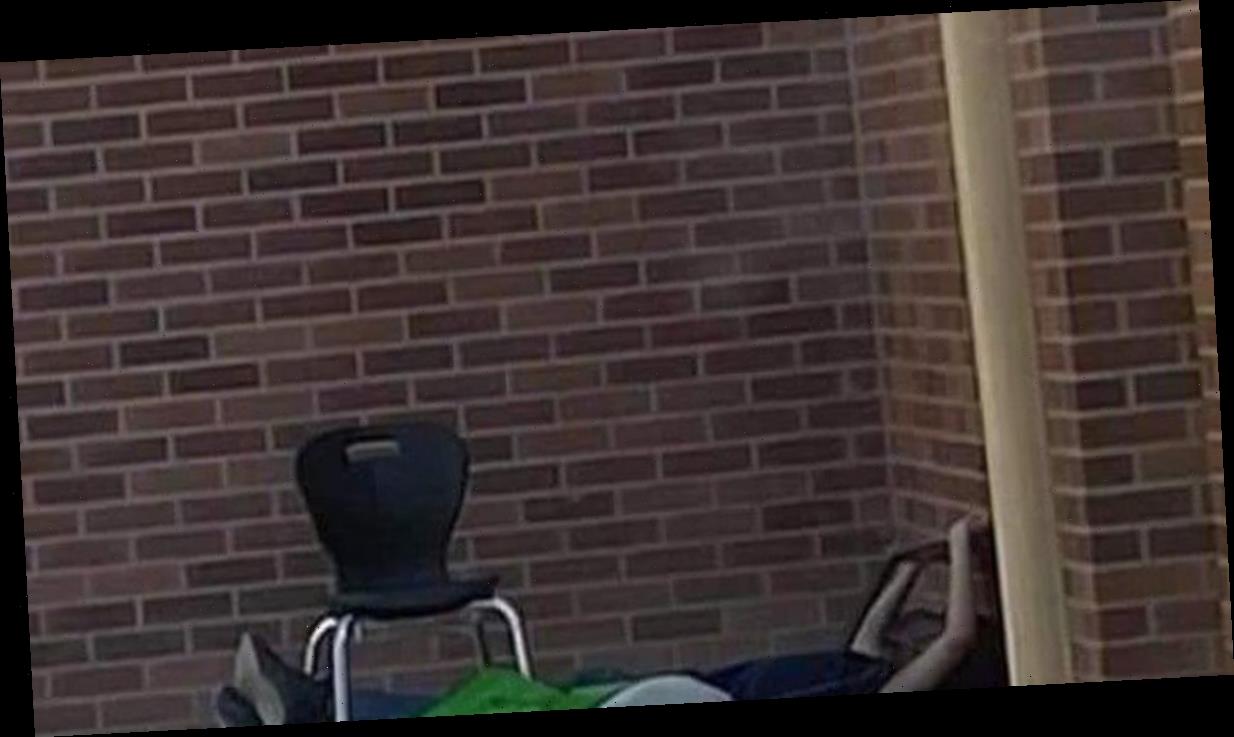 A family in New Mexico just got a helping hand after their young son was spotted using his closed school’s WiFi … since there was none available to him at home.

Roswell resident Angel Endecott says a good Samaritan stepped up and volunteered to pay for her family’s Internet service for a year after a photo of her 10-year-old, Jonathon, sitting outside of his shuttered elementary school went viral, depicting him lying on the floor outside his school while using a computer for class time. The reason … he needed access to WiFi.

Jonathon’s mom says she and her husband had lost their jobs during the pandemic, and as a result … had to cut off their Internet provider, among other things. Jonathon’s still doing online learning, so they suggested he hit up the nearby campus to get a signal.

Luckily, the story had already gotten picked up after a few weeks of this … so Endecott and co. don’t have to worry about WiFi anymore. She says she’s got other problems though, and has opened a GoFundMe account to solicit donations. Another GoFundMe to help other kids at the school who might not have WiFi has also been created. Both have raised thousands of dollars.

Jonathon’s predicament is reminiscent of another one in California, where two little girls had to resort to hitting up a local Taco Bell for Internet. Just goes to show … this isn’t an isolated problem, and that schools offer a lot more than a basic education to a lot of families.