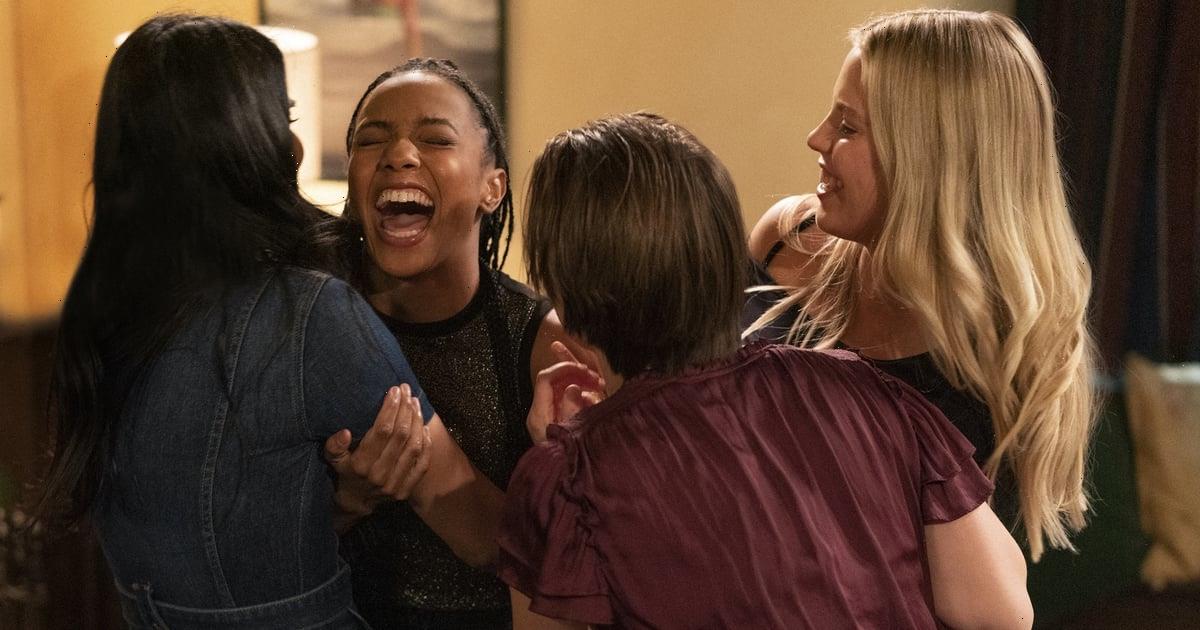 Exactly How Old Are the “Sex Lives of College Girls” Cast? We’ve Done Some Sleuthing

Mindy Kaling’s HBO Max dramedy, “The Sex Lives of College Girls,” unsurprisingly, is about a cast of characters who are navigating the ups and downs of college life. Although the main characters are all in college, the actors who are playing these young adults are actually at least a little bit older. For the most part, these college-age characters are being played by actors in their mid- to late 20s (and, in at least one case, their 30s). This is often the case for shows about high school students, so it makes sense the same would hold true for a show about college students.

Quite a few of the cast members are relative newcomers and haven’t talked about their ages publicly, but we’ve done some sleuthing to round up what we can about this brand-new cast. In celebration of the second season of “The Sex Lives of College Girls,” which premieres on HBO Max on Nov. 18, take a look and see who’s still close to college age and who left those days behind years ago.