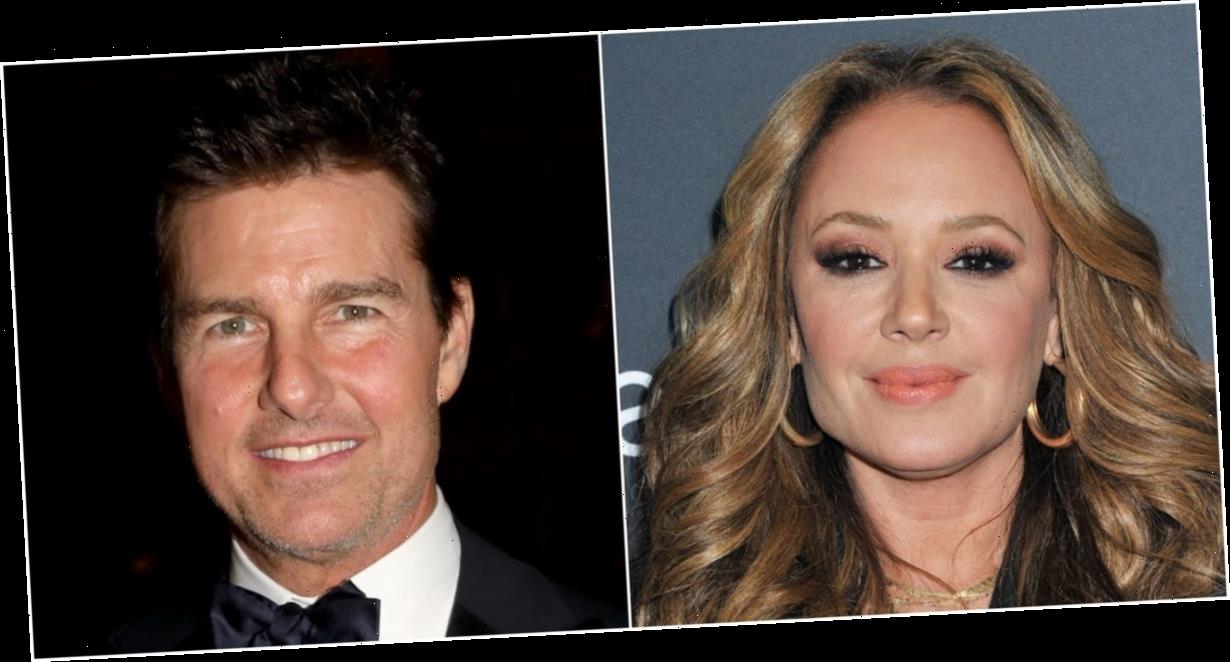 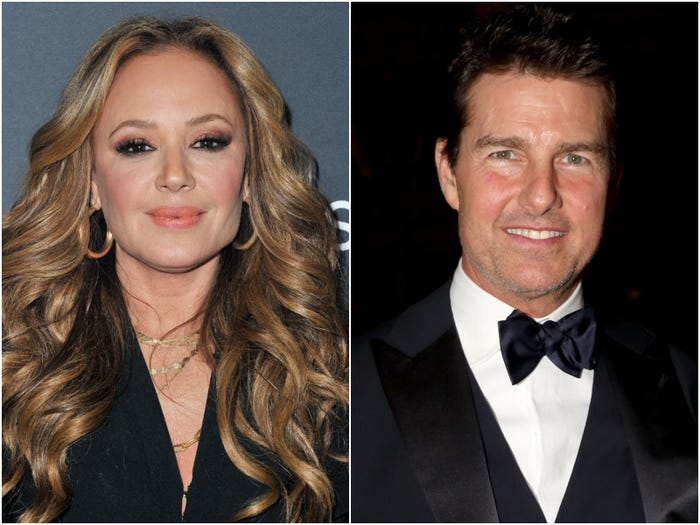 In a letter published by the whistleblowing blog The Underground Bunker, Former Scientologist Leah Remini called Tom Cruise's expletive-filled COVID-19 rant on the set of "Mission: Impossible 7" "psychotic," adding that she believed it was a publicity stunt.

Remini, who won an Emmy for her documentary series "Scientology and the Aftermath," called Cruise "an abusive dictator just as he was taught by his guru David Miscavige." Miscavige is the leader of the church Cruise belongs to.

"Tom does not care about the families of his crew; this is all for publicity. Tom does not believe in family values," Remini wrote in the lengthy letter.

"I would bet that Tom had this rant written for him and had his Scientology assistant record and release it. Hearing a rich actor with enormous power address his crew in this way is a sign of weakness and a deeply troubled person.

"This is not just a rant of another a–hole actor. Tom Cruise pretending that he cares is why a few have called him out. They know this is a publicity stunt."

Insider has reached out to representatives for Cruise for comment.

Cruise's rant came after he spotted several employees too close together. In the ensuing rant, Cruise repeatedly threatened to have the employees fired, saying: "I'm on the phone with every f—ing studio at night, insurance companies, producers, and they're looking at us and using us to make their movies. We are creating thousands of jobs you motherf—ers."

The actor's response split fans, with some commending Cruise for taking the virus so seriously, and others lambasting the way he spoke to his staff.

However, Remini believes that Cruise is not being genuine, and thinks of himself as a "godlike" figure without whom Hollywood cannot operate.

Remini wrote: "The reality is, anyone who is working in Hollywood today is working under strict COVID guidelines. Anyone who is working knows this. Tom Cruise is not dictating how films are being made, even if he seems to think so. This psychotic rant only proves what many who know Tom or have worked for Tom knows: He is an abusive dictator just as he was taught by his guru David Miscavige."

Miscavige is the current leader of Scientology. Former Insider staffer Jethro Nededog wrote that Miscavige is credited with swelling the church's member ranks and bank account. But he also reportedly resorts to violence, intimidation, created a "Lord of the Flies" atmosphere among staffers, and even punished staff by sending them to Scientology detention centers. The church has vehemently denied these claims.

It's not the first time Remini has targeted Cruise over his beliefs. During a Reddit AMA in 2017, Remini was asked whether Tom Cruise was a nice guy, to which she responded flatly: "No!"

She added: "There is a public persona of the guy who looks at you directly in the eye and shakes your hand and hugs you and is an attentive person to you and there's the person behind the mask who is a completely different person.

"Someone could say we all have that — what we are to the public and who we are behind the scenes, but the people who are around Tom and work for Tom, not even people who are Scientologists, they will say he is diabolical," she said.

Remini wrote a best-selling memoir in 2015 titled "Troublemaker: Surviving Hollywood and Scientology," which shone a light on her ordeal with the church. She then went on to investigate the church further through the lens of her own experiences in the documentary series "Leah Remini: Scientology and the Aftermath," which ran from 2016 to 2019. Remini won three Emmy awards for the show.

Cruise first became involved with Scientology in 1990, aged 28, through his first wife Mimi Rogers. He has been a member of the church ever since.

Meanwhile, it was reported that several employees working on the production of "Mission: Impossible 7" have quit following Cruise's rant.