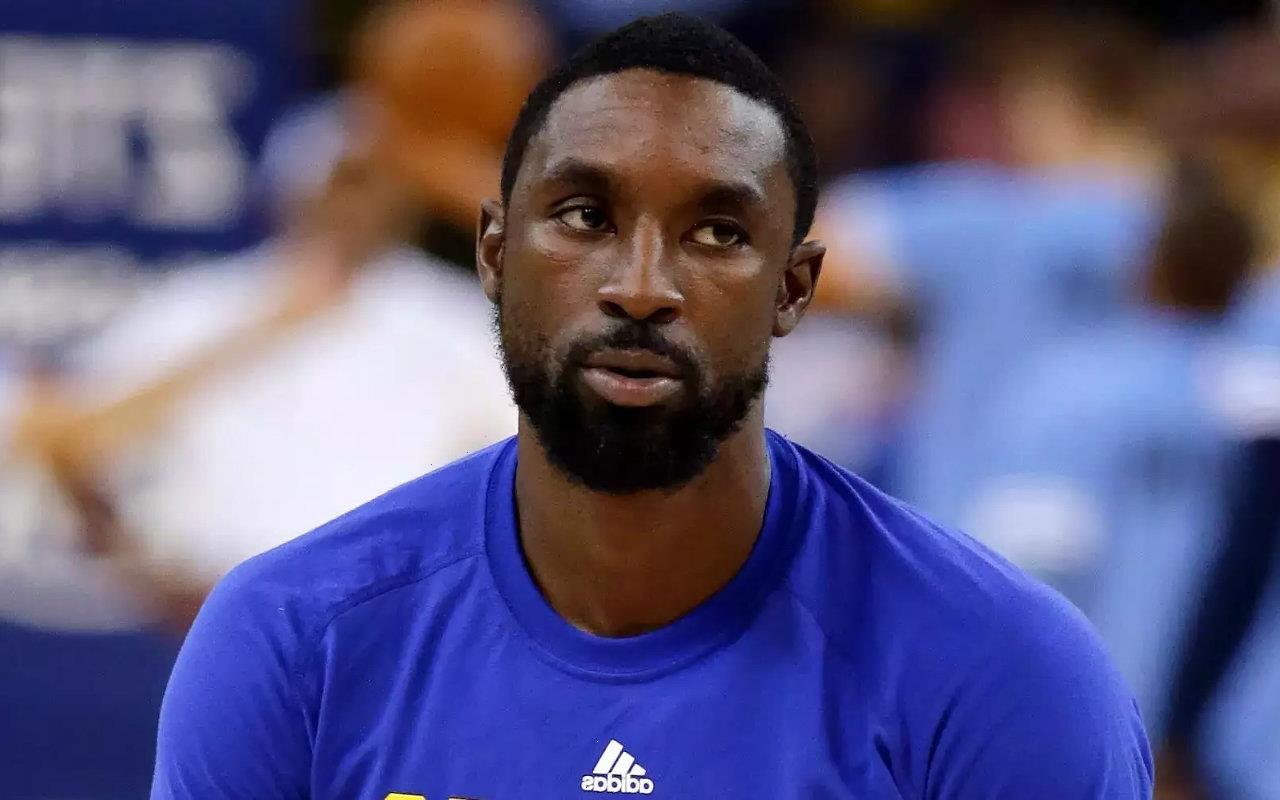 The former professional basketball player is taken into police custody after allegedly punching his son at LaGuardia Airport in New York City despite a restraining order.

AceShowbiz –Ben Gordon is facing serious legal trouble. The former NBA star has been arrested for allegedly punching his 10-year-old son Elijah Gordon in the head at LaGuardia Airport in New York City.

The former professional basketballer was taken into custody on Monday, October 10. According to TMZ, an eyewitness told police that the former shooting guard punched his minor son in the head with a closed fist.

The child also had a restraining order against Ben, according to law enforcement sources. This means that Ben likely shouldn’t have been with his kid in the first place. The news site added that the 39-year-old resisted arrest when cops attempted to get him in custody which later caused two officers to sustain injuries.

His son Elijah was taken to Jewish Children’s Hospital by his aunt and is being evaluated, police sources told the outlet. Meanwhile, Ben has been charged with assault, criminal contempt and resisting arrest.

Ben spent 11 years in the NBA before his exit from the sport in 2017. He previously served as a standout player on a number of teams including the Chicago Bulls, Detroit Pistons, Charlotte Bobcats and Orlando Magic. He was also named the NBA Sixth Man of the Year in 2005.

Back in February 2020, Ben revealed in an article about mental health for The Players’ Tribune that he was diagnosed with bipolar disorder, an illness of the brain that causes extreme changes in mood and energy levels.

Prior to that, Ben had a number of run-ins with the law. In June 2017, the London-born athlete was arrested and later released on probation for pulling fire alarms in his Los Angeles apartment building. That October, police transported him to a hospital for a psychiatric evaluation after he and a female patron of a sports rehab facility he owns reportedly got into a confrontation.

Then, in November that year, Ben was arrested for allegedly punching the building manager of his Los Angeles apartment, pulling a knife on the man and robbing him of his security deposit. The same month, he was stopped in Harlem for driving his SUV with a fake Florida license plate. A judge later dismissed the weapons charges.