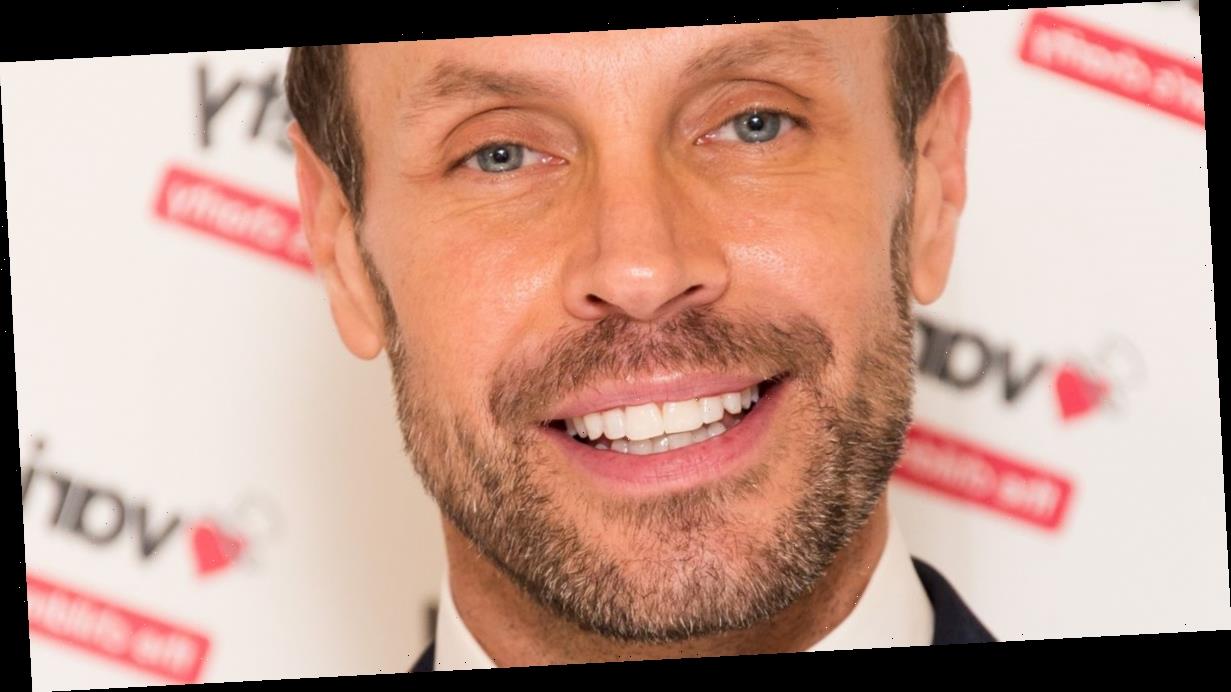 Former Dancing On Ice judge Jason Gardiner has described his experience during his time on the show as “toxic” and admitted her went through some “very dark times” after he was axed,

The Australian choreographer, 49, left the hit show after three years following his feud with contestant and TOWIE star Gemma Collins.

In and Interview with The Sun, the judge said: "By the end the show was too toxic. I went through some very dark times after it all played out and I realised I wasn’t valued in any way, shape or form by ITV."

The star went on to describe the feud as “traumatic”, and explained that Gemma was only invited back onto the show recently because she has followers on social media.

He said: “At the show’s height in 2009 the special guest star was Bette Midler — now it’s Gemma Collins.

"It’s just because she had a big social media following.”

Are you part of The OK! VIP Club? If not, why not? It’s free and gives you backstage access to stories like this, exclusive home tours, special discounts and so much more!

Jason revealed he even consulted lawyers after she accused him of selling stories about her, something which he has always vehemently denied.

Speaking of this current series the Aussie certainly did not mince his words, as called it “cold as ice” and described it as having “lost the fun”.

He admitted: “I’ve attempted to watch the new series, but it’s not the same show. They all look worn down. There’s no one having a laugh, it’s as cold as ice to watch it. I think it’s lost the fun element.

“The energy is very flat and weird. It’s predictable. I know all the judges are going to say really nice things — they’re non-provocative. It’s just flat.”

The final of this year's show has been moved forward by one week after seven stars, five of which were celebrities, had no choice but to drop out of the series due to injury or illness.

Jason said: “My personal view is, why on earth did they attempt to do something like Dancing On Ice, which is all about contact, physicality and people breathing on each other?

“You can’t go out dancing, but here we are watching celebrities dance on ice with a pro skater in a pandemic and still spreading Covid, even though they’re under strict quarantine measures. Why would you even try?"

He added: “There’s also the extra pressure on the NHS. There are adverts telling us to stay home, every injury and hospital appointment is obviously a strain the NHS does not need right now.

“In their minds the public needs entertaining, and they do, but people are worn down.

“I think that’s why there has been a lot of injuries, they’re not mentally strong enough.”