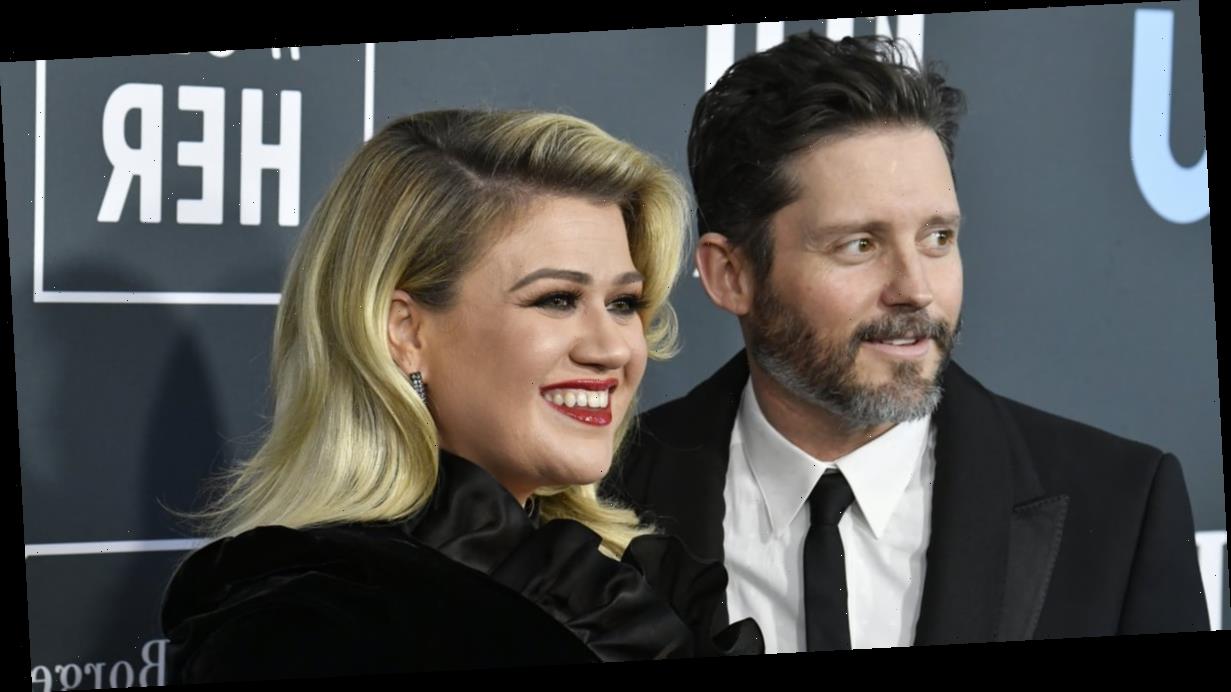 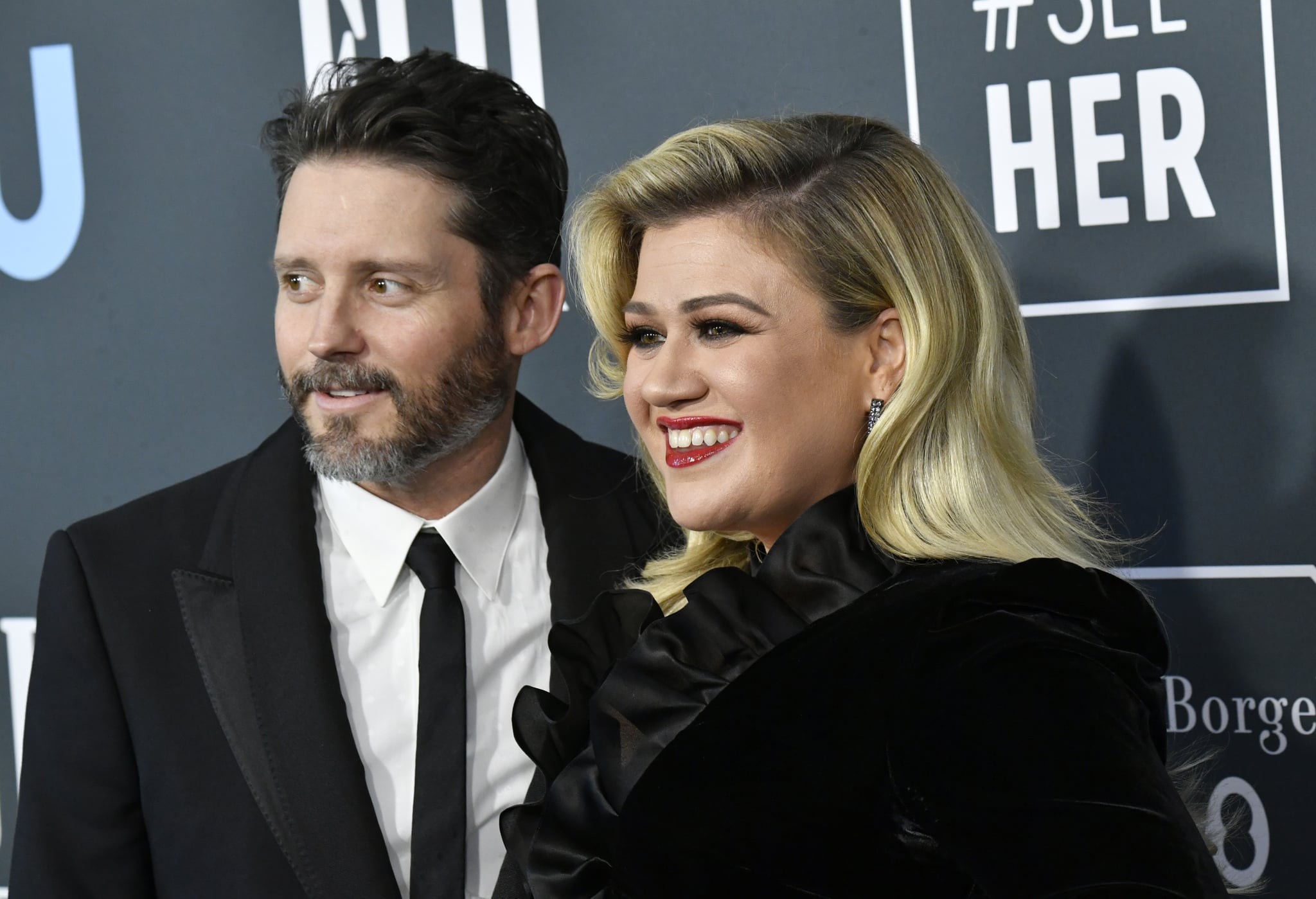 After nearly seven years of marriage, Kelly Clarkson filed for divorce from Brandon Blackstock this past June. The couple wed in 2013, and they have two children together, 6-year-old daughter River Rose and 4-year-old son Remington Alexander. Since their split, details have slowly started unfolding, with Kelly recently opening up about their separation on Tuesday’s episode of The Kelly Clarkson Show. “I’m obviously going through one right now. It’s horrible. There are so many hard parts. The hardest for me is the kids. That’s the hardest for me,” Kelly candidly revealed on her show. It was also announced this week that Kelly was awarded primary physical custody of their kids. As new details continue to emerge, keep reading to see everything we know so far about Kelly and Brandon’s divorce.