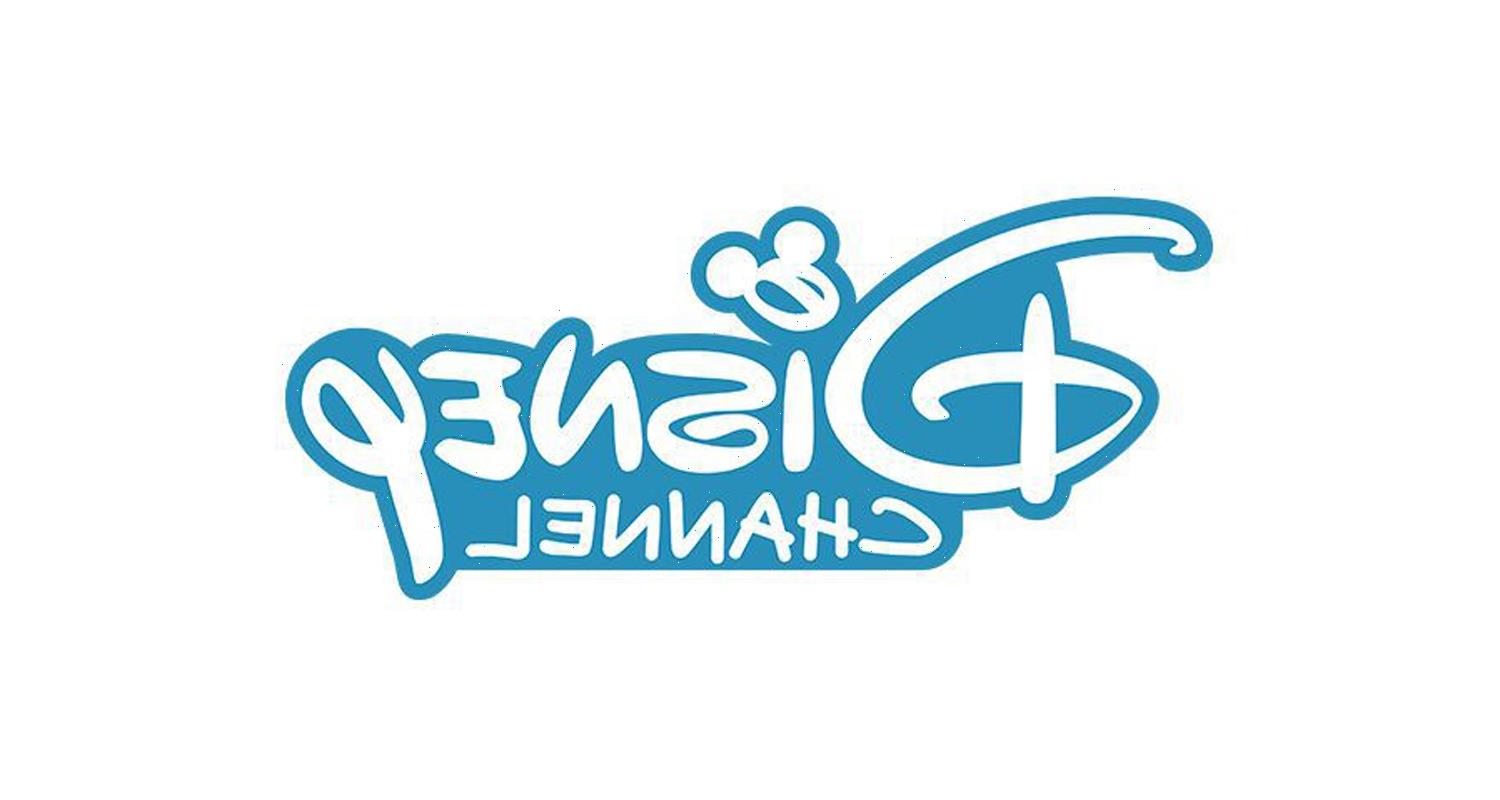 Disney Channel has notoriously had a 65-episode “rule” throughout the ’90s and early 2000s, but there are several shows that have made it well past that!

The network has had almost 20 series since it’s launch in 1983 that have aired 100 episodes or more.

Shows that have reached that milestone range from recent shows, to even a show that aired when the channel first launched.

With the list of shows that have reached 100 episodes, these shows go across all of the Disney channels – Disney Channel, Playhouse Disney/Disney Junior and Disney XD.

The longest running show blows every single other show out of the water with a whopping 600+ episodes. Can you guess what that is?!