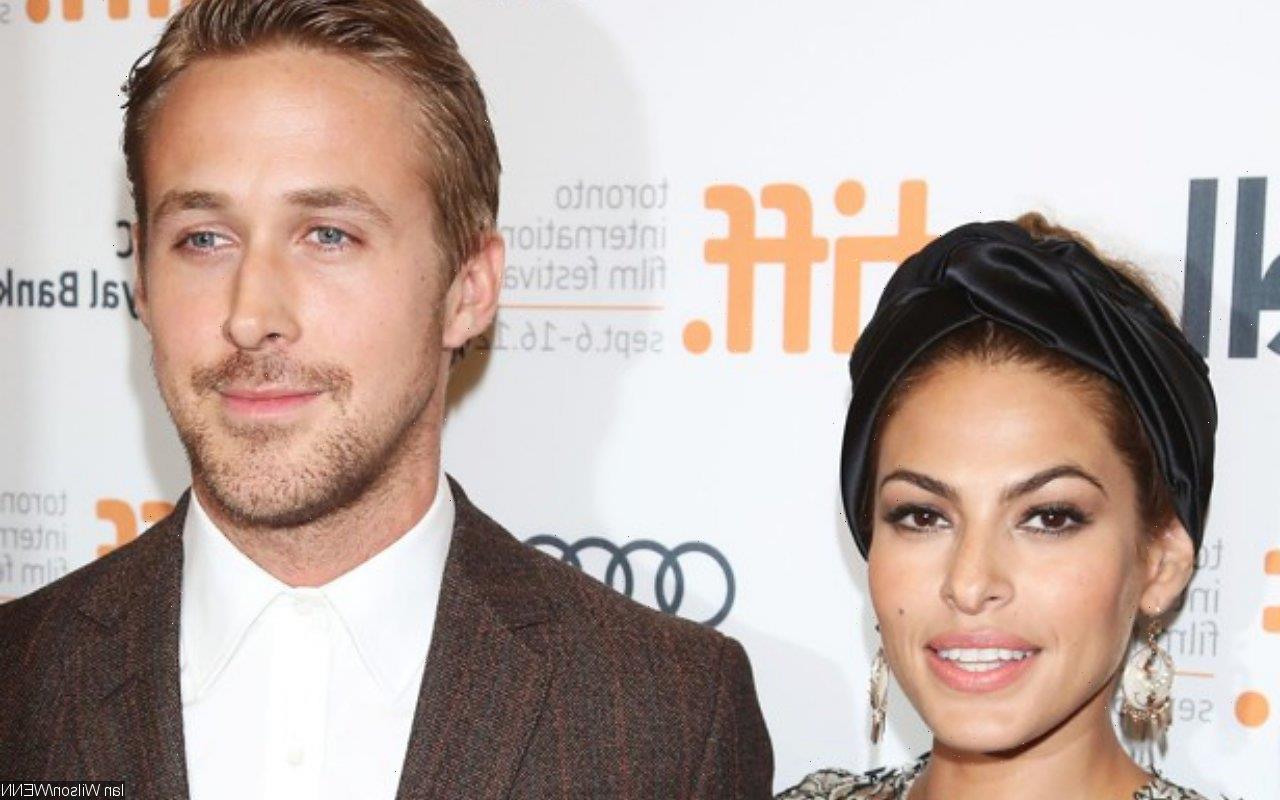 Gushing about the ‘nice balance’ of her domestic arrangement with her longtime partner, the ‘Hitch’ star shares that doing the dishes is ‘meditative’ to her and calms herself after a stressful day.

AceShowbiz –Eva Mendes has labeled Ryan Gosling as “an incredible cook.” The “Hitch” star claimed what “works” for her and the father to their two daughters, 7-year-old Esmeralda and 6-year-old Amada, is their arrangement that she does the cleaning and he cooks.

“Ryan’s the cook. He’s an incredible cook,” the 48-year-old actress told PEOPLE magazine while talking about who does what domestic task. “I think that there’s a really nice balance to ‘you cook, I clean.’ And it just works for us.”

Eva believed that “clean sink equals clear mind” so she uses it to calm herself after a stressful day. She said, “Life is so chaotic. But the one thing I can control is my house, my kitchen. So when I do the dishes it’s meditative for me. It really goes deeper than just cleaning up. It really gives me clarity. Clean sink equals clear mind for me.”

“The Place Beyond the Pines” star further spilled she finds the process “emotional” because of how she was raised in “a tiny, tiny apartment.” She said, “Growing up in a tiny, tiny apartment with a lot of people, we didn’t have anything. But when the house was clean, it was like, ‘Hey, I just feel better.’ Everybody felt better. So for me, it’s really emotional.”

Eva also shared that despite everything she still a “mess” working from home on all her projects due to the on-going COVID-19 pandemic. She admitted, “It’s a mess! I’ll be Zooming with various people throughout the day and I have no idea. I’ll see people kind of giggle, and I see my five year old, who just turned six, will be right behind me with her blankie and looking so cute.”

Even after establishing some ground rules, Eva finds it difficult to maintain or stay mad. She said, “Of course, my six year old will run in and say, ‘It’s so important.’ And I’m just like, ‘What?’ She’s like, ‘Essie took my Barbie,’ but it’s hard to be mad because it’s so cute.”