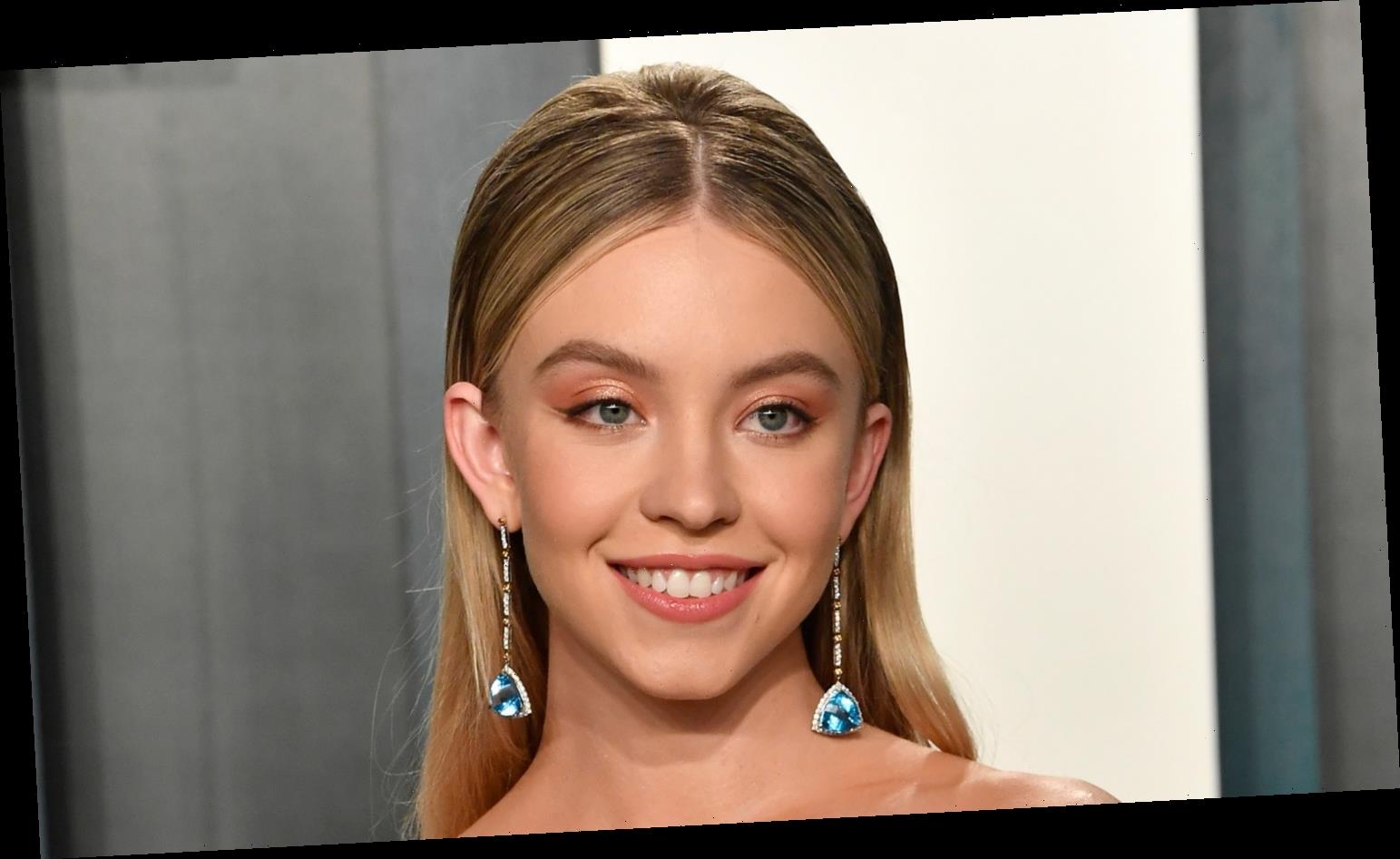 Sydney Sweeney has some exciting news to announce!

The 22-year-old actress, best known for her work on Euphoria and The Handmaid’s Tale, has launched her own production company, Fifty-Fifty Films, and she has already set up her first project.

Sydney will produce and star in the upcoming television series The Players Table, an adaptation of the upcoming novel “They Wish They Were Us” by Jessica Goodman.

Mickey and the Bear‘s Annabelle Attanasio is attached to write, direct, and executive produce the project with Big Little Lies‘ Jean-Marc Vallée also attached to produce.

The storyline follows “high school senior Jill Newman, played by Sweeney, at her exclusive Long Island prep school as she works to uncover the truth about her best friend’s death and the role she and her fellow ‘players’—members of the secret society that rules the school—may have had in it,” according to Deadline.

Sydney provided the following statement: “Starting Fifty-Fifty Films has been a goal of mine for a long time. When I read ‘They Wish They Were Us’ I was instantly drawn to the specificity of the world and the struggles of the characters — and I knew it was the first project I wanted to produce. I’m really honored that Jean-Marc Vallée and Nathan Ross wanted to partner on this series. I’m getting to learn from the best. We are really thrilled to be working alongside an empowering filmmaker like Annabelle.”

Jean-Marc and Sydney previously worked together on the HBO limited series Sharp Objects.