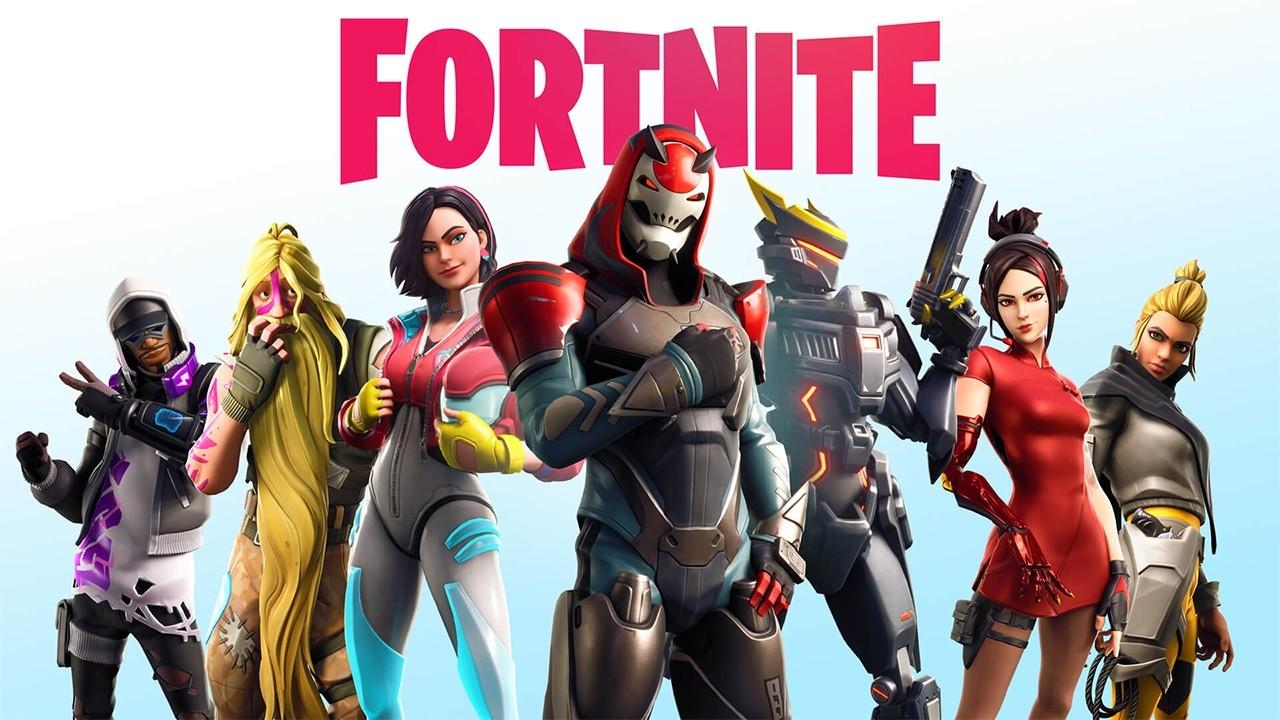 Fortnite’s Epic Games’ lawsuit against Apple is an effort to make it fairer for developers: Expert

Professional esports and streaming consultant Rod Breslau explains the motive behind Epic Games’ lawsuit against Apple, saying they have a chance of winning.

In a new court filing Sunday, Epic Games has accused Apple of attempting to "cripple the Unreal Engine" in an attempt to intimidate the company following the tech giant's threat to end the company's developer accounts and remove them from all iOS and Mac development tools.

“The breadth of Apple’s retaliation is itself an unlawful effort to maintain its monopoly and chill any action by others who might dare oppose Apple,” Epic said in the filing.

Epic argued that revoking access to the development tool would upend game developers across the board who depend on it to make their products.

The developer cited growing concerns from other users, including Microsoft's general manager of gaming developer experiences, Kevin Gammill, who filed a declaration on behalf of the company on Sunday in support of Epic.

"Denying Epic access to Apple’s SDK and other development tools will prevent Epic from supporting Unreal Engine on iOS and macOS, and will place Unreal Engine and those game creators that have built, are building, and may build games on it at a substantial disadvantage," Gammill wrote.

Gammill argued that any developer using the Unreal Engine, including Microsoft, would be unable to patch security flaws or fix bugs once access was revoked.

"For game creators in the later stages of development utilizing Unreal Engine and targeting the iOS and/or macOS platform, Unreal Engine’s sudden loss of support for iOS and macOS would create significant costs and difficult decisions," Gammill added. "The creator would have significant sunk costs and lost time using Unreal Engine for game creation, and would have to choose between (a) starting development all over with a new game engine, (b) abandoning the iOS and macOS platforms, or (c) ceasing development entirely."

The move comes on the heels of Apple filing its own lawsuit on Friday to deny Epic's motion to establish the App Store as a monopoly, in which the company also accused Epic of seeking a special deal to allow them to avoid paying the 30% App Store commission fee.

The filing produced three emails showing Sweeney asked Apple for a “side letter” special deal to arrange for Epic to bypass in-app purchases and allow Fortnite players to pay it directly, as well as permission to launch a third-party “competing” app store for iPhones.

"Epic knew full well that, in circumventing Apple’s processes and breaching its contracts, it was putting its entire relationship with Apple—including its Unreal Engine and other projects—at serious risk," Apple wrote. "Epic made the calculated decision to breach anyway, and then run to this Court to argue that its customers were being damaged. All of this was avoidable if Epic had brought its antitrust case without breaching its agreements."

"Apple's statement is misleading," Epic Games CEO Tim Sweeney responded, along with a screenshot of his email to Apple. "You can read my email in Apple's filing, which is publicly available. I specifically said in Epic's request to the Apple execs, 'We hope that Apple will also make these options equally available to all iOS developers.'"

He added that Epic Games hopes "Apple will reflect on its platform restrictions and begin to make historic changes that bring to the world's billion iOS consumers the rights and freedoms enjoyed on the world's leading open computing platforms including Windows and macOS."

GET FOX BUSINESS ON THE GO BY CLICKING HERE

In addition to its latest court filing, Epic's popular videogame Fortnite held its #FreeFortnite Cup Sunday, offering players "one last Battle Royale with your friends across all platforms!"

As part of the #FreeFortnite campaign, the popular video game is encouraging players to seek alternative compatible devices and to put pressure on Apple by messaging the App Store on social media with #FreeFortnite.

"To ALL of our Fortnite players: thank you for your support and for blazing the trail with us on cross-play across console, Mobile, PC and Mac, the company wrote. "We look forward to the day when everyone can squad up with all their friends again. Good luck in the #FreeFortnite Cup!"