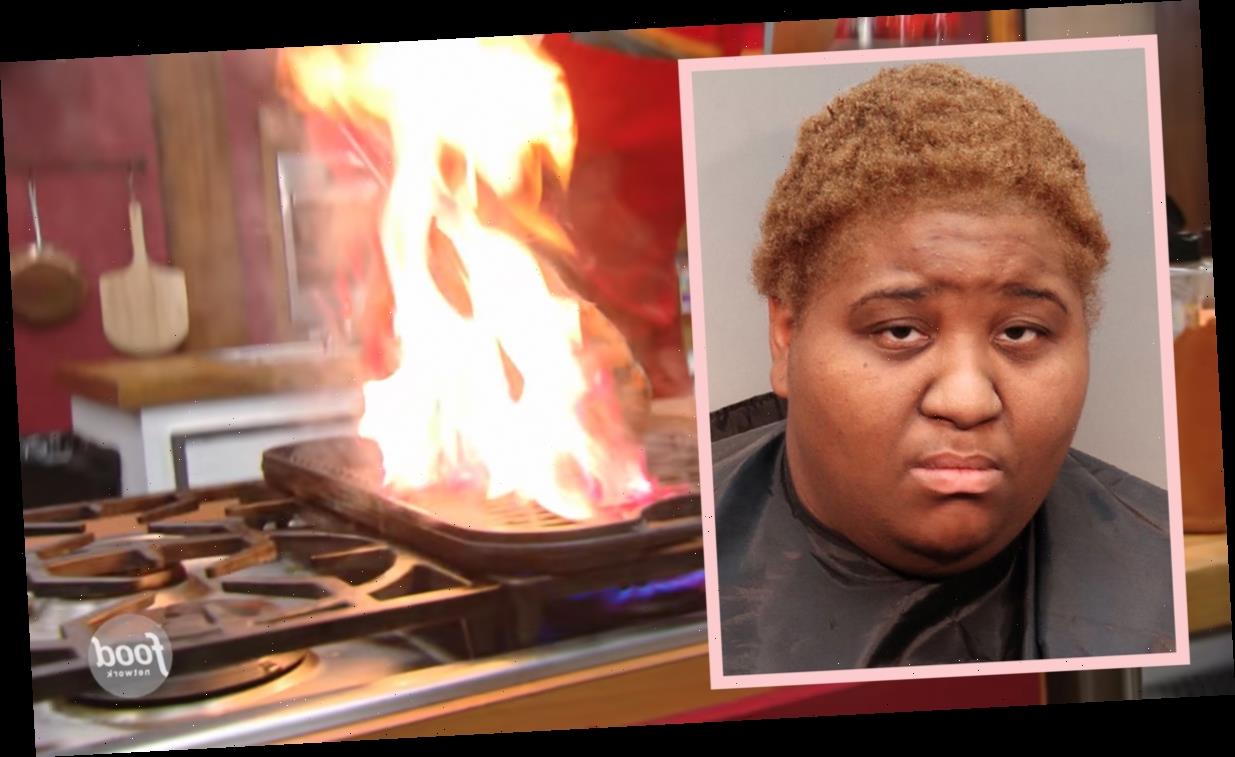 Usually the worst thing a contestant on Worst Cooks In America does is singe off their eyebrows with a stovetop screwup.

Ariel Robinson (above, inset) has just lowered the bar, for all reality TV competitions forever frankly, after being charged with homicide by child abuse.

The South Carolina teacher, known as “Ari” on the show, won the grand prize ($25,000 and a cooking set) on Season 20 of the Food Network staple last year after becoming a fan favorite thanks to her animated descriptions of what was going on in the kitchen.

Now Ari will be known for something far more disturbing as she and her husband, Jerry Robinson, were both taken in last week after allegedly beating their foster daughter, 3-year-old Victoria Rose Smith, to death. 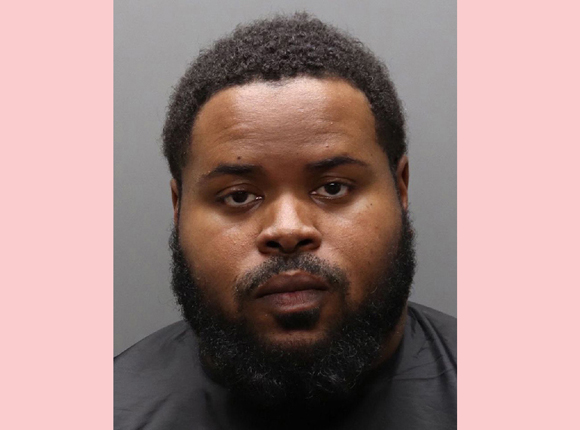 Police responded to a call about an unresponsive juvenile at the couple’s home in Simpsonville on January 14. There they found Victoria Rose, who was rushed to the hospital. But it was too late; she was pronounced dead.

The Greenville County coroner’s office ruled the child’s cause of death to be blunt force injuries, and the investigation quickly led to the arrest of the Robinsons. Simpsonville police spokesman Justin Lee Campbell told People:

“Police officers handle all kinds of cases, and these kind of cases can be the hardest for them to do. It is a sad day. You bring charges and maybe convictions, but at the end of the day the life of a child was taken. For anyone who knew the victim or was related to the victim, they are in our thoughts and prayers.”

Disturbingly, the Robinsons reportedly took in three foster children after the show finished taping last spring. It’s unclear how many total children the couple were caring for, as Ari referred to herself in interviews last August as a mother of five. Chilling to think there were so many children in these folks’ care.

In addition to being a former middle school teacher, Ariel Robinson was also an aspiring standup comedian. Many have noted since the arrest that the 29-year-old joked about child abuse in a standup routine back in 2019. Oof.

While the Food Network has not made any public comment on the fact they both cast and then awarded a future alleged child murderer, their actions do reveal they heard all about it. The entire Season 20 has been scrubbed from existence, deleted from Discovery+, Hulu, and YouTube — all the streaming platforms where it was available to watch. Seasons up to 19 and what’s aired so far of 21 are still there.

Ariel and Jerry were denied bond last week; they are currently being held at the Greenville County Detention Center.