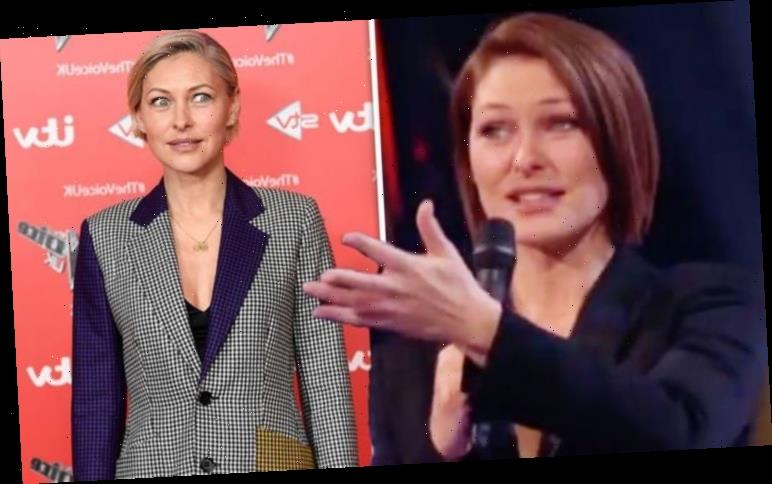 Emma Willis, 44, has revealed that she has a genuine fear of “falling on her face” during The Voice UK’s upcoming final. The presenter recently admitted that the ITV show’s bosses have given her a walking stick in a bid to resolve the issue.

Emma explained that although her dress for the TV event is “incredible”, it could cause problems when she encounters the stairs on the programme.

She divulged: “I’ve got a right old number and it’s very sparkly.

“My only problem is this could be my year to fall on my face.”

The star continued: “It’s long and it’s kind of fish taily at the bottom. It’s an incredible dress. 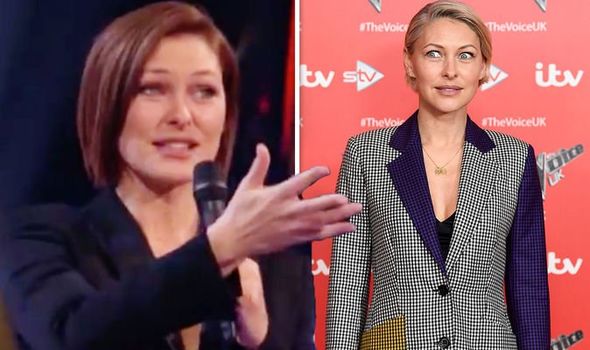 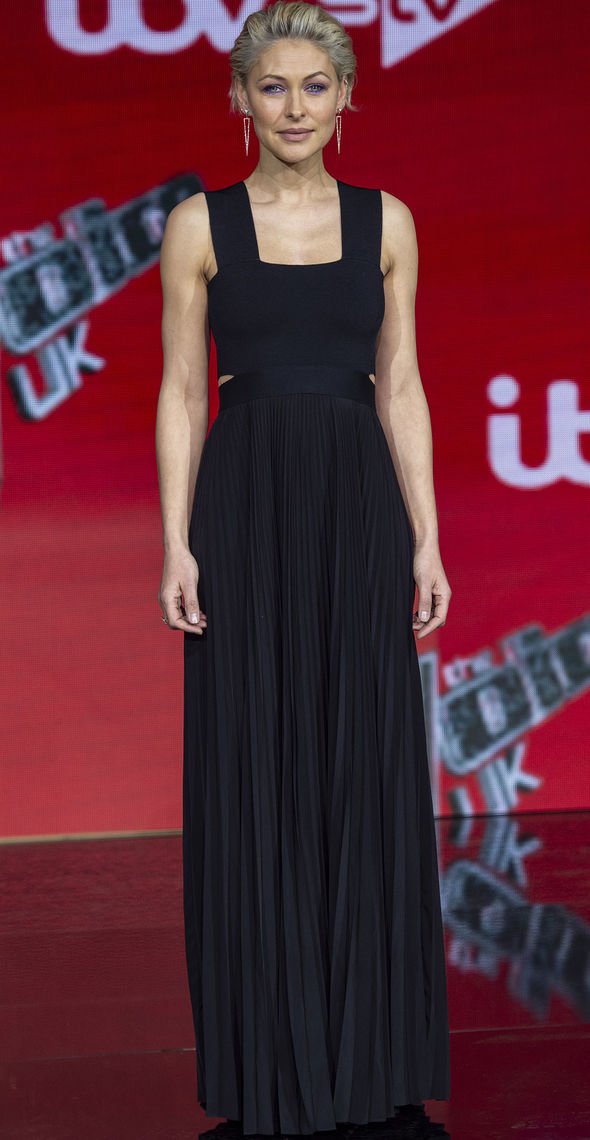 “Normally I have an amazing guy called Ed who is the assistant floor manager who tells me where I need to go and he always holds my hand up the stairs to get me up.”

However, Emma revealed that due to social distancing rules that are in place because of the coronavirus pandemic, she can’t get too close to Ed this year.

She added: “But we can’t touch each other, so they’ve bought me a walking stick. 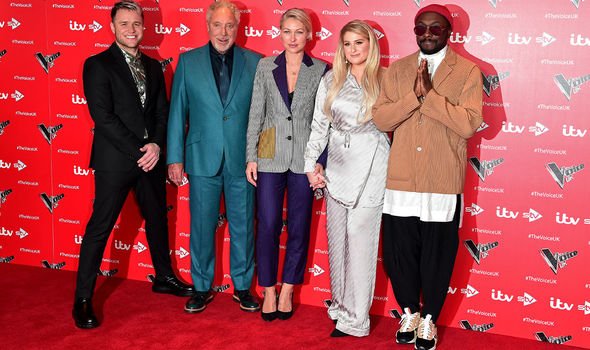 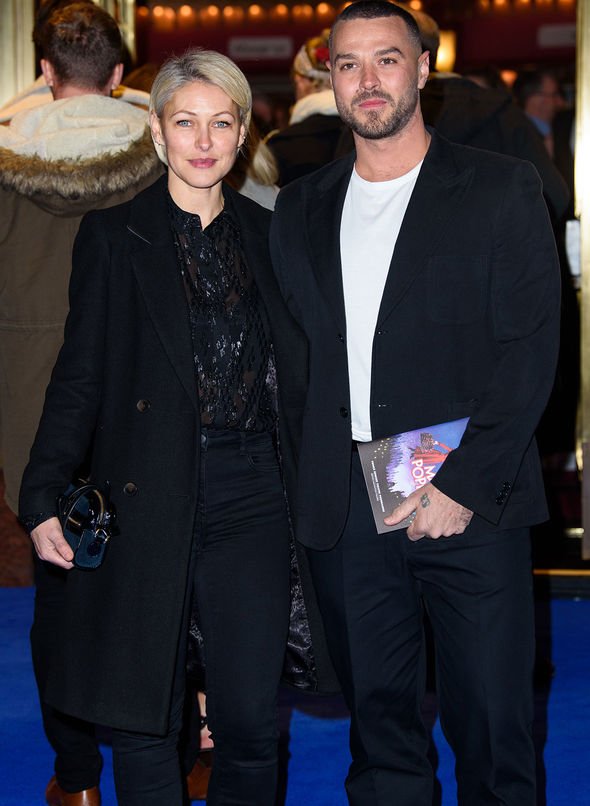 Sharing her worries about tumbling to the floor in her dress, Emma exclaimed: “I think I’ll probably end up on my face at some point. It’s long and it’s tight.

“Luckily we’re not live so if I do, hopefully there’s a very quick edit they can do,” she explained to Metro.co.uk.

The Voice returned to screens last week for series nine’s semi-finals after a seven month break due to COVID-19.

Elsewhere, Emma addressed an unfortunate mishap she suffered while trying out a risky TikTok challenge with her husband Matt Willis at home.

Opening up on her relationship with social media in general, Emma said: “I’m just a bit rubbish at social media.

“I’m trying to get better at it. And at the minute I’m at home so I dunno, I just think: ‘Really? Do people want to see this?’”

In spite of her daughters’ love of TikTok videos, Emma, who is mum to Trixie, four, Isabelle, 11, and Ace, eight, insisted she isn’t tempted to join the platform following her error with Busted star Matt.

“Olly Murs has been b****y fabulous [on social media] during lockdown.

“He did that TikTok challenge where his girlfriend balanced him on her knees and Matt said to me: ‘Come on, let’s try it!’.”

Unfortunately, the couple found that Emma’s The Voice co-star Olly had made the challenge look easier than it actually was.

She told The Sun: “So we tried to do it, Isabelle wanted to film us, I s**t myself and dropped him and we didn’t try again!”