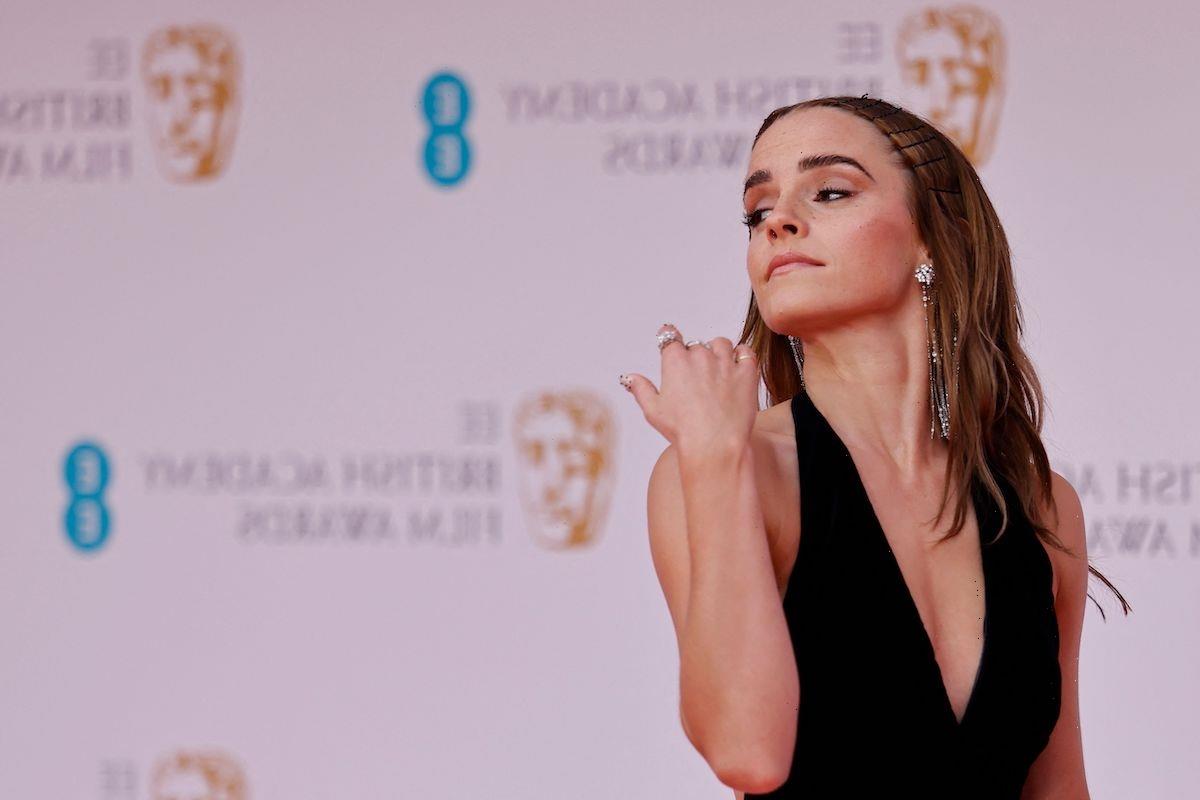 Emma Watson has had her pick of roles for most of her career. Thanks to her involvement in the Harry Potter franchise, she became an A-list actor at a very young age. However, Watson has been very selective about the roles that she chooses to take on. In fact, she’s even turned down huge projects in favor of living a more normal life. So how does Watson decide on which movies to give her time and attention to? It turns out that the actor never concentrates on the roles themselves.

From Belle in Beauty and The Beast to Nicki in The Bling Ring, Watson has played her fair share of characters. But while some people may think she’s working through some sort of list, Watson’s process for choosing projects is far more instinctive. In a conversation with Interview Magazine, she got candid about what truly makes her say yes to a movie. 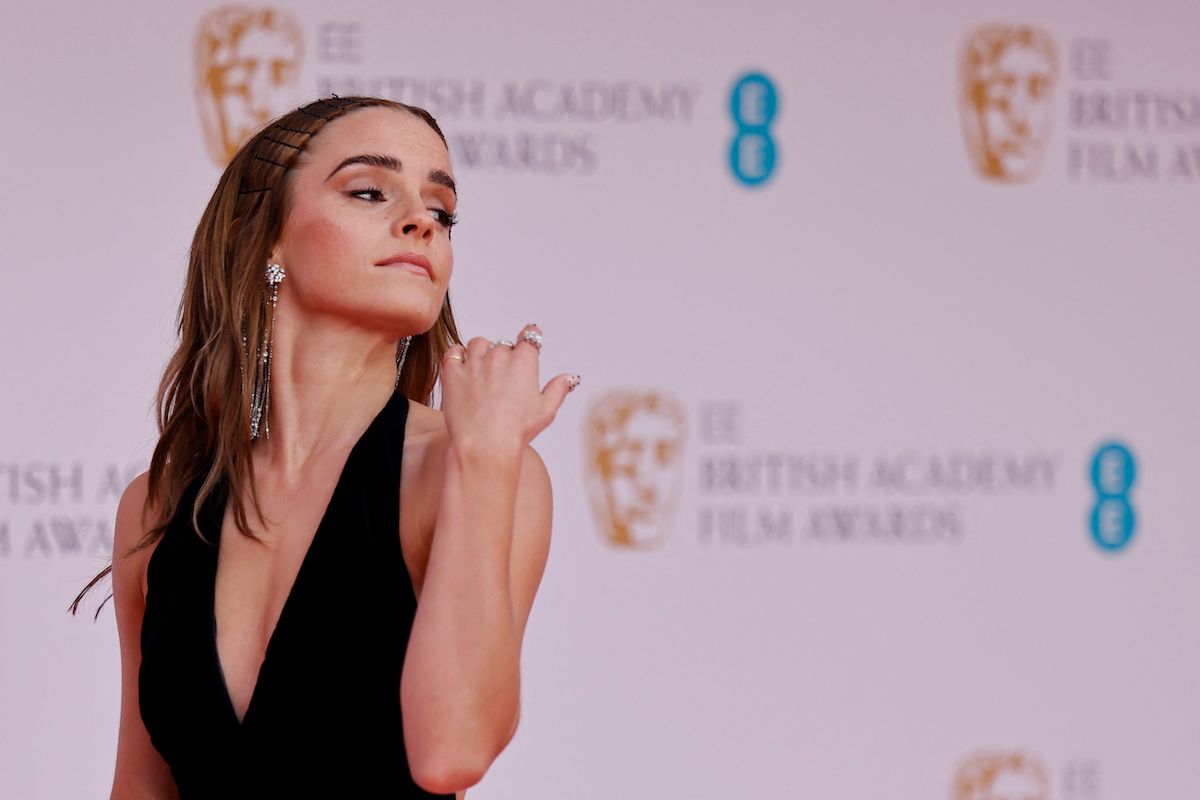 Emma Watson explains how she chooses projects to act in

“People sometimes talk about me as being a brand, having a strategy and whatever else,” Watson shared. “I wish. Seriously. I wish I had it together enough to have a strategy. But it’s so instinctual. It usually comes down to two things: the person I’m working with—the director is really important to me—and a line in a script.” 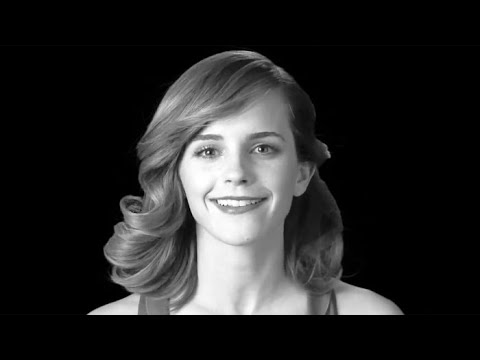 The director she’ll be collaborating with is of paramount importance to Watson. In fact, when choosing projects, they are always the deciding factor in whether or not she accepts a job. “I never chose the role, I chose the director,” Watson revealed in an interview with GQ UK. “That’s really how I’ve approached all of my career choices thus far.”

Watson admits that choosing to play Nicki in The Bling Ring was due to the fact that she wanted to work with the film’s director, Sofia Coppola. The character was wildly different from anything she’d done before. The Noah actor has been candid about the fact that Nicki inspired a visceral reaction in her. She really did not like her character at first. However, she enjoyed the script and Coppola. 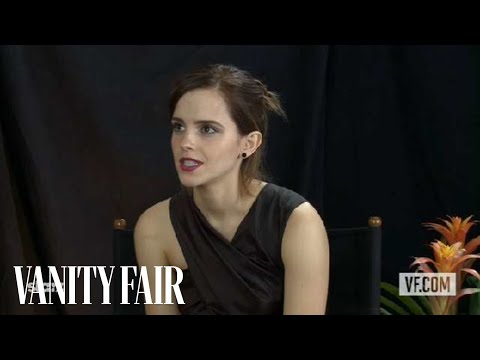 “I just really wanted to work with Sofia,” Watson admitted to GQ UK. “I met with her, then I found out she had a script, then I read it, liked it, and then I found out she was interested in me for Nicki.” Eventually, Watson found a way to connect with her character. She even took pole dancing lessons, while studying at Oxford, to help her embody Nicki.

But what does Watson do if she’s considered both the script and director and still is unsure about taking on a project? The Perks of Being a Wallflower alum takes in the opinions of nearly everyone in her life. She even considers the opinions of some unlikely sources. 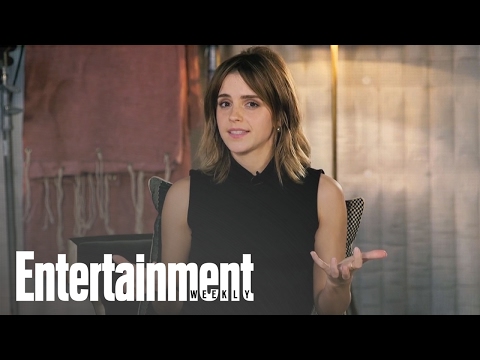 “If there’s a script I’m considering, I will get everyone to read it,” Watson explained to Interview. “I will get my mom to read it, I will get my friends to read it, I’ll get the person doing my manicure to read it. I’m someone who really needs to talk things through. And then, obviously, I have a wonderful manager and agents, and I listen very carefully to what they have to say as well. But it’s a bit of a free-for-all. I would honestly get my cat’s opinion if I could.”