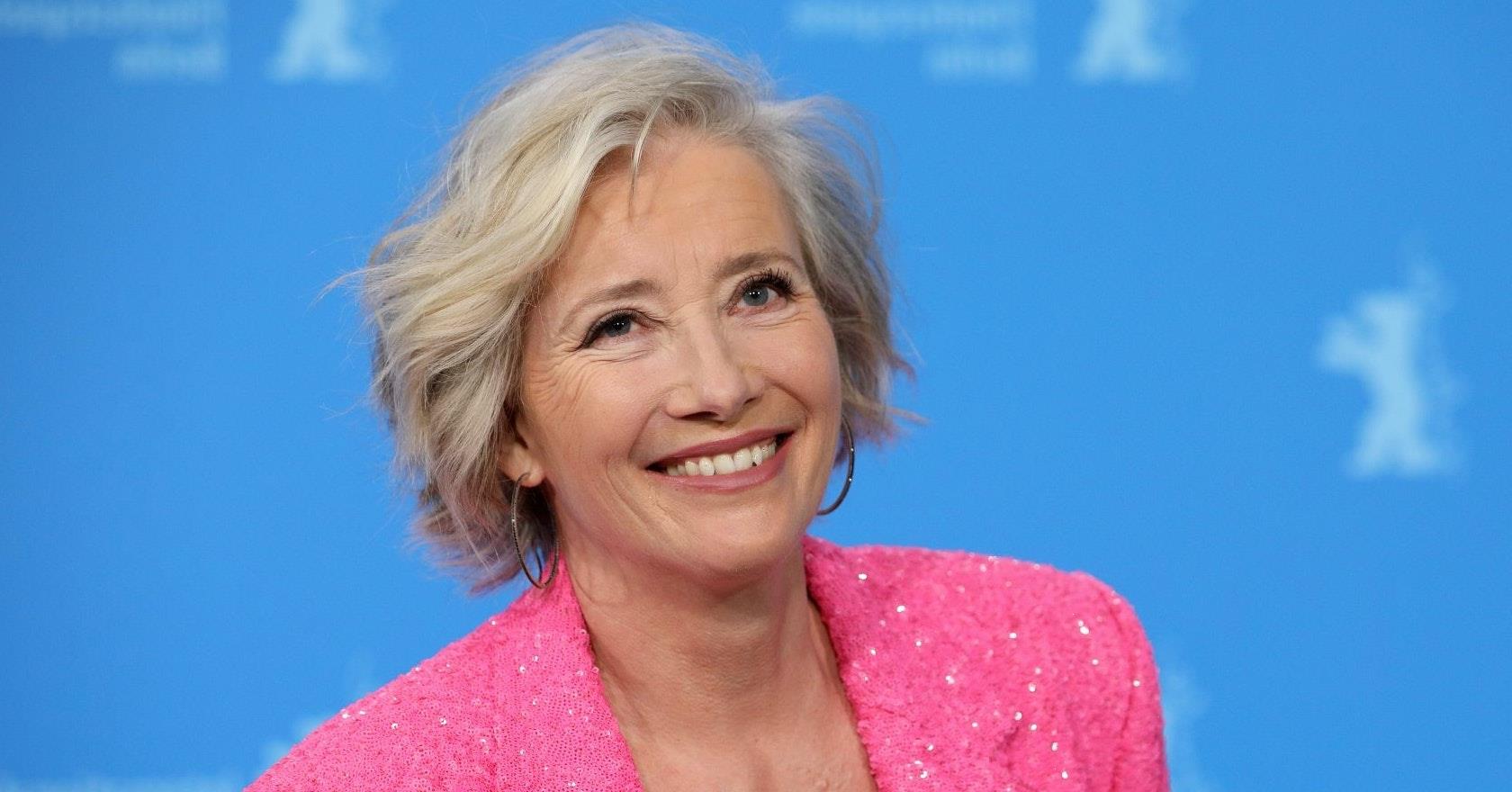 In an interview with The Times, Emma Thompson candidly discussed the body shaming from “male executives” she’s experienced throughout her career.

Multiple BAFTA, Academy Award and Golden Globe winner Emma Thompson is widely considered one of the best actors of her generation.

Whether she’s breaking our hearts as betrayed wife Karen in Love Actually, exuding practicality as Elinor Dashwood in Sense and Sensibility or teaching valuable lessons as Nanny McPhee, her infectious warmth shines through every character.

However, in a recent interview with The Times, Thompson shared that throughout her career, she had been repeatedly told she didn’t have “the right kind of body” for sex scenes.

“I’ve never really been offered sex scenes. As my mother said, I’ve basically played a series of ‘good’’ women. I do ‘cerebral,’” she said. “And I have also never conformed to the shape or look of someone they might want to see naked.”

“And by ‘they,’ I mean male executives. I’m too mouthy, not pretty enough, not the right kind of body. And, crikey, you are constantly told what kind of body you have,” she added.

Thompson went on to share the impact constant body shaming had had on her throughout her decades-long career.

She explained: “In one interview I did, the male journalist wrote that I’d put on a lot of weight since I appeared in Fortunes of War, and that my legs were ‘now like tree trunks,’ and that I’d ‘let myself down’. I was 31 and, quite frankly, no longer starving myself. I don’t think anyone knows quite how thin most actresses are in real life. They look quite… unreal.”

However, in her upcoming film Good Luck to You, Leo Grande, Thompson will appear naked on screen for one of the first times ever. She plays Nancy, a 55-year-old retired widow who hires a male sex worker to fulfil her aim of having an orgasm.

Discussing a scene where Nancy stands naked in front of a mirror and examines her body, Thompson admitted struggling to do the same with her own body without judgement.

“When I’m looking in the mirror, I’m always trying to make myself look ‘better’ – turning this way or that, checking out my arse, pulling something in. Simply revealing my utter incapacity to accept my body as it is,” she shared.