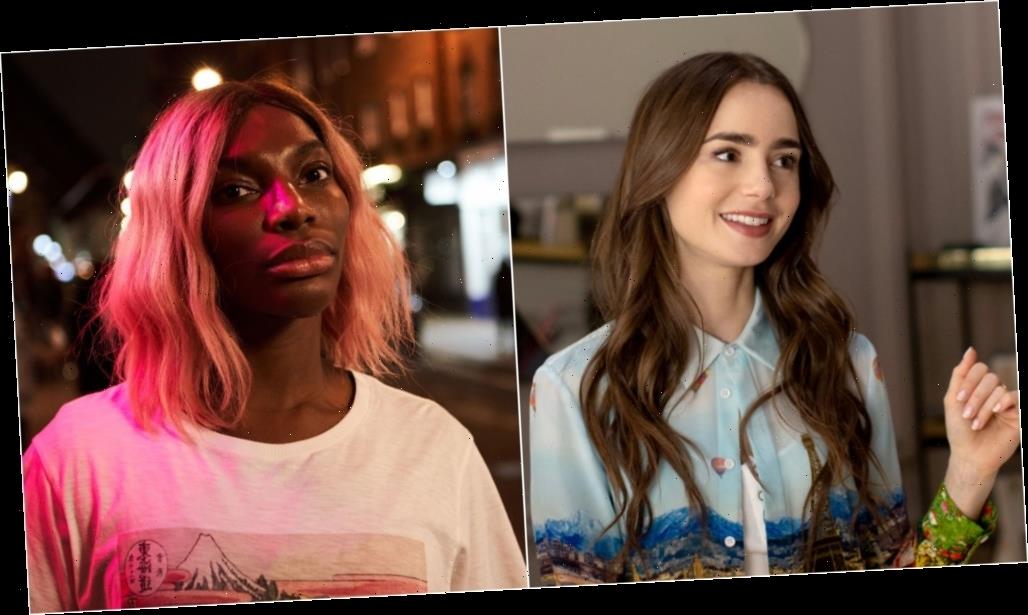 Deborah Copaken, a writer on Netflix’s hit series Emily In Paris, has said the success of her show in the Golden Globe nominations was blemished by the fact that I May Destroy You was overlooked.

By contrast, Michaela Coel’s blisteringly authentic BBC/HBO limited-series, I May Destroy You, was a shock omission, despite winning near-universal critical acclaim for its portrayal of a woman piecing together the events of a night in which she was sexually assaulted.

After reading about the snub in Deadline, Copaken tweeted that it was “just wrong.” She later expanded on her comments in an op-ed for The Guardian, in which she explained that it speaks to something rotten in the industry.

'Bridgerton', 'I May Destroy You' & 'Dead To Me' Land SAG Award Nominations After Golden Globes Snub

“Am I excited that Emily in Paris was nominated? Yes. Of course. I’ve never been remotely close to seeing a Golden Globe statue up close, let alone being nominated for one,” Copaken wrote.

“But that excitement is now unfortunately tempered by my rage over Coel’s snub. That I May Destroy You did not get one Golden Globe nod is not only wrong, it’s what is wrong with everything.”

She added: “We need art that reflects all of our colors, not just some. But we also need to give awards to shows (and music and films and plays and musicals) that deserve them, no matter the color of the skin of their creators.

“Is Hamilton great because Lin-Manuel Miranda is Puerto Rican? No. It’s great because it bangs. By that same token, how anyone can watch I May Destroy You and not call it a brilliant work of art or Michaela Coel a genius is beyond my capacity to understand how these decisions are made.”

Copaken added that I May Destroy You is her favorite show ever. “It takes the complicated issue of a rape – I’m a sexual assault survivor myself – and infuses it with heart, humor, pathos and a story constructed so well, I had to watch it twice, just to understand how Coel did it.”