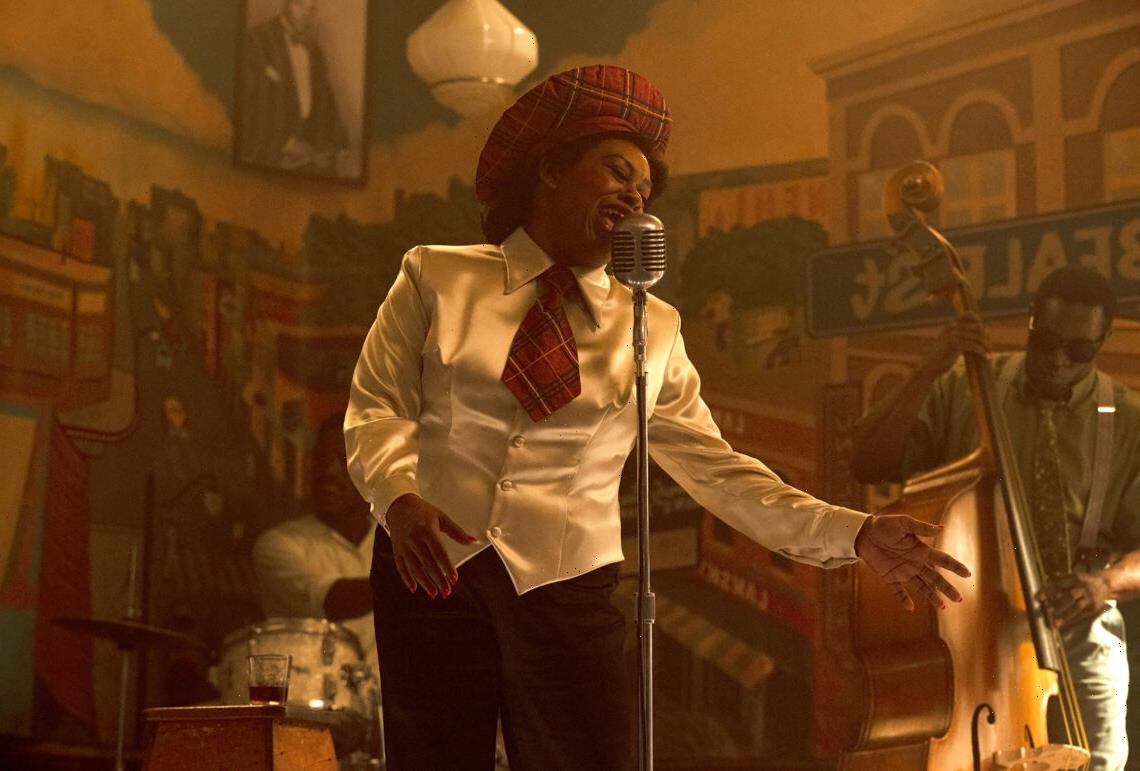 The Charlotte, North Carolina native was found dead in her Nashville apartment on Thursday, July 21, according to the Metro Nashville Police Department. The police department confirmed on Twitter that “no foul play is evident,” adding that the actress shared her home with her two young children. A cause of death has not yet been identified.

Dukureh was raised in Charlotte and relocated to Nashville to attend Fisk University, where she studied theater. She was a self-taught singer who opened for Jamie Liddell and the Royal Pharaohs, and worked with artists like Nick Cave, Mike Farris, Pete Rock, and Smoke Dza.

Meet the Beatle: A Guide to Ringo Starr's Solo Career in 20 Songs

The Beatles in India: 16 Things You Didn't Know

The singer and actress drew acclaim for her performance as Thornton in Elvis, released earlier this summer. In the film she performed the singer’s version of Jerry Leiber and Mike Stoller’s “Hound Dog,” which the real-life Thornton recorded in 1952. Her rendition appears on the film’s soundtrack.

“A special light went out today and all of the Elvis movie family are heartbroken by the loss of Shonka Dukureh,” Luhrmann wrote on Instagram. “From the moment she came into our world, Shonka brought joy, spirit and of course her voice and her music. Whenever she was on set, on stage or even just in the room, everyone always felt uplifted. Shonka was just starting to find a larger audience for her tremendous talent, and I got to see her uplift whole crowds of people at Coachella and beyond.”

The filmmaker added, “A favorite word of Shonka’s, in daily use, was ‘blessings,’ and I, along with the entire Elvis cast, crew and musical collaborators, feel truly blessed to have had time with her.”

Dukureh appeared in the music video for Doja Cat’s contribution to the Elvis soundtrack, “Vegas,” which interpolates a sample of Thornton’s “Hound Dog” recording. Dukureh also appeared onstage with Doja Cat during her set at Coachella to perform the song.

Doja Cat paid tribute to the performer in an Instagram story, writing, “Rest in Peace Shonka – an incredible talent taken from us too soon. Was a true honor getting to know her and I am so grateful to her for lending vocals to ‘Vegas.’ Her amazing performance in Elvis amongst her other artistry will live on. Sending my deepest condolences to her loved ones.”