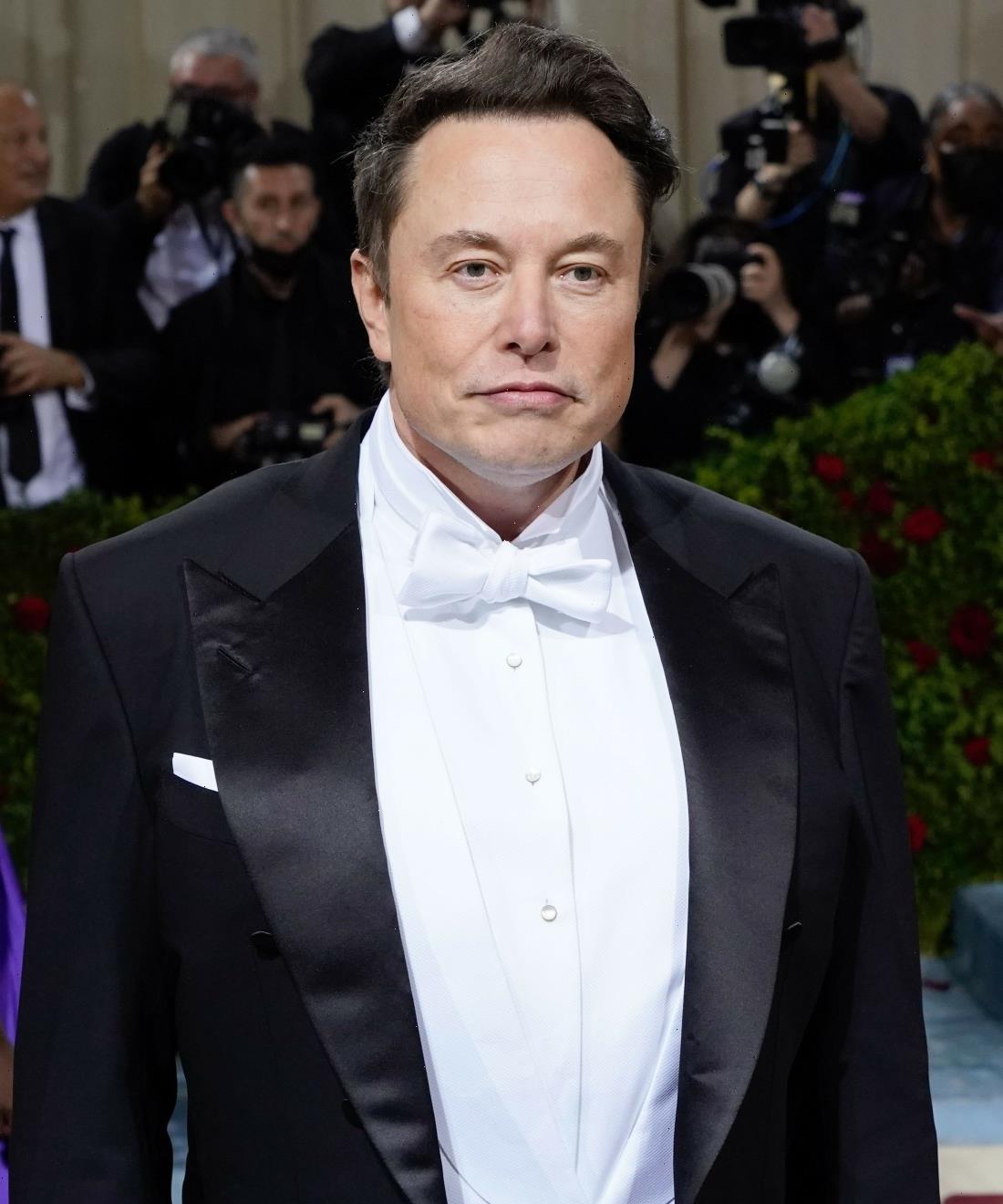 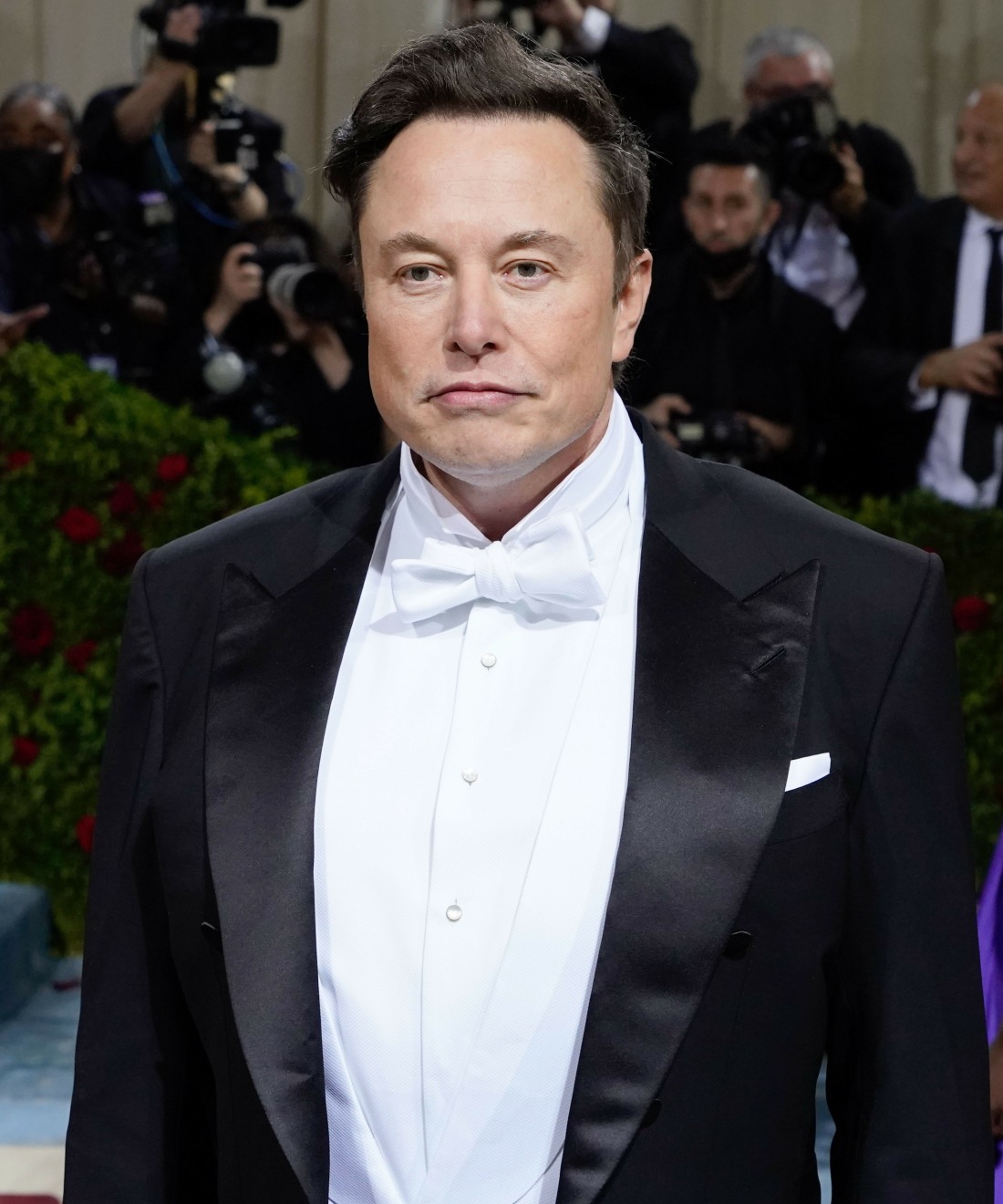 Elon Musk is starved for attention. It’s crazy that there’s a man with the personality of a Bravo reality star stuck in the body of a middle-aged MAGA-adjacent pseudo-billionaire. I’ll try to summarize just *some* of the sh-t Musk has gotten into this week and keep in mind, this is by no means a complete list.

Musk proclaims support for Ron DeSantis. DeSantis the governor of Florida and a full-on MAGA authoritarian who has tried to out-Trump the original Trump. Apparently, that is exactly what Musk likes about DeSantis, and Musk plans to support DeSantis for president in 2024. DeSantis, in turn, called Musk an “African-American.”

Musk was just sued for $258 billion. This lawsuit is about Musk’s work on the pyramid scheme to support and promote the dogecoin cryptocurrency. One investor believes the scheme rises to the level of racketeering.

Musk did town hall with Twitter employees. He both-sides’d politics claiming that his goal was pissing off Nazis and liberals constantly. He told the employees that he prefers in-person work. He also thinks Twitter users should be able to say and do whatever they want and that violent, racist or bigoted content shouldn’t be blocked or banned. Many Twitter employees found him “incoherent.”

Space-X employees hate their boss. A group of Space-X employees wrote a letter decrying Musk’s behavior as “a frequent source of distraction and embarrassment for us, particularly in recent weeks.” They want him to settle down and be less distracted and crude, at least in public.

Yeah… no one actually knows if the Twitter deal is actually going through and even Musk didn’t seem all that interested in actually taking over the company in any way. It actually feels like there’s been a shift around Musk over the past month. Like, people are actually really tired of his sh-t? Even his fan boys are kind of mad at him because they’ve lost so much money in the cryptocurrencies he promoted. 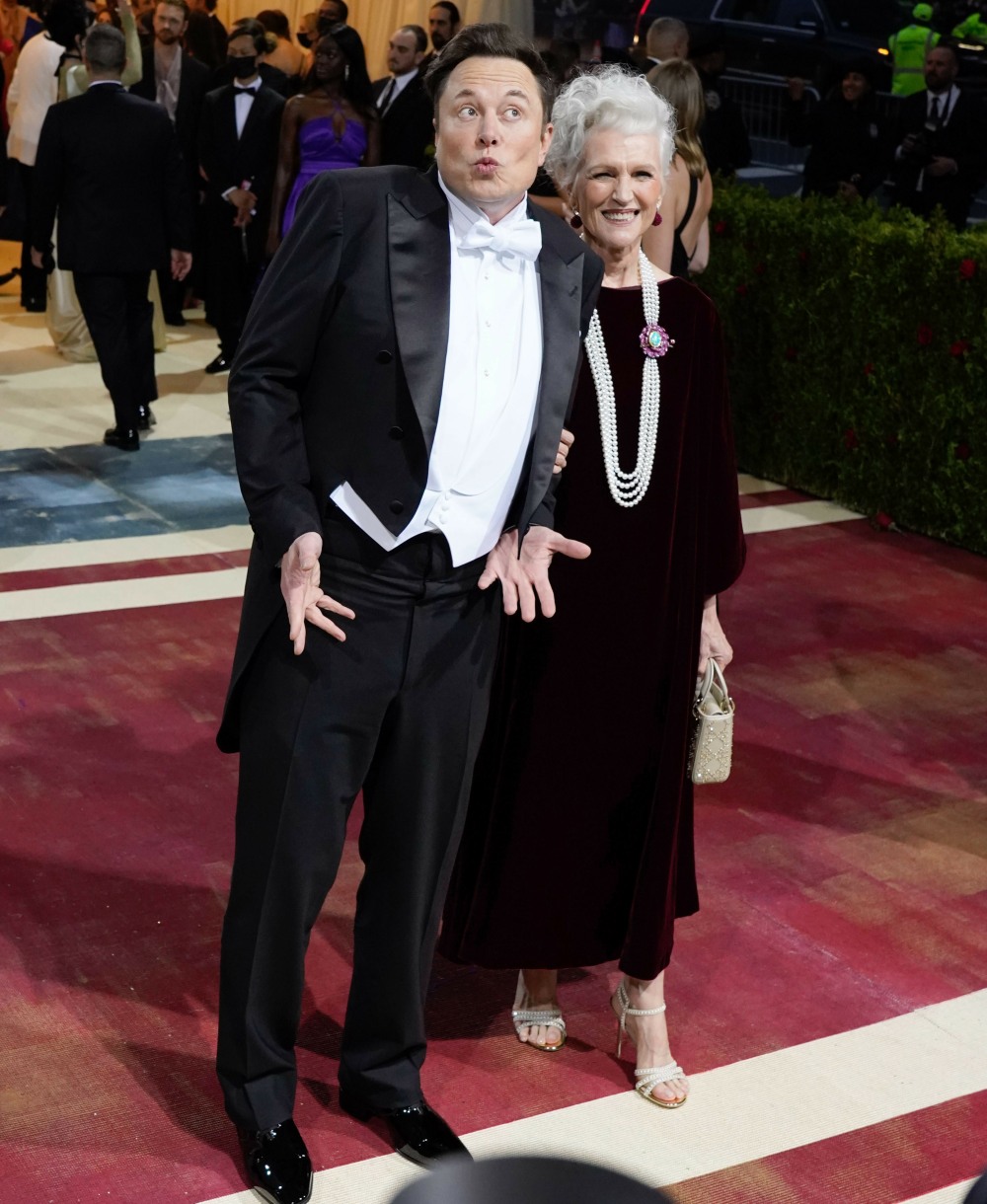