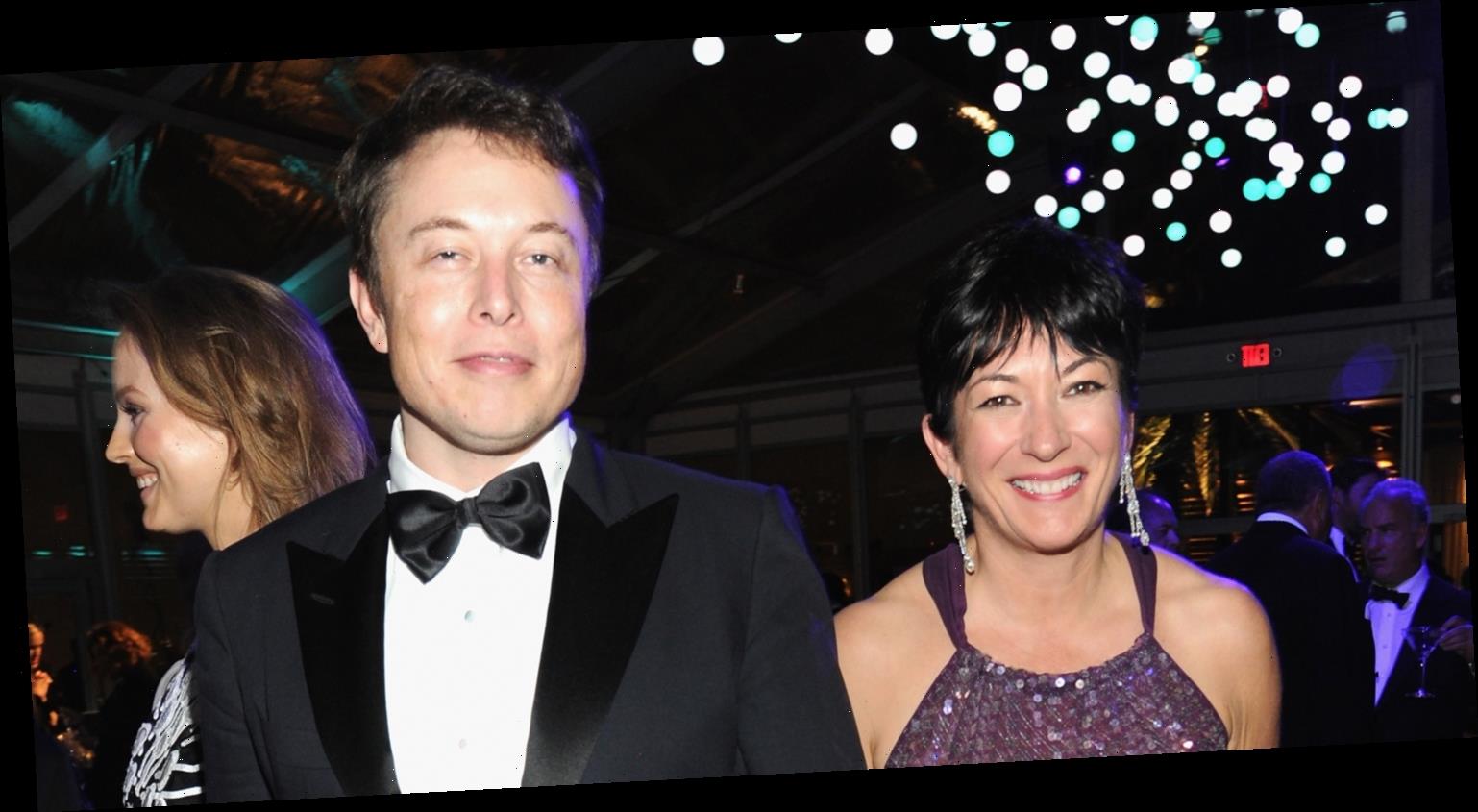 Elon Musk is addressing that viral photo of him and the late Jeffrey Epstein’s alleged accomplice Ghislaine Maxwell.

After it was reported that Ghislaine had been arrested on child sex trafficking charges, a photo started circulating on Twitter of her and the 49-year-old Tesla at a party hosted by Vanity Fair back in 2014.

Elon said that he doesn’t know Ghislaine, and that he was at the party with then-wife Talulah Riley.

“I was at that Vanity Fair party with @TalulahRiley Don’t know Ghislaine. Real question is why did VF invite her?” Elon tweeted.

“She photobombed me at a Vanity Fair Oscar party. Was there with @TalulahRiley,” Elon also tweeted. “Don’t know Ghislaine at all. Why do you think it should be a bigger story?”

“To the best our knowledge, he never toured SpaceX,” Elon, the founder and CEO of SpaceX, tweeted. “Don’t know where that comes from.”