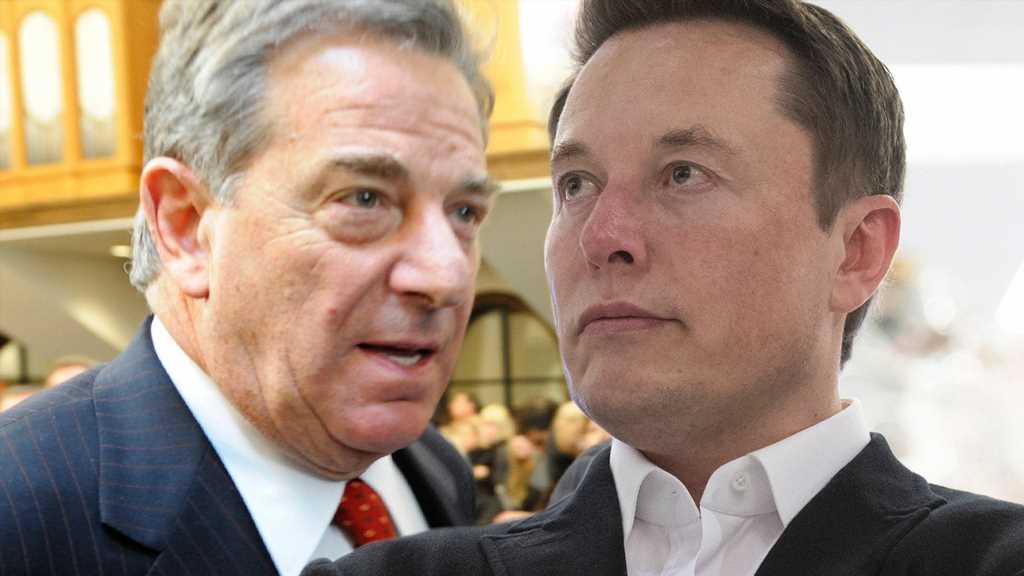 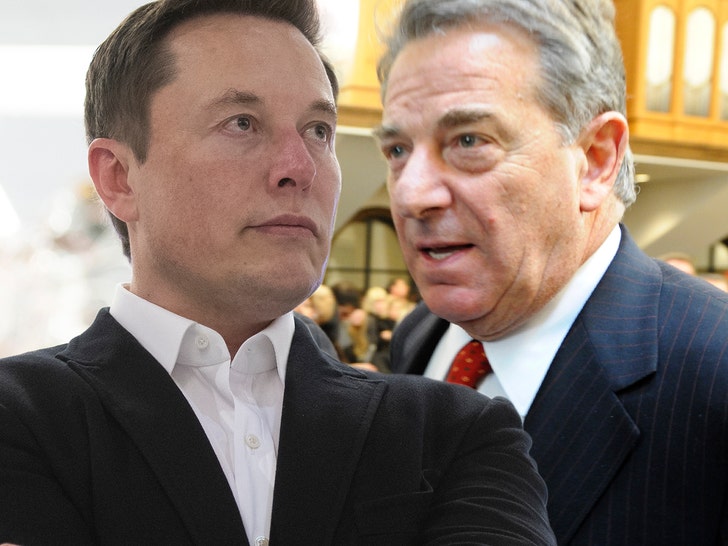 Elon Musk used his new social media platform to perpetuate an unfounded conspiracy theory about the Paul Pelosi attack — and he did it in response to Hillary Clinton, no less.

The Twitter chief replied to a tweet HC sent Saturday that condemned the attack on the Speaker’s husband, while also calling out the extreme rhetoric of some Republicans and pundits … which she believes is largely responsible for the incident.

Elon chimed in Sunday, saying there may be more to the story than meets the eye … adding a link to a fringe site that uploaded a salacious article/headline regarding Pelosi and his attacker. It’s based on a conspiracy theory that’s caught fire in conservative circles.

The theory — and the unsubstantiated article — claims Paul’s attacker was no stranger … but rather, that they had a prior relationship and that things went south during a meetup. Again, there’s been no evidence to support this claim whatsoever … and yet, Elon leaned into it. 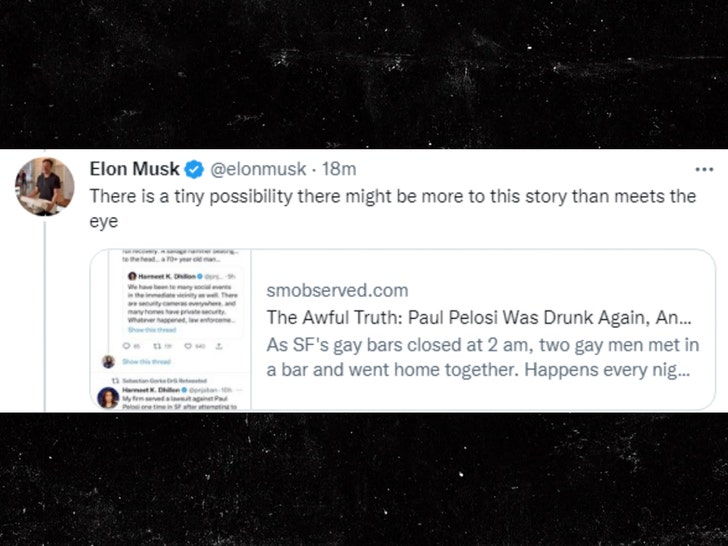 He has since deleted the incendiary tweet … but the damage is done, because he’s getting slammed left and right for putting out wild rumors — this as the literal executive of Twitter.

One of the people who are tearing him to shreds over this is Jimmy Kimmel … who wrote, “it has been interesting, over the years, to watch you blossom from the electric car guy into a fully-formed piece of s*** @elonmusk.” 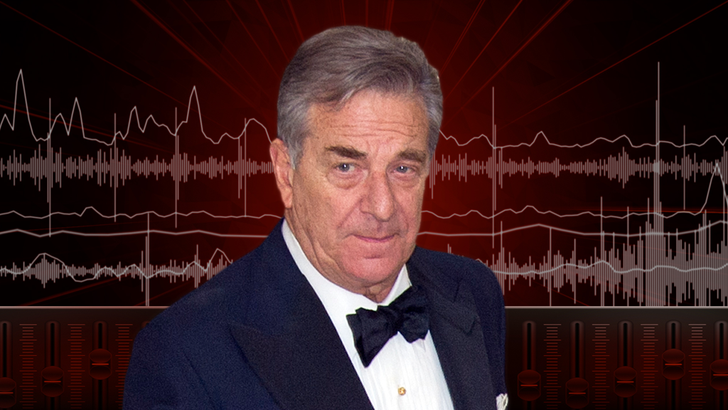 It’s worth noting, for the record, that SFPD has characterized this as nothing more than a break-in/assault on Pelosi — and they even say they witnessed the attacker, David DePape, strike Paul on the head with a hammer before they tackled and arrested him.

As we reported … Paul made a secret call to 911 while facing off with DePape and spoke in code to the operator to not agitate the guy, while also relaying he was in danger. DePape allegedly asked “Where’s Nancy?” several times … but she wasn’t home at the time.

A new report Sunday claims that DePape was also equipped with a bag of zip ties — so who knows what more could’ve happened if Paul hadn’t alerted the authorities when he did.

Speaker Pelosi, for her part, says her husband is recovering after undergoing surgery … while also noting she and the rest of their family are traumatized. Reports have surfaced since saying DePape has shared far-right, bigoted conspiracies on his blog … right up to the attack.