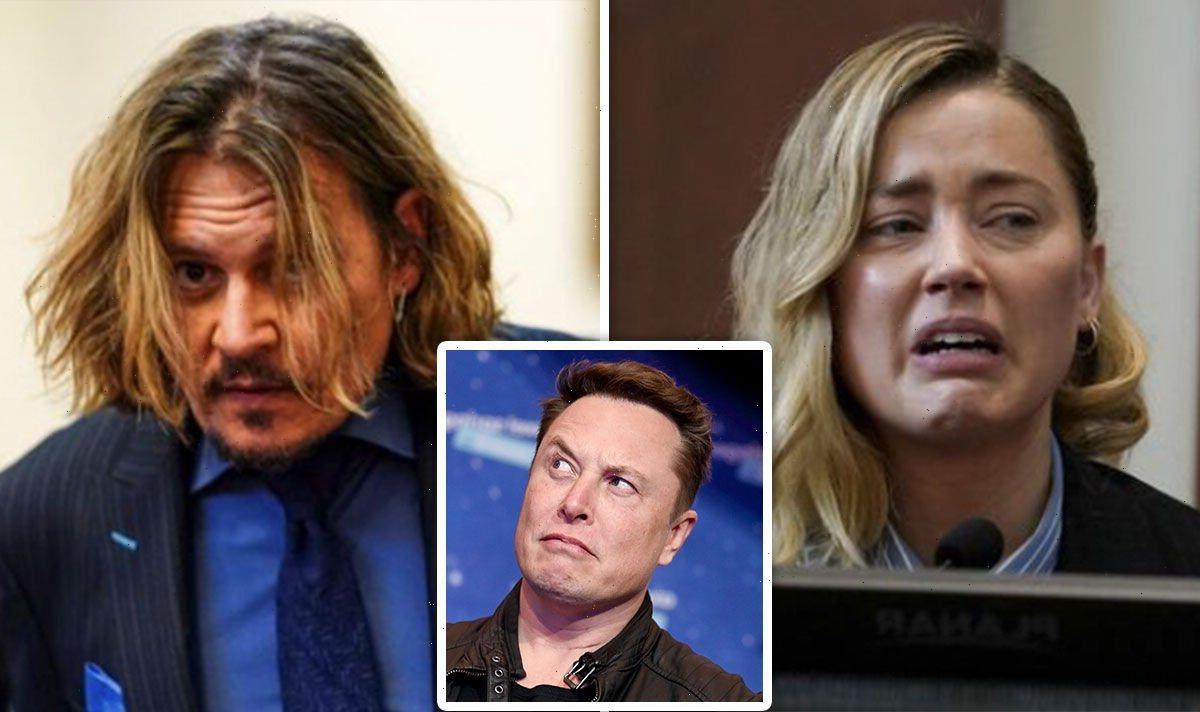 Elon responded to a tweet from MIT research scientist Lex Fridman, who wrote: “My takeaways from Johnny Depp vs Amber Heard trial:

“3. Lying to millions of people is something humans are capable of.

To this, Elon replied with the positive message: “I hope they both move on. At their best, they are each incredible.”

They had first met in 2013, on the set of the film Machete Kills, and were seen at a wildlife sanctuary in Australia in 2017 shortly before Amber made their romance official on Instagram.

But the romance was short-lived as they broke up after just months, sparking speculation about what went wrong.

The couple issued a joint statement which read: “Having read recent articles about our relationship, we would like to speak for ourselves.

“The distance has been really tough on our relationship, because we haven’t been able to see each other much.

“All relationships have their ups and downs, of course. People occasionally send out speculation, which has no basis in fact, without our knowledge, believing that they have our best interests in mind.

“Sometimes, other agendas are at work. It can get a little weird… However, we would like to state directly that we have the utmost respect for one another, and it would be troubling if anyone had the impression that we thought otherwise.”

Elon also issued his own statement on the breakup, tweeting: “Btw, just to clear up some of the press storms this weekend, although Amber and I did break up, we are still friends, remain close and love one another.

“Long-distance relationships when both partners have intense work obligations are always difficult, but who knows what the future holds.”

Elon opened up further about his heartache in a later interview with Rolling Stone, saying: “I just broke up with my girlfriend. I was really in love, and it hurt bad.