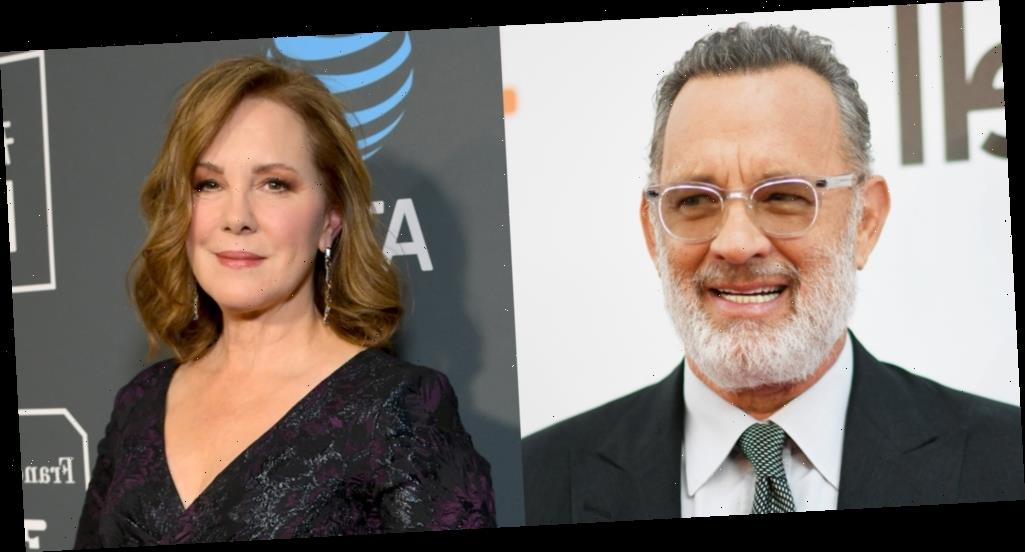 Elizabeth Perkins is opening up about co-starring with Tom Hanks in the 1988 film, Big.

In the movie, 12-year-old Josh Baskin turns into a 30-year-old man, after making a wish on a carnival game. He then heads to New York City and gets a low-level job at toy company, and gets romantically involved with a fellow employee, Susan. However, the pressure of living as an adult begins to overwhelm him, and he longs to return to his simple, former life as a boy.

During a recent interview, Elizabeth admitted that while filming the flick, she had a huge crush on him!