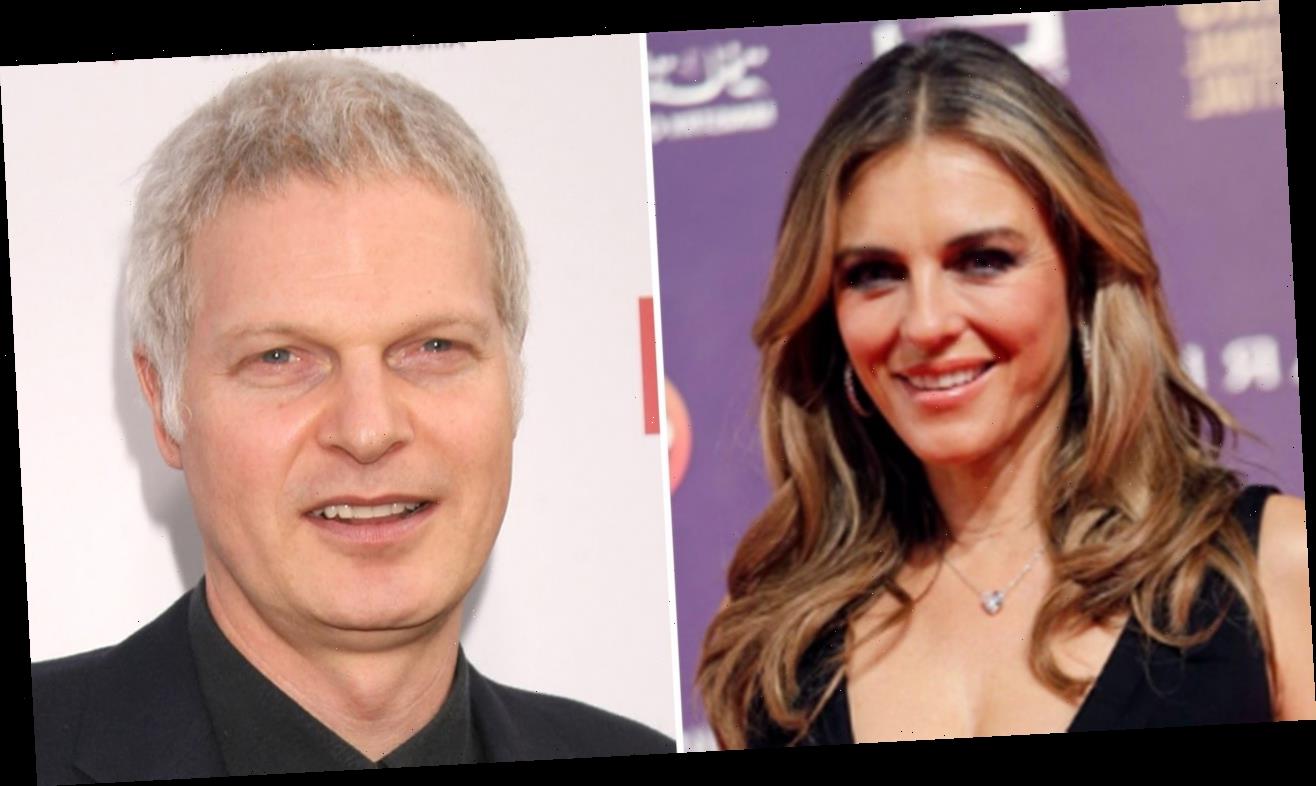 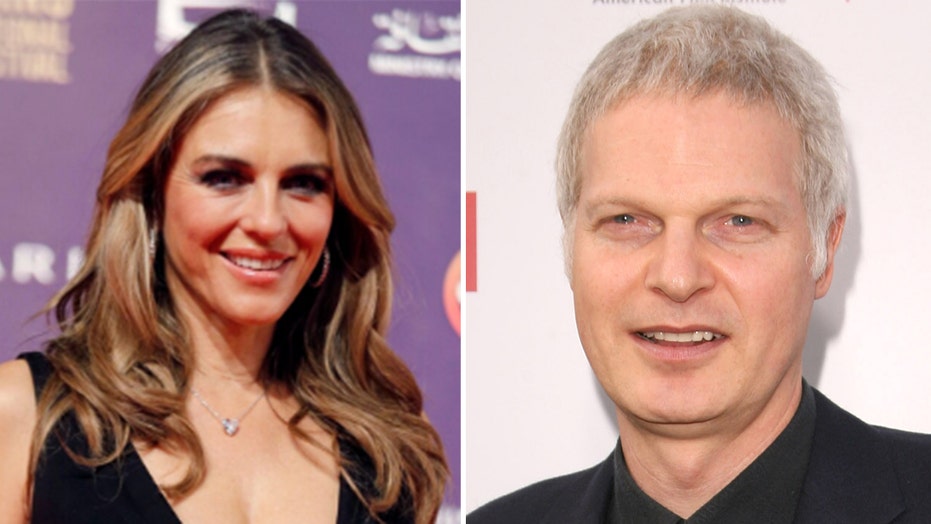 Elizabeth Hurley is opening up about her late ex Steve Bing, who fell to his death from his Los Angeles, Calif., apartment building in June.

The Los Angeles County Medical Examiner-Coroner's Office ruled that Bing died of multiple blunt trauma. His manner of death was listed as suicide. He was 55.

At the time, Hurley, 55, wrote on Instagram that she was "saddened beyond belief" about Bing's passing. He was the father to her 18-year-old son, Damian.

In a new interview, Hurley reflected on Bing's character, calling him "a good man." 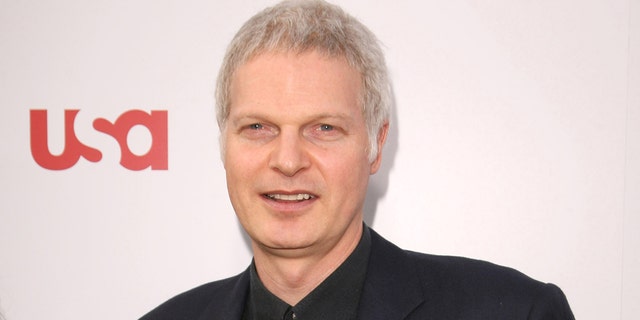 "He gave to so many good causes. He was a philanthropist at heart and when we were together, which was a very long time ago, more than 18 years ago, I loved him very much," Hurley told Extra.

She added that she hopes "people will retain fond memories of him."

In her initial tribute following Bing's death, Hurley called his passing a "terrible end" and included throwback photos of the former couple featuring them cuddling up close at a number of locations around the world.

"Our time together was happy and I'm posting these pictures because although we went through some tough times, it's the good, wonderful memories of a sweet, kind man that matter," Hurley's heartbreaking tribute began.

The "Runaways" star went on to explain that she and Bing reunited within the last 12 months. "In the past year, we had become close again. We last spoke on our son's 18th birthday. This is devastating news and I thank everyone for their lovely messages," Hurley concluded.