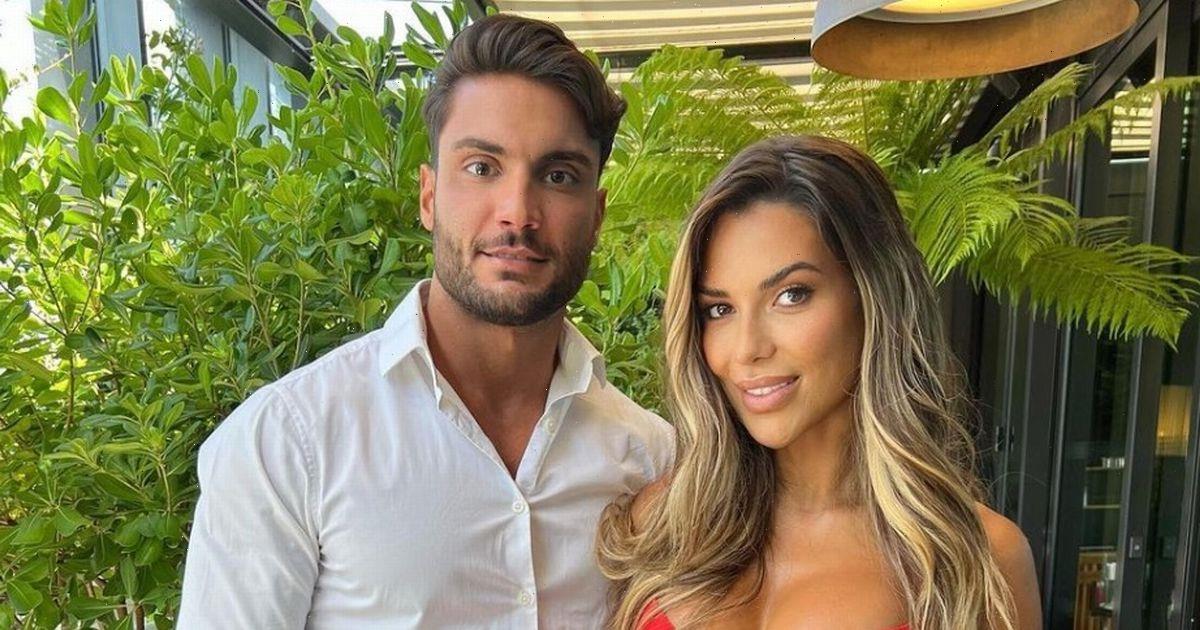 Ekin-Su Cülcüloğlu has taken to her Instagram stories to share an update after her partner Davide Sanclimenti was spotted getting into a taxi with two women.

Davide's appearance with the two blonde ladies occurred while he was leaving youtuber KSI's boxing fight at the 02 arena. Despite many fans becoming concerned, Davide and the two women displayed no romance.

Another man could also be seen getting into the vehicle in a video obtained by The Sun.

Although Ekin-Su hasn't addressed the situation she did break her social media silence by letting her followers know that she was enjoying a night gym workout in her hotel.

The 2022 Love Island winner is currently in Los Angeles for an exciting project.

In her Insta story, Ekin-Su said: "Okay so I'm actually crazy because I've just got to the gym in the hotel and it's night time.

"No one is in here apart from me and maybe a maintenance guy. I'm going to do a workout, interesting."

She added: "I'm absolutely nuts guys, actually crazy. Who the hell comes to gym at night?"

Many fans have taken to Twitter to express their thoughts regarding Davide being seen with two women.

One person said: "Nahhh Davide getting into a taxi with two girls?? Couldn't even do the decent thing and stay together for six months for all the brand deals. Truly shocked."

A second tweeted: "Streets are saying Davide is still not over the Jay situation so he got into a taxi with two women. Might not have cheated but definitely disrespectful towards Ekin-Su."

"If Davide was in a taxi with two other girls, I'm going to kick up," another wrote.

However, many were quick to defend Davide and say that there was nothing wrong with him going out with female friends.

One person said: "And the video of Davide getting into a taxi with friends is also harmless. Dami is allowed to hang with friends but Davide isn't?"

A second wrote: "You people don't know the Ekin and Davide we watched if you think a taxi ride with friends is gonna break them up."

And a third wrote: "People need to realise this is a rumour."

Ekin-Su and Davide recently announced that they will be launching their own show on ITV2 which will follow them travelling to Turkey and Italy.