It’s not often that Cecil B. DeMille award recipients come backstage at the Golden Globes, but Eddie Murphy did for a brief three minutes.

Off the bat, he was asked his opinion on the current state of comedy.

“I couldn’t say, you came too hard for the first question,” he joked, “I think comedy is just fine. There’s a lot of funny people out there. There’s a bigger platform to do comedy. It’s just fine.”

Murphy was asked if he’d return to host SNL again, especially after winning the Emmy for Guest Actor in a Comedy in 2020. “We would have done it last year,” said Murphy, “Absolutely would go back and do it again.”

While Murphy seemed by the numbers in his acceptance speech tonight onstage, he hit a high end note in his joke about the Will Smith Oscar slap.

“I want to let you know that there is a definitive blueprint that you can follow to achieve success, prosperity, longevity and peace of mind,” he said. “There’s a blueprint and I followed it my whole career. It’s very simple.”

Murphy continued, “Just do these three things: Pay your taxes, mind your business and keep Will Smith’s wife’s name out of your f***ing mouth.”

Asked backstage if he spoke to Smith or Rock about the slap, Murphy answered, “No, I haven’t, but I love them both.” 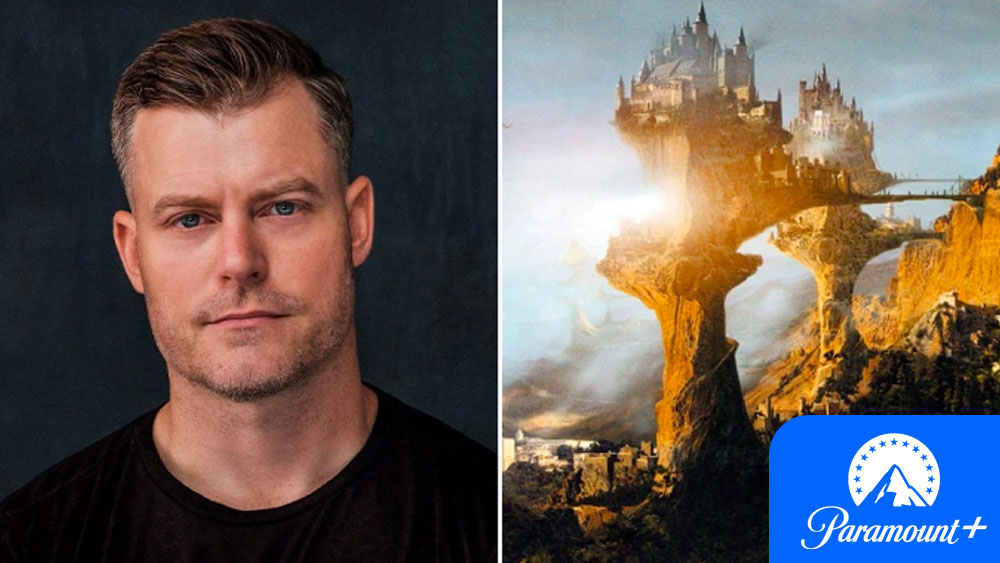